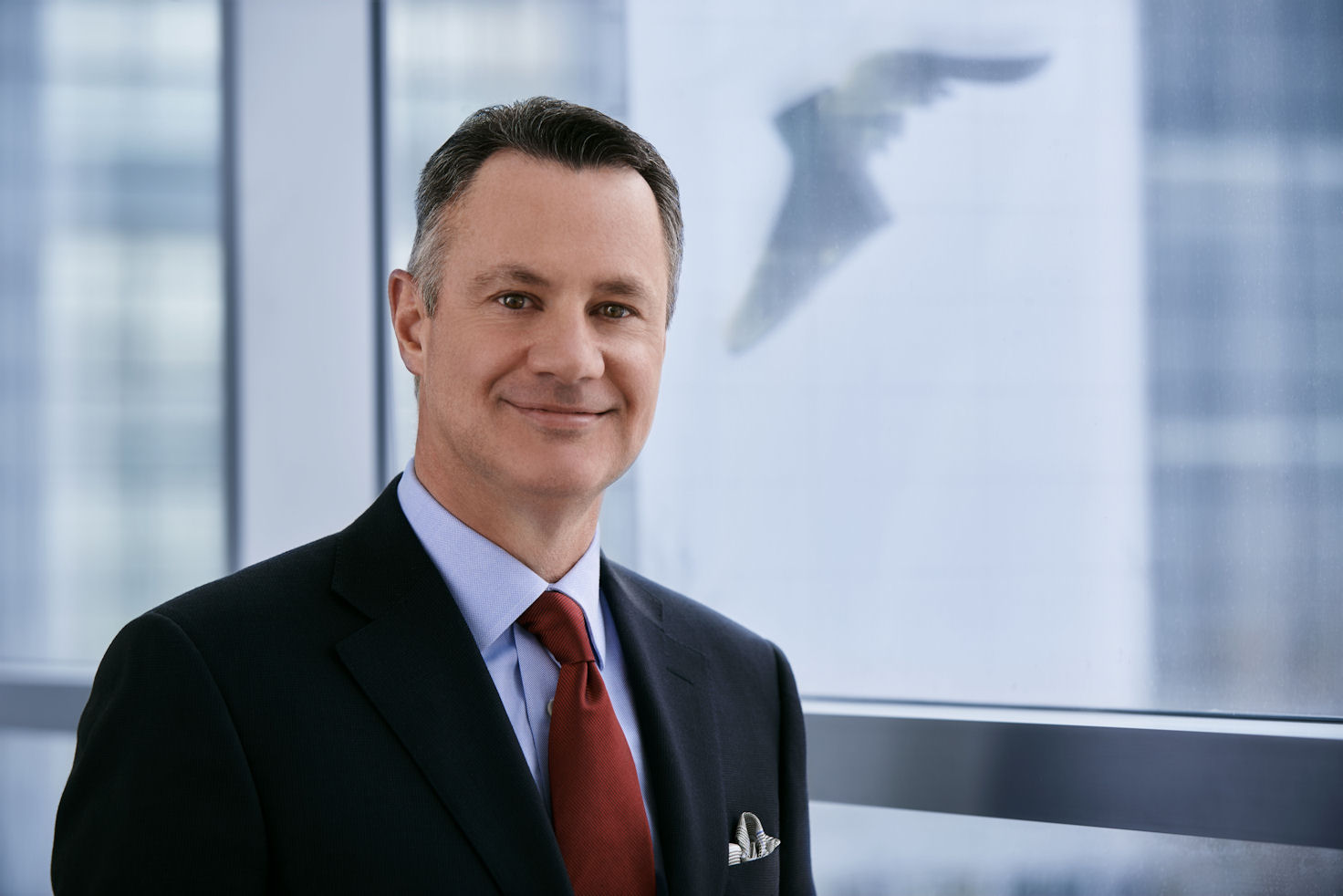 The name “Rich” says it all. When people talk about Goodyear CEO Richard Kramer, they often shorten his name – and why not? After all, nobody is ashamed to be Rich in the land of unlimited possibilities, a country where a person (Donald Trump, to be precise) can publicly declare that “I am rich, really rich,” and still be nominated a presidential candidate. Massive wealth is viewed in the USA as a sign of intelligence, skill, seriousness, competence, common sense and all other positive qualities.

Illegal overtaking and behind the wheel selfies make us less attractive, says...