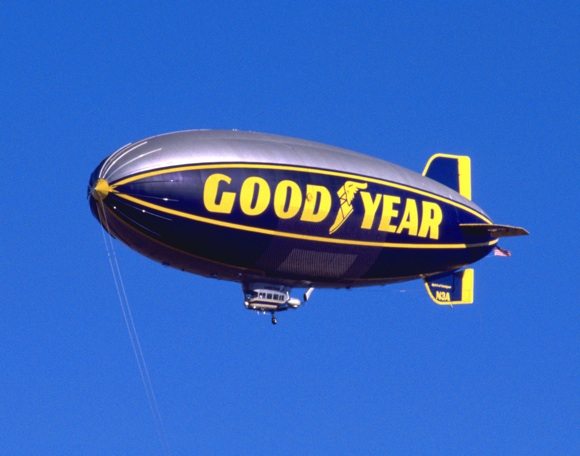 Goodyear has reported strong overall results for its second quarter, despite falling sales in the Europe, Middle East and Africa region. The manufacturer reported that the 20 per cent lower sales, $1,265 million compared to $1,580 million in the same quarter in 2014, was primarily a result of “unfavourable foreign currency translation”, though it also saw two per cent lower tyre unit volume. This was a result of lower consumer tyre sales and the manufacturer’s exit from the agricultural tyre business. Both original equipment and replacement tyre shipments were down two per cent. Its EMEA operating income was also eight per cent below the 2014 2Q, though operating margin rose from 7.4 to 8.5 per cent.