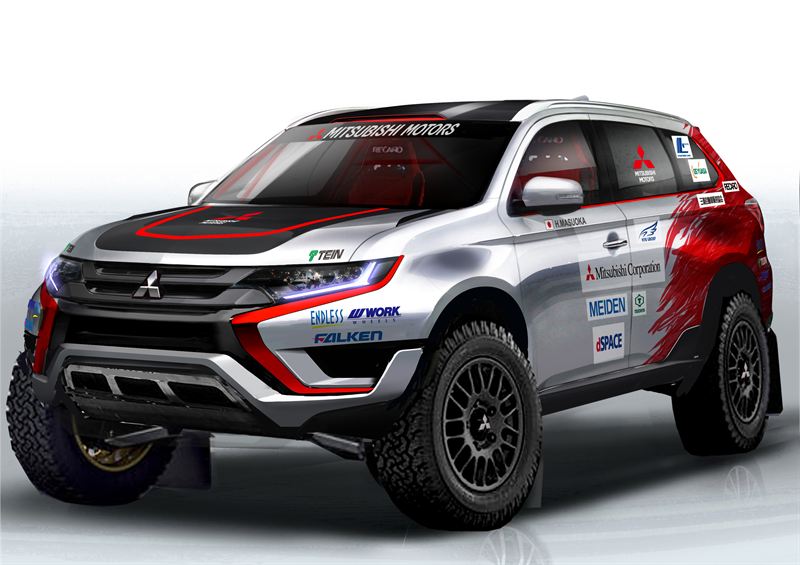 Mitsubishi has chosen Falken high-performance all-terrain tyres for its entry in the Baja Portoalegre 500 off-road rally. The modified racing model of the Mitsubishi PHEV, powered by plug-in hybrid technology, will tackle the 500-kilometre route with off-road tyres from Falken’s WildPeak range.

The Baja Portoalegre 500 rally is the ninth heat in the FIA Cross-Country World Cup and will be held from 22-24 October in the Portuguese region of the same name. The spectacular race is contested at top speeds and represents a supreme challenge for the tyres used.

During the race, the Mitsubishi PHEV will be fitted with Falken tyres in size 235/85R16. WildPeak tyres are designed to offer exceptional driving stability, outstanding traction on loose surfaces and perfect handling throughout all situations – both on and off-road.

Hiroshi Masuoka, twice winner of the Dakar Rally and Mitsubishi works driver, will be at the wheel of the modified sports model.