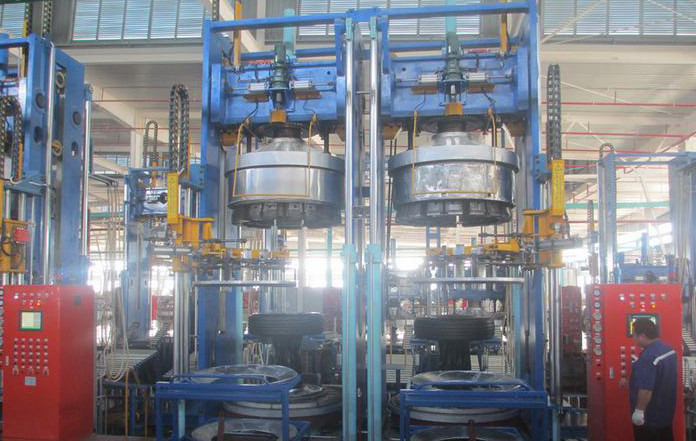 Linglong reports that the first truck and bus radials produced at the firm’s Rayong, Thailand production plant rolled off the manufacturing line at 9:28 on 28 May 2015. Construction of the truck tyre production line began in June 2014.

Linglong representatives describe the establishment of the Thai operation as “an important milestone for Linglong’s international development”, adding that it also represents Linglong’s desire to conquer emerging markets. In future the company plans to make full use of its geographic advantage and the US$161 million invested in the site.