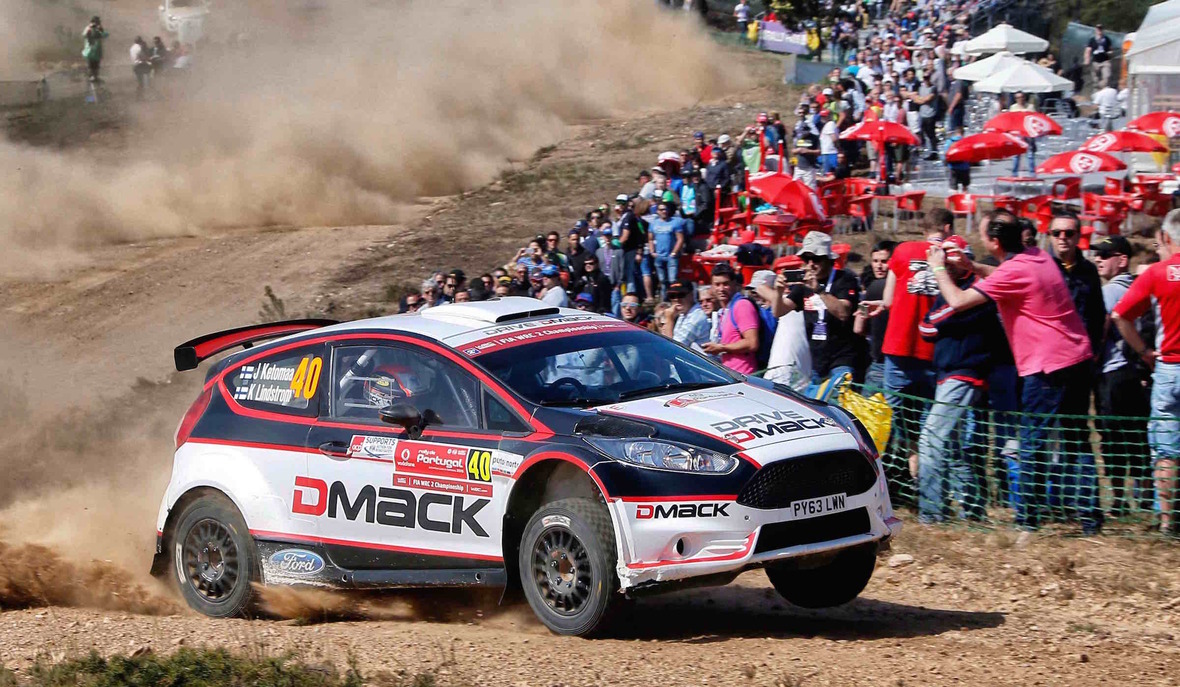 The Drive DMACK World Rally Team will return to Poland in the hope of a repeat of its first ever one-two victory. Jari Ketomaa and Ott Tänak romped home at the top of the WRC 2 class in 2014, and next week’s round seven of the FIA World Rally Championship, will see Ketomaa return alongside Sander Pärn at the wheel of the team’s two Ford Fiesta R5 rally cars. Topping the championship standings, the Drive DMACK team is on track to defend its WRC 2 Teams world title and both drivers will be hoping to capitalise on the ultra-fast, smooth gravel roads in Poland.