You are here: Home1 / News2 / Motorsport3 / Dmack tyres achieves ‘one of most successful’ global rally weekends...

Dmack tyres achieves ‘one of most successful’ global rally weekends 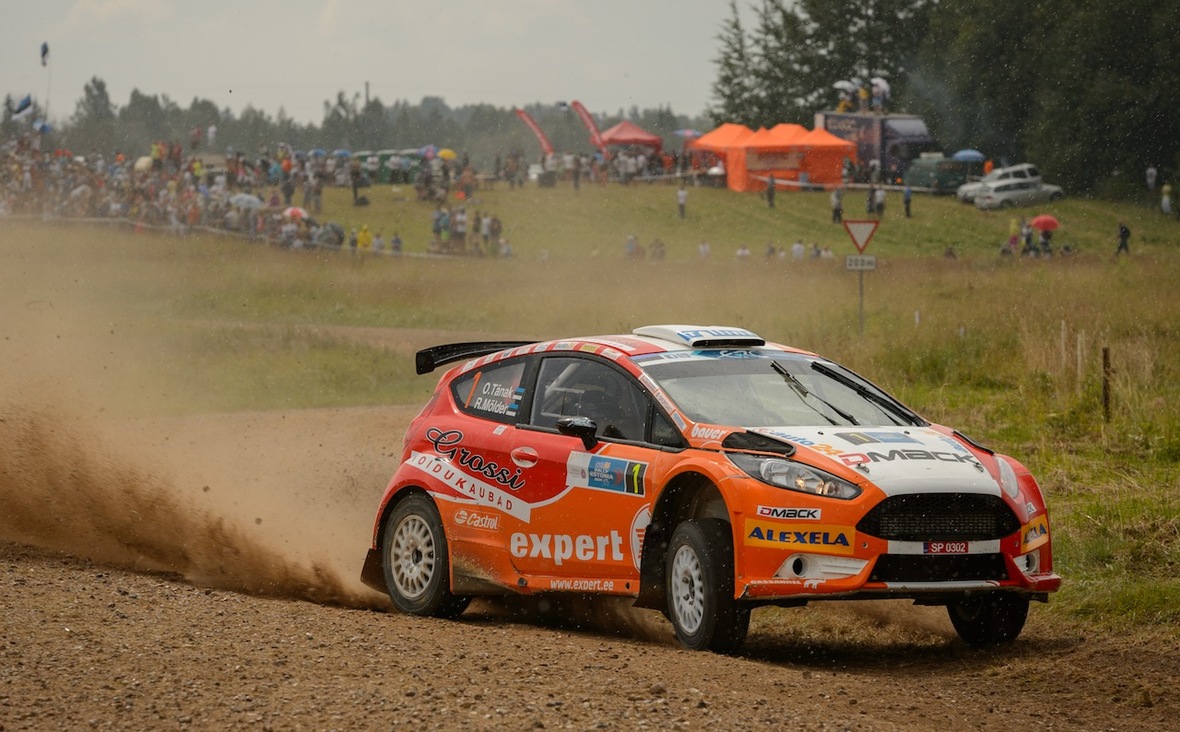 Tyre brand Dmack achieved the most successful motorsport weekend of its short history in July. The firm’s gravel tyres, manufactured by Shandong Yongtai, helped secure victory at a number of high-profile international championships. Drive DMACK World Rally Team crew Ott Tänak and Raigo Molder won an emphatic and popular home victory at Rally Estonia – a round of the FIA European Rally Championship. Tänak has hit a run of good form for the Drive DMACK team, having previously claimed 25 WRC2 points in Poland.

Tänak used Dmack’s DMG+2 tyre on his Ford Fiesta R5 to set fastest times on 10 of the 14 ultra-fast special stages. He led from start to finish to notch up back-to-back victories after taking a similar dominant win at Rally Poland. The result marked Dmack’s second overall victory from two attempts in the European series after Finn Jari Ketomaa was victorious on the snow-covered stages in Latvia last season.

Finally Niall McShea took maximum points in the Chinese Rally Championship round at Zhangye Rally, where DMACK is the official tyre partner to the Skoda Red Bull Rally Team.

Dick Cormack, Dmack managing director, said: “It’s been one of the most successful weekends in Dmack’s short but significant history. Ott turned in an impressive performance amidst an array of ERC championship regulars and our tyres were able to hold their own against many of the other top manufacturers. I’m also delighted that David Higgins was able to use Dmack to seal another sensational title in USA. With these high-profile wins, competitors are really turning to Dmack as a viable and competitive option.”

Rally Estonia winner Ott Tänak said: “Everything went really well and it was the perfect result for us. The Dmack tyres were ideal and it gives us a lot of confidence going to Rally Finland where the surface is similar. It was a great feeling to take the win on my home event and in front of so many fans. The rally was fantastic with great organisation and lots of spectators.”

Nunn promoted to director after 27 years at ETB