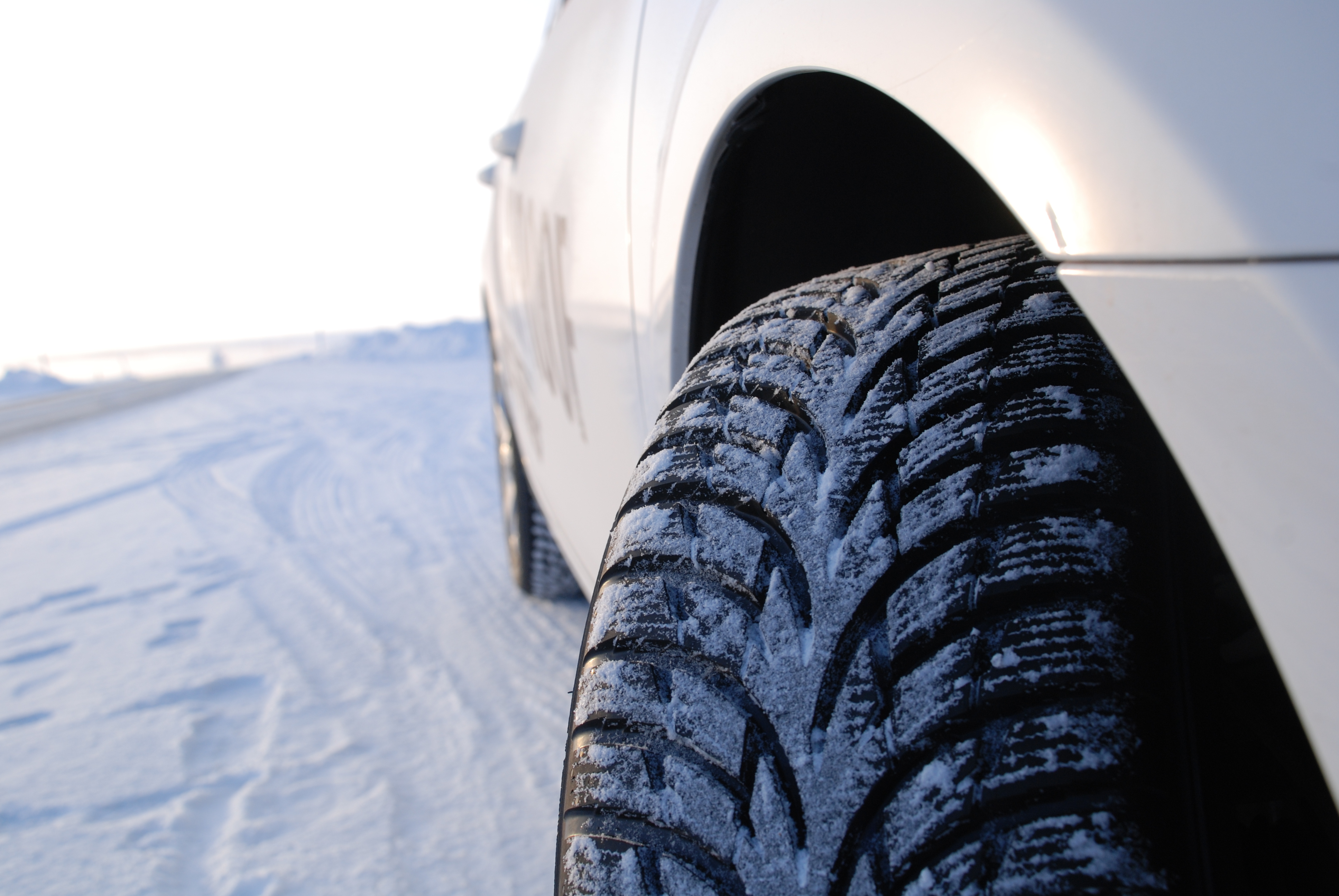 Nokian Tyres will bring a new portfolio of five new tyres to Central Europe, as the manufacturer targets growth in the region. Calling Central Europe the world’s largest market area for winter tyres, the Finnish manufacturer said that approximately 70 million winter tyres were sold in 2014, meaning the segment is growing faster than the overall market. With the faster growth experienced in some of Europe’s lesser heralded economic nations than in the traditional big five markets, tyre markets are expected to expand, while Nokian also predicts the continued spread of winter tyre legislation. Therefore Central Europe has become one of Nokian’s most important areas for growth.

The products will be introduced to Central European stakeholders in the coming weeks, with detailed product information due to be published on Wednesday, 25 February, ahead of availability in autumn 2015.