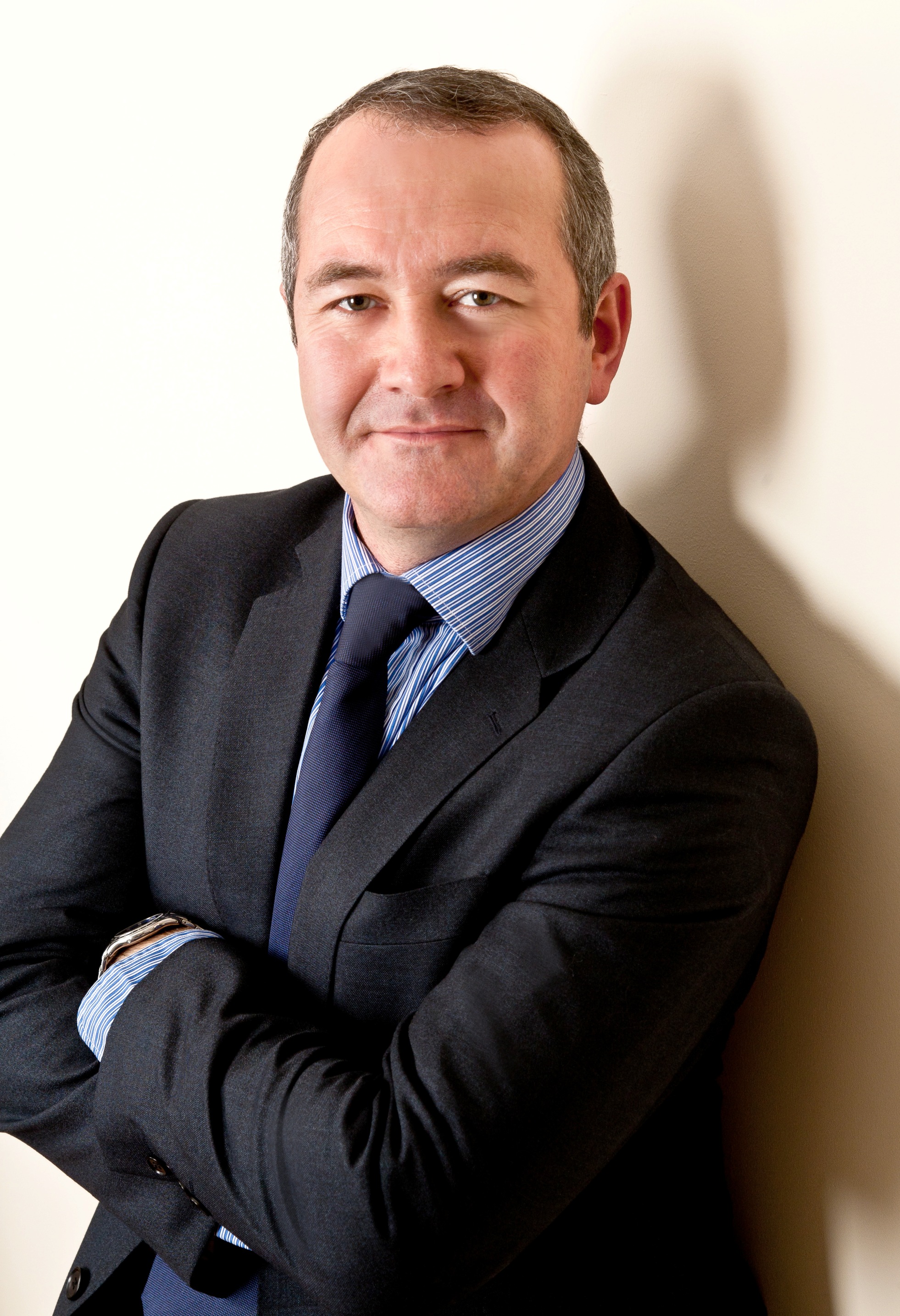 Giti’s UK managing director, Brian McDermott, acknowledges the pressures the retail environment faced in 2014, but is aiming to see his company’s sales grow through a quality rather than just quantity philosophy

After what was for most in the UK was a tough 2014, Giti reports that its retail network is strengthening and that its products are better than ever

At the end of 2014 Tyres & Accessories described the UK passenger car tyre market as being very slightly down in terms of volume despite the fact that many had expected growth (see “Everything pointed to UK tyre market growth in 2014”, Tyres & Accessories December 2014). Giti’s analysis puts the market nominally up – that is less than 0.1 per cent – so the end result is the same, no growth. With this in mind, in January we met with Giti Tire UK managing director Brian McDermott at the company’s Cheshire headquarters in order to understand more about the company’s recent development.

McDermott agreed that “the market faced tough conditions” last year and recognises the common experience of market pressure in the first quarter and last quarter, leaving just the six months in between as being “OK”. But while there has been something of an adverse wind, Giti also appears to have weathered it. Indeed, November, December and more recently January are looking like good months.

Part of the reason for this is because of an improvement of the quality and consistency of Giti’s UK retail business, something McDermott gives credit to him team for. “…we appointed a network manager in April [2014] to help strength relationships”, McDermott explained, referring to the appointment of Lorna Craig as Giti’s retail network development manager. As we reported at the time, the position was specifically created with a brief to further develop the GT Radial Performance Centre (GTPC) programme in the UK.

The point is that while one or two members of the network left during 2014 – apparently because they couldn’t see the ongoing benefits and value associated with their relationship – some also joined and the total number of branches in the network remained the same. At the same time quality improved within the network, meaning unit sales stayed roughly flat, but business is still growing. Indeed when we are talking in terms of improving product mix as opposed to just quantity – McDermott and his team talk about a figurative “10-fold improvement” within the network.

Overall the moves are being described as a kind of realignment that has been enacted in order for the company and its retail partners to grow sustainably in the future.

Currently the branch count numbers 250 partners across the UK but McDermott says that while Giti is clearly looking to grow, he would be “happy with 250 branches all firing on all cylinders”. What these changes mean in terms of market share is that Giti is “on-track” to reach its market share aspirations, which have long been the 5-10 per cent zone in any given market. During the last five or so years the company’s volumes have fluctuated slightly, but he upshot from the managing director is that the company is “fairly close to that” now. And the continued growth of the retail network as described above “should help”.

This doesn’t mean the rapid growth of Giti’s market share figures – either in terms of volume or value – but rather “sustainable growth” is the watchword.

As far as product developments are concerned, Giti executives are maintaining the same product quality and label strategy that has been in operation for the last few years – the goal is to develop the best products possible. The evidence both of progress and the levels now achieved by the company can be seen in the fact that some stock-keeping units (SKU) are now rated BB, with comparatively low noise scores too. For a company that was once described a Chinese import, this is clearly seen as a milestone.

What is perhaps more interesting is the fact that executives are now talking like the overseers of the mid-range product the company has long-aimed to become. On the subject of labelling, you can hear understandable grumbling that some Chinese produced tyres are not credible in terms of the labelling scores nor in terms of the products produced. When they talk about the market being flooded with low-cost products, they are talking about cheap Asian (not just Chinese) products – but they are certainly not referring to themselves. Owing to the fact that they are experiencing the price pressure from below as well as talking this way, it almost sounds like the kind of conversation you might hear at a premium tyre firm. However, the company does not claim such aspirations. Instead, Giti (specifically referring to the GT Radial brand) sees itself as a mid-mid-range product, with the goal of being a top-mid-range product.

Having launched the GT Radial Champiro FE1 in the last quarter of 2014, 2015 is said to be the FE1’s year to really make an impact in the market. This offer is enhanced by the Savero SUV and the Winterpro HP, giving the firm a relatively wide reach into the neighbouring sub-segments. Company representatives also explained that they will soon launch new SUV products under the Runway and Primewell monikers.

Talking with managers and executives in January, it feels like there is confidence that the former has been achieved, but work towards latter remains to be done. And developing retail partnerships along with continuously improving product performance appears to be the way that they are planning to do it.