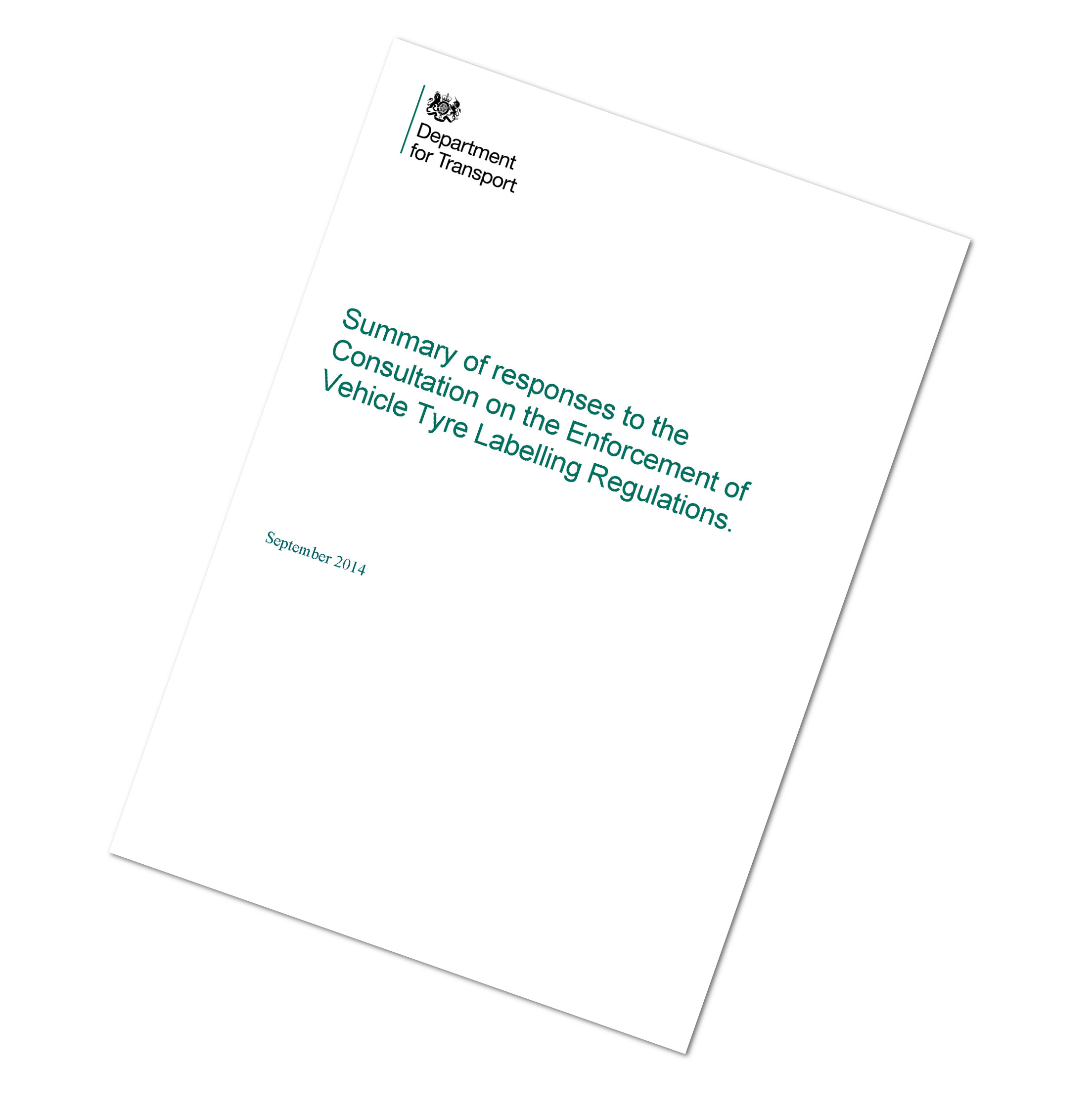 The UK government’s Department for Transport announced that it had concluded its consultation on the enforcement mechanism for European tyre labelling legislation which began on 10 April and ran for around six weeks. As a result, the National Measurement Office (NMO) will now be basing its enforcement mechanism on a risk-based process using measures including criminal sanctions despite widespread tyre industry support for civil sanctions too. However, questions remain about exactly what this might mean in practice and – as we have seen – some will be disappointed that calls for civil penalties to be part of the enforcement mechanism appear to have gone unheard.

Transport is changing, which means the tyre business will too