Point S split in the Netherlands – “No winners, just losers” 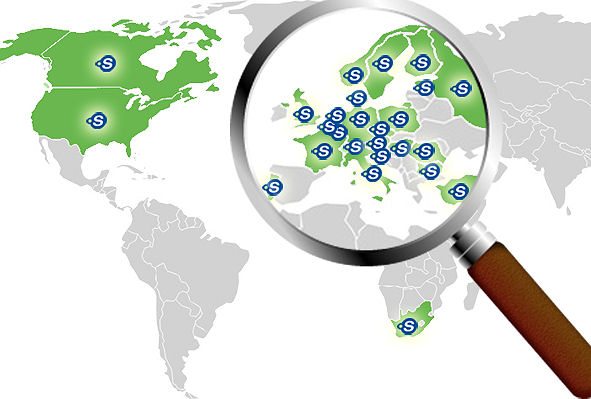 For many years Point S Development has been coated in the glossy sheen of constant growth, but now a scratch has appeared in this growth story – and more than a dab of polish is needed to buff it out. The organisation’s Dutch operation is in acute danger of splitting in two as many local Point S partners consider the return on their master franchise fee too low, they see too little support coming from the company’s international headquarters and no real “European strategy”, and they wish to renegotiate their contracts. But the two shareholders in Point S Development – the national Point S organisations in France and Germany – appear uninterested in revising terms and conditions in the Netherlands, and therefore some Dutch partners are negotiating new franchise contracts elsewhere. Should Point S partners in other markets follow suit, we may see a process that results in no winners, rather only losers.