You are here: Home1 / News2 / Company News3 / ‘Obligations not fulfilled’ – Point S Development gives its side of ... 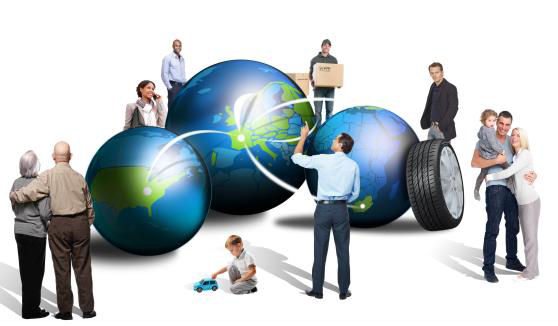 In a statement released today, Point S Development has confirmed the March 2014 cancellation of the master franchise contract signed with shareholders in the Netherlands in 2010. A new Dutch headquarters, Point S Holland, has now been created. The statement arrives a day after Wim Reijmerink – managing director of the now defunct Point S Nederland operation – told Tyres & Accessories that a number of former partners were holding discussions to form their own tyre dealer cooperative.