You are here: Home1 / News2 / Company News3 / More than half of consumers aware of tyre labelling

More than half of consumers aware of tyre labelling 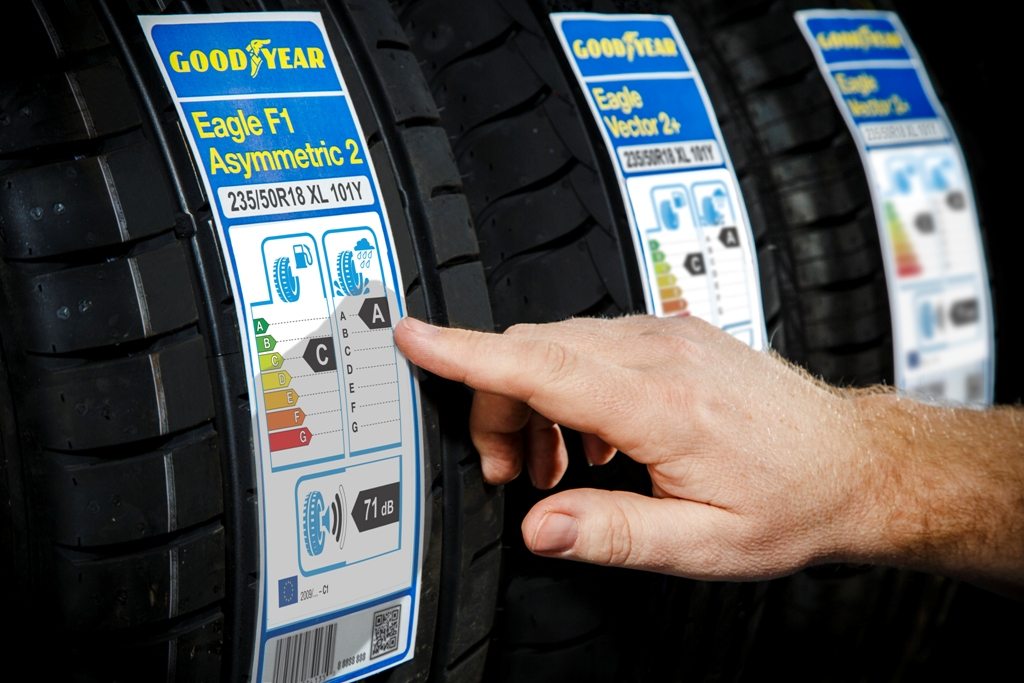 A year on from the introduction of European tyre labelling legislation, the longest term data available assessing its impact suggests it is increasingly influence consumer purchasing choices. According to research carried out by Ipsos MarketQuest across six European markets on behalf of Goodyear Dunlop, 54 per cent of consumers are aware of tyre labelling. However, what is perhaps more significant is that about three quarters (71 per cent) say that it has influenced their purchasing decision saying they “utilised its gradings on three performance criteria before making their purchase”. The research was conducted by MarketQuest in June and July 2013 among 4,200 consumers from UK, Germany, France, Italy, Spain and Poland, who had bought tyres over the past six months.