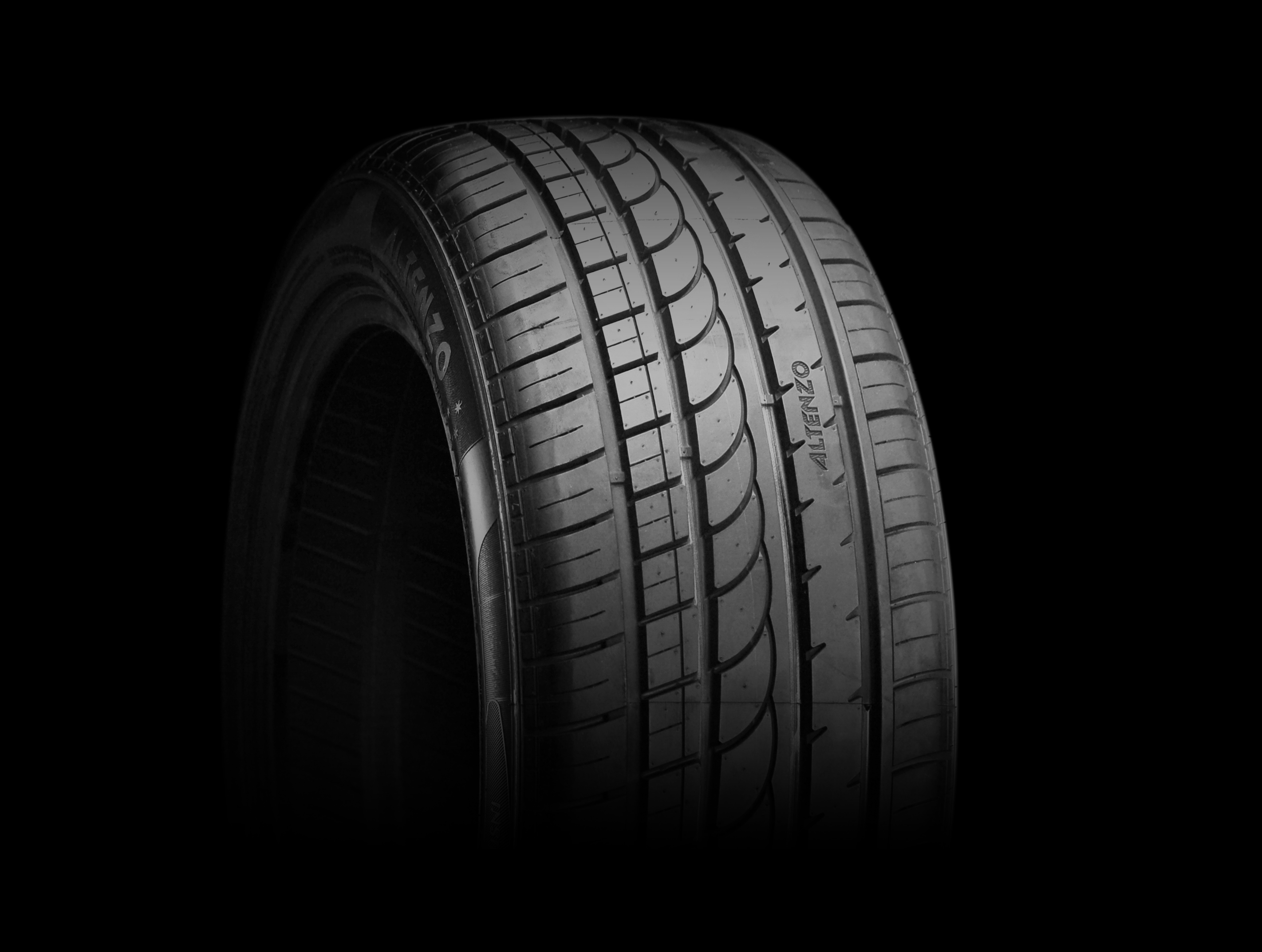 The Altenzo tyre brand, which is owned by Chinese alloy wheel maker PDW Group, used Citexpo 2014 as the platform for a world-first addition to its UHP range. The show saw the long-awaited release of the Altenzo Sports Comforter in 245/25 R22, which according to the company makes the firm the first in the world to make this size available for mass production.

What’s special about 245/25 R22 – is apart from its large diameter and very low profile aspect ratio – is that it is the correct upsize tyre for the 245/35 R20. According to Altenzo, most of the industry wrongly assumes that the correct upsize 22-inch tyre is the 245/30 R22. Therefore Altenzo’s sales argument is that retailers should ensure customers have the right size tyres for their wheels, preferably of course, the Altenzo Sports Comforter 245/25 R22. Company representatives point out that there is no demand for this size right now for the simple reason that this size doesn’t exist anywhere in the world. But that, they say, is what puts Altenzo “at the leading edge of size development” and that is why it is needed.

PDW International, a subsidiary of the PDW Group (which is involved in the real estate, finance, security doors, automotive and motorcycle sectors as well as tyres and wheels), is the group’s sales and marketing arm for its core alloy wheels, tyres and associated automotive accessories. It is also the groups’ only subsidiary that has foreign interest and is in fact headed by a foreign general manager from Australia. The approach of PDW International is said to be key to all its activities from product research to sales and marketing.

According to the company, PDW has become a recognised alloy wheel brand and is active in over 50 countries. In Australia, where the PDW name began, the brand is seen in almost 99 per cent of tyre retail locations/chain stores and is in fact was the control wheel for the Yokohama V8 Ute Racing Series for 2009 and again in 2010.