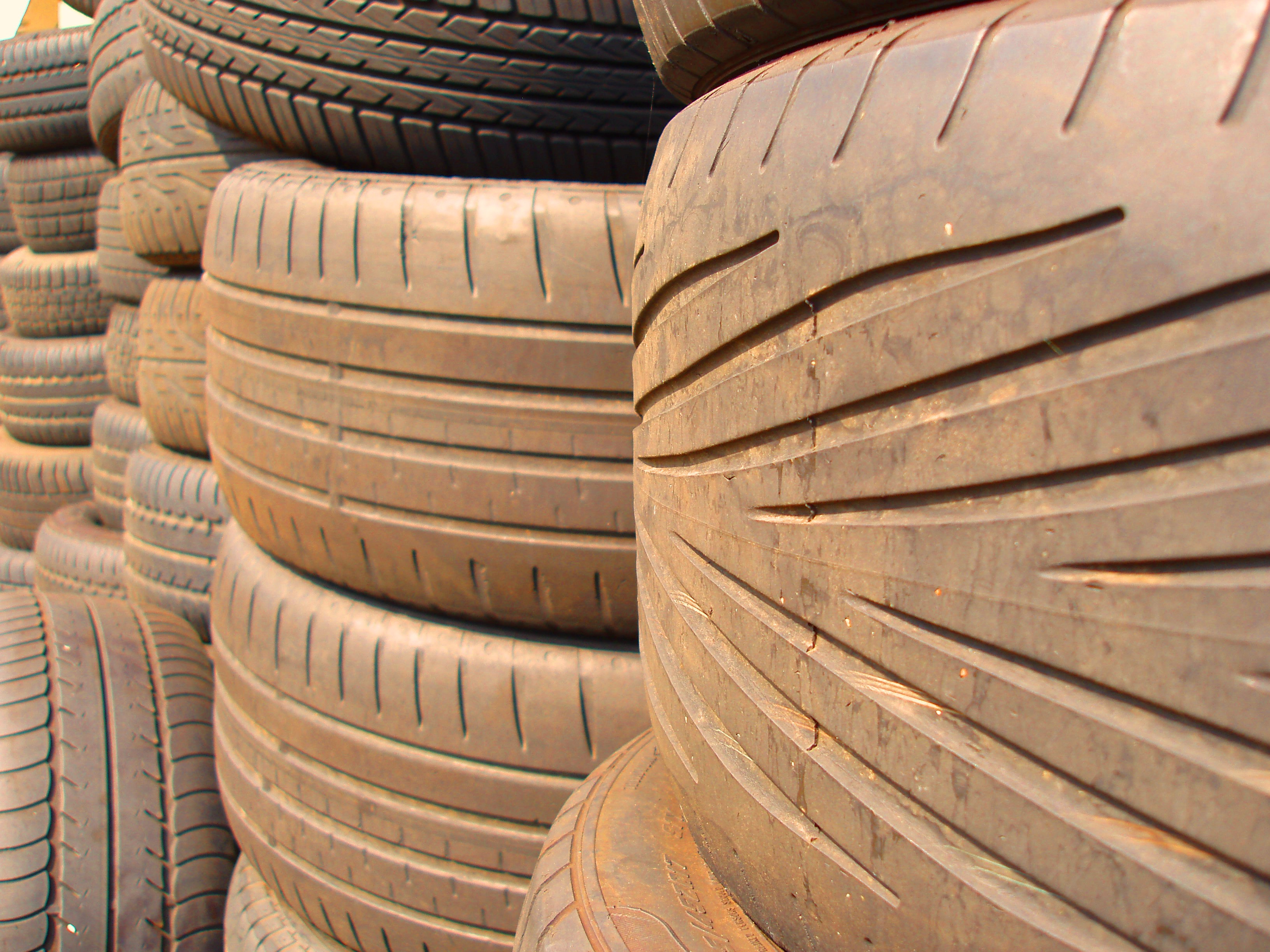 One of the Eagle-eyed editors at Tyres & Accessories’ German sister title, Neue Reifenzeitung recently dropped us a line with regard to our coverage of insurance firm Liverpool Victoria’s research into the UK part worn tyre market (see “23 million part worns sold since 2009” online and in the June issue of the magazine for the original story). In short it seems that while we accurately reported the figures that were released to the press, some of the calculations undergirding the report’s claims couldn’t bear their own mathematical weight. Or in other words the research shows that annual worn tyre demand is less than 4 million units annually and not knocking on the door of 6 million tyres a year (5.7 million units annually was the precise figure) that was originally quoted.