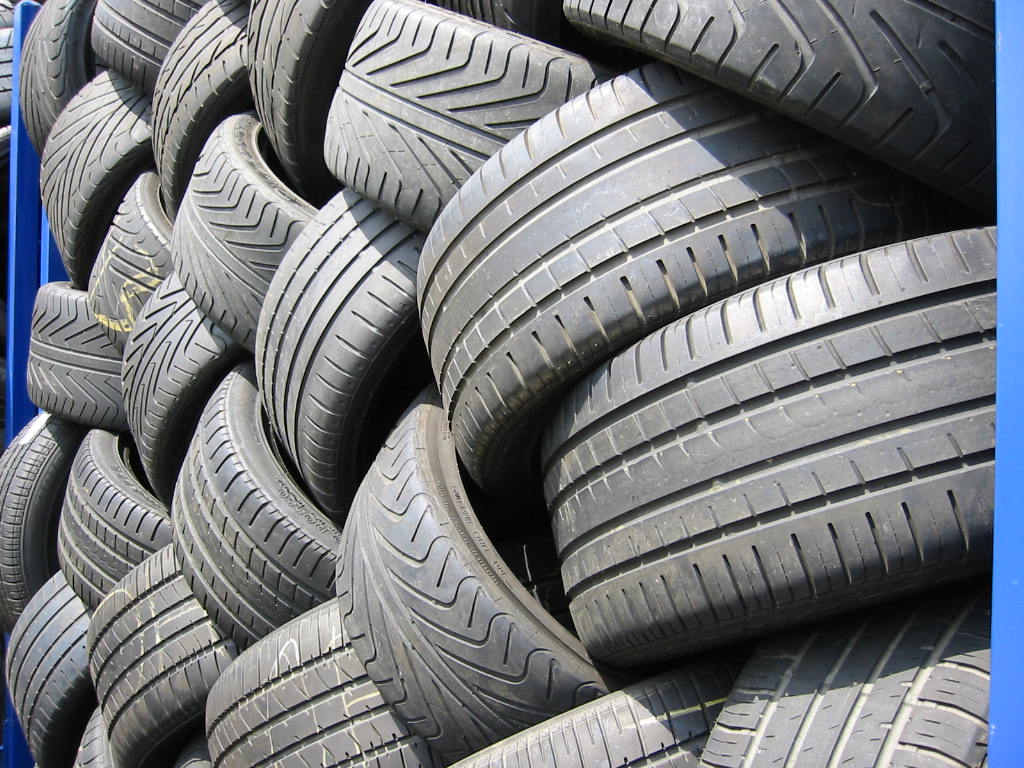 The UK part worn tyre market could be as big as 5.6 million units a year, according to an ICM poll

The latest research suggests that as many as 5.6 million part worn tyres have been sold in the UK each year since 2009. The ICM poll, which was commissioned by insurance firm Liverpool Victoria (otherwise known as LV) and published on 10 April found that 1.5 million motorists have bought “sub-standard second hand tyres” since 2009 and that a total of 23 million part worns have been sold in the UK since then.

Strike continues, but some production resumes at South African Continental ...

14-year-old drifter on top after BDC’s opening round