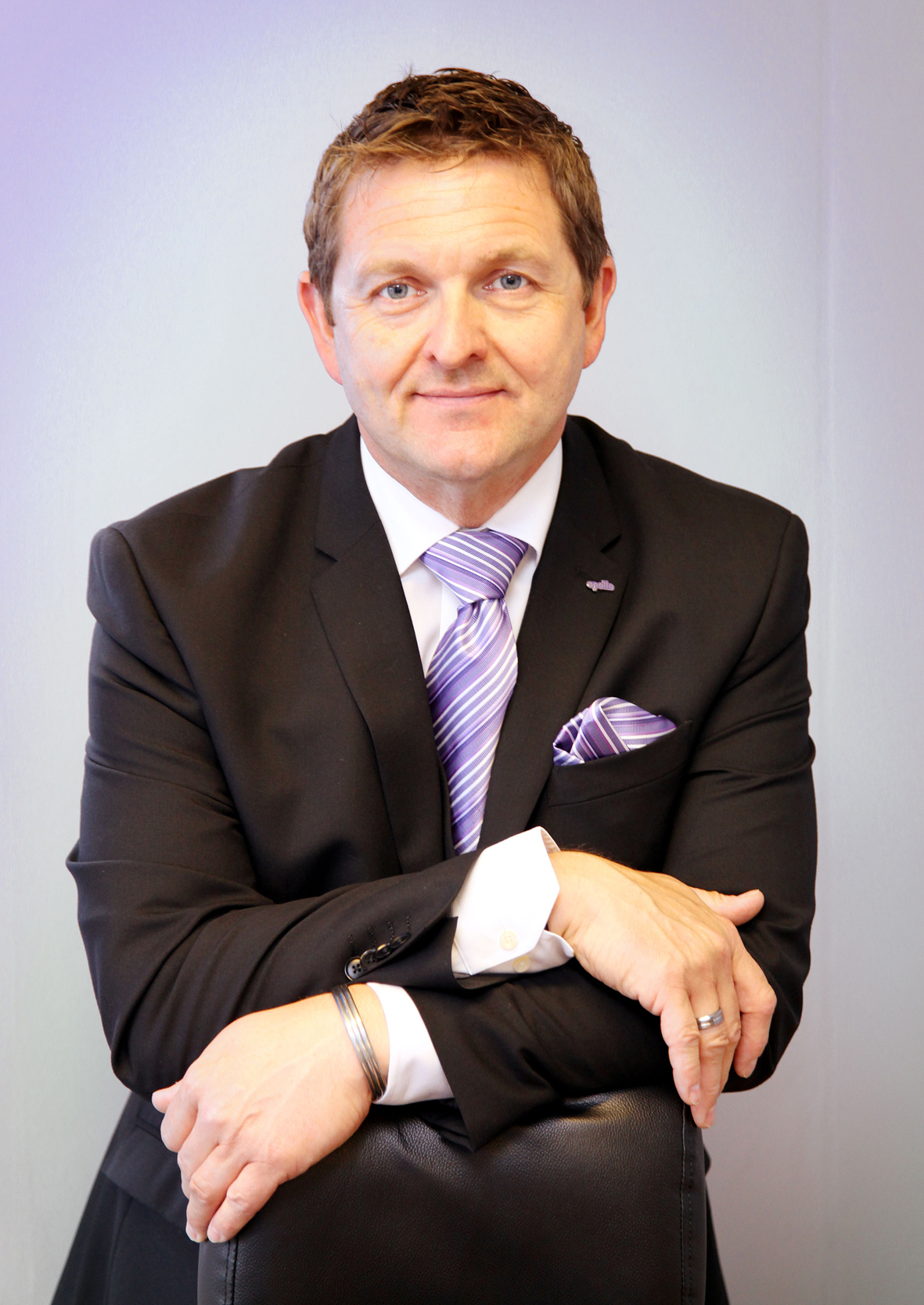 Stuart Jackson has been re-elected as the chairman of not-for-profit road safety campaign group TyreSafe. He enters his third term as the organisation’s head since 2010. “I’m honoured to have been re-elected by my colleagues to such a fantastic and worthwhile position,” comments Stuart Jackson, chairman, TyreSafe.

“We’ve achieved so much as an organisation over the last few years, yet there is still a great deal of work to do, so I’m thrilled to have the opportunity to continue playing such an important role.”

TyreSafe was established in 2006 with the sole aim of raising awareness about the dangers associated with illegal and defective tyres. Since then, its campaigning has helped reduce the number of people killed or seriously injured each year in the UK in a tyre related accident by 36 per cent.

During this time, TyreSafe has worked closely with a wider range of organisations to help educate drivers about good tyre husbandry. Indeed, as well as tyre manufacturers and retailers, more than a dozen car manufacturers, insurers, local councils, road safety partnerships and many more bodies are now members or supporters of the group.

In addition to its well-supported annual tyre safety month campaign, TyreSafe delivers many other high-profile activities targeting specific road user groups such as young drivers, motorcyclists or caravanners. The organisation has also been at the forefront of a campaign to educate people about the risks associated with illegally sold part worn tyres, which has seen Jackson appear on several TV news programmes and reports.

“Last year was TyreSafe’s busiest and most successful to date so it’s important that we don’t lose this momentum. I remain as excited as ever about the challenge ahead and look forward continuing to make our roads a safer place,” concludes Jackson.

Kumho Auto GP 2014 tyre supply lines up with Formula One