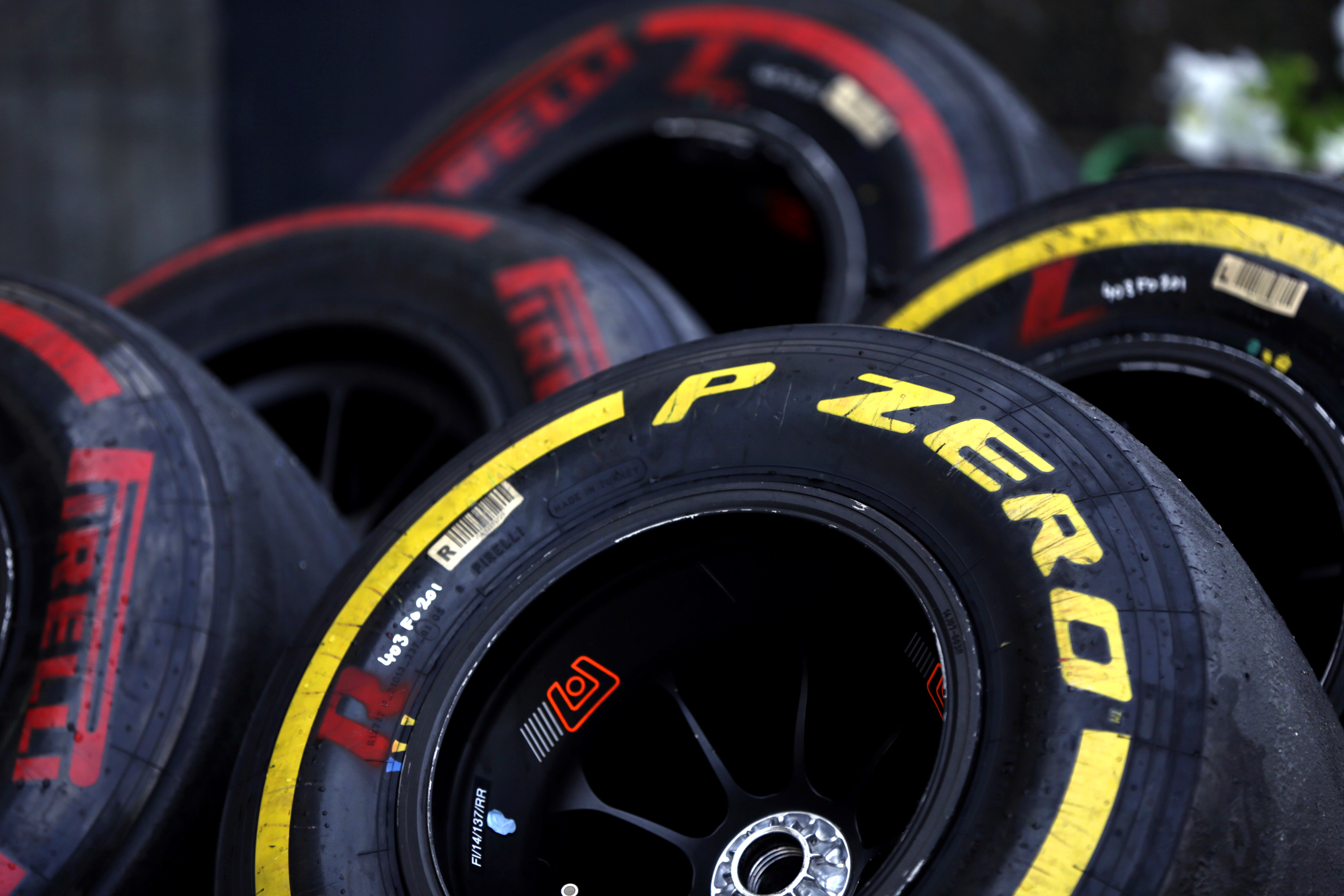 Pirelli’s P Zero Yellow soft tyre will appear in three of the first four grands prix, while the P Zero Red supersoft will be held in reserve

Pirelli has announced its first batch of 2014 season Formula One tyre compound allocations following the conclusion of its preseason testing schedule in Bahrain. The P Zero White medium tyre and the P Zero Yellow soft tyre will make four and three appearances respectively, while the P Zero Orange hard tyre will come into play in Malaysia only. The softest tyre in the range, the P Zero Red, designed to be at its most effective on the more twisty circuits made from public roads, will not be used until later in the season.