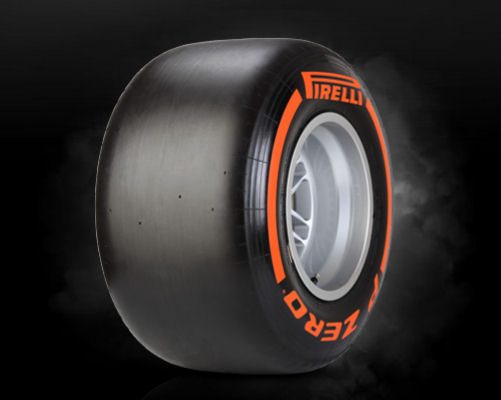 This weekend’s F1 round at Brazil’s Interlagos circuit has been described by Pirelli motorsport director Paul Hembery and racing manager Mario Isola as the “end of an era”. The practice and race events for the Formula 1 Grande Prêmio Petrobras do Brasil 2013 at the Autodromo Jose Carlos Pace will be the last hurrah for the normally-aspirated engine cars.