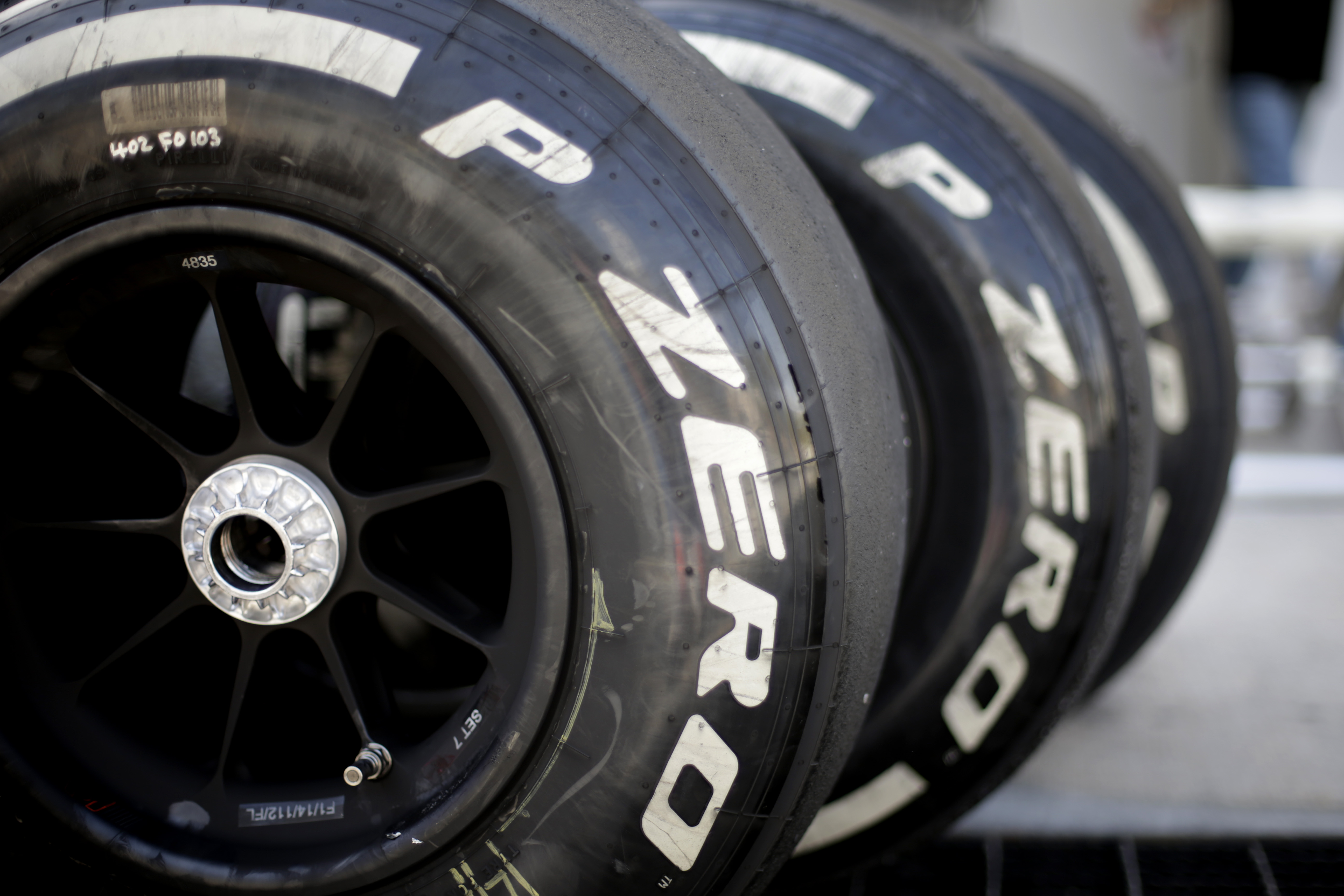 Pirelli has detailed the characteristics of its Formula One tyre 2014 specification as teams begin their final four day preseason test in Bahrain. The compounds and construction have generally been made stiffer across the range, while the Cinturato Blue wet tyre has increased its water dispersal by five litres per second.