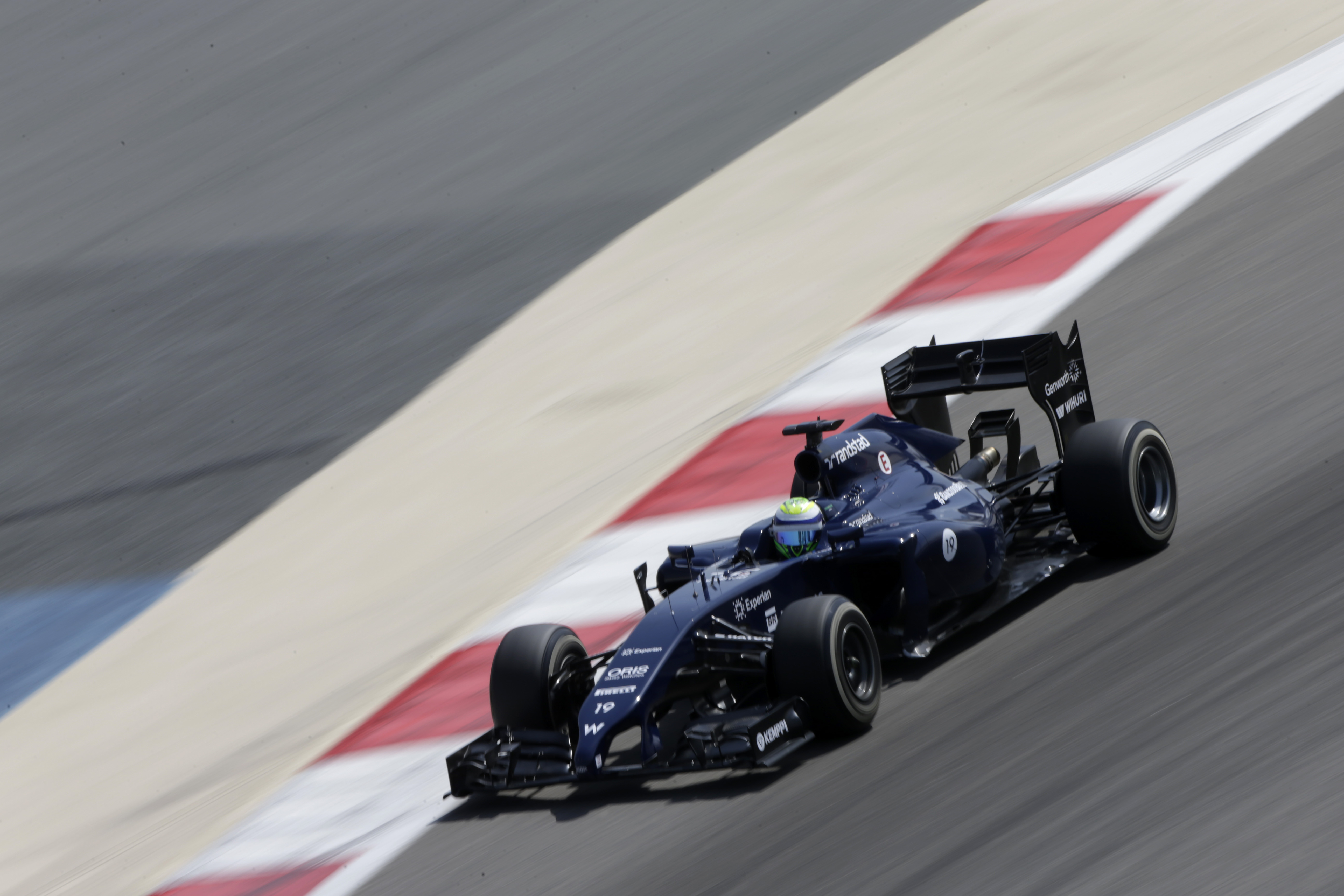 Following the conclusion of Formula Ones three preseason tests in Bahrain, Pirelli has stated that the characteristics of the 2014 P Zero tyre range were in line with expectations, maintaining similar performance to last year but with less degradation. Pirelli said there had been no blistering and very little graining, while also claiming a reduction in tread wear levels. The results of the final test also showed an increased performance gap between both the hard and the medium compound, and the medium and the soft compound: the two combinations of tyres that will be used at the first four races. Pirelli said this would give plenty of scope for the teams to formulate interesting strategies to boost their race prospects.

Pirelli also revealed statistical information about the three tests, conducted at Jerez, Spain and Bahrain. Focusing on the third and final test in the Middle East, Pirelli said that Formula One’s teams completed the biggest distances seen yet during the final pre-event test in Bahrain. In total, 762 laps were covered during day one, 868 laps during day two, 803 laps during day three, and 874 laps during day four. This makes a total of 3307 laps for four days, compared with 2322 at the previous Bahrain test.

Teams had a maximum of 30 sets of tyres per car to test in Bahrain. Pirelli chose 22 of those sets and the teams were then able to choose in advance the remaining eight sets, up to their maximum permitted total of 30. In total, 135 sets of tyres are allowed per team for testing purposes throughout 2014.

The highest number of total laps completed at this year’s Bahrain test by any one driver was 236 laps from Valtteri Bottas (Williams). Force India driver Sergio Perez set the second-highest total, 213 laps.

The total testing distance completed so far this year, combining Jerez and both Bahrain tests is 7,099 laps and 36,974 kilometres. Somewhat strangely, considering the changes implemented to Formula One vehicles ahead of the 2014 season, teams had actually covered a greater distance in 2013’s preseason – a result of both the lack of viable practice time in a cold, wet Jerez and the problems some teams’ vehicles, most notably Red Bull’s, continue to face as the opening grand prix draws near. This time last year, the teams had completed 10,902 laps and 49,942 kilometres of pre-season testing (Jerez and two Barcelona tests 2013 combined).