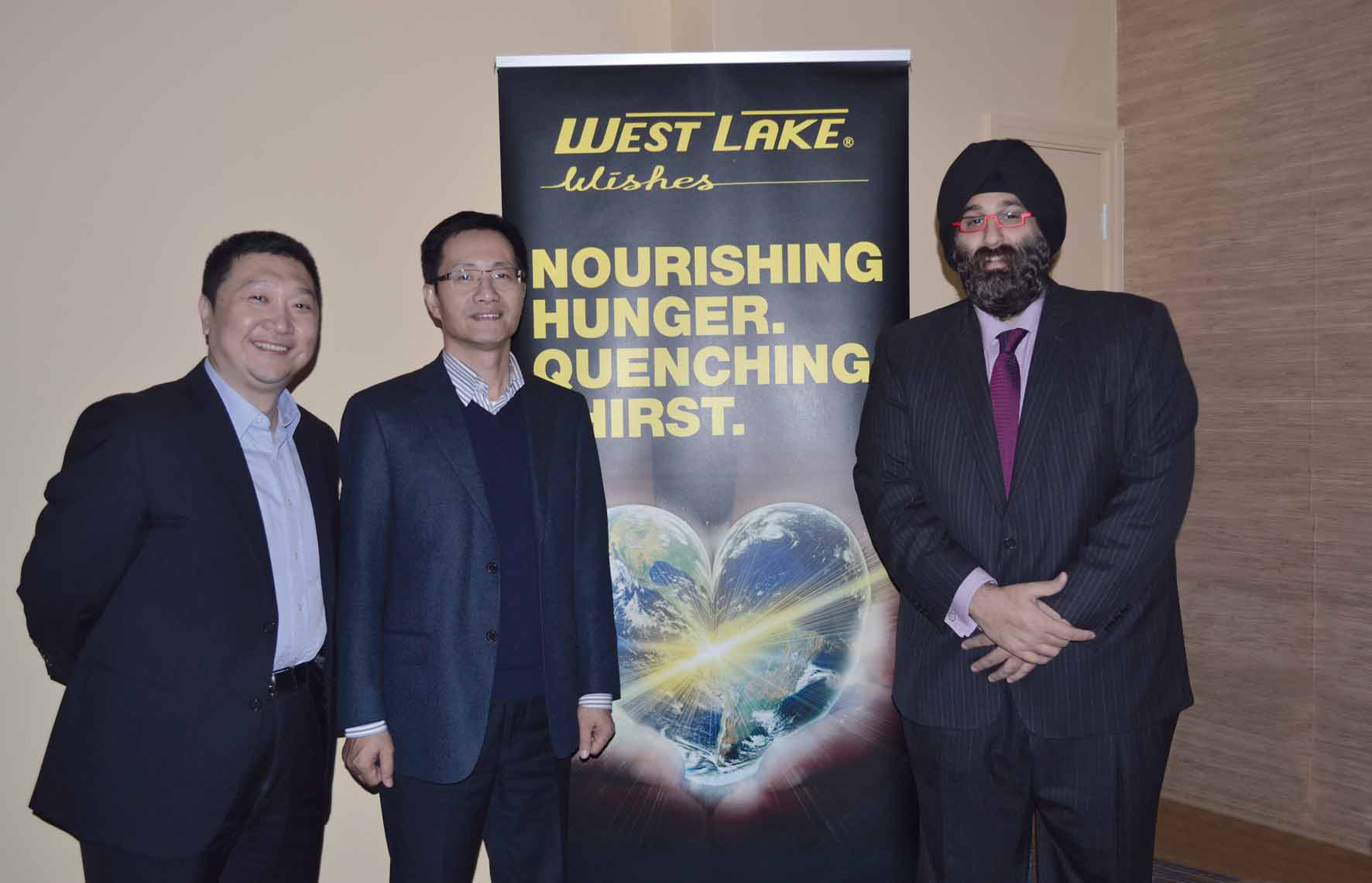 The manufacturer, Westlake and one of its global distributors, the Al Dobowi Group have launched the new Westlake Wishes foundation. Ge Guorong, the CEO of Westlake, was joined by Al Dobowi’s Harjeev Kandhari and 30 European Westlake distributor partners as the foundation’s first initiative was announced: for every set of four tyres sold in the United Kingdom, Al Dobowi will provide a free three course meal served to some of the poorest families in India. Kandhari said a minimum of 150,000 meals will be served in a single day. “As our Westlake sales increase in the UK we will increase the number of meals provided”, he declared.

“The Al Dobowi Group remains committed to giving back to the community both in UK, Europe and around the world. Feeding 150,000 of our less fortunate citizens on a chosen date is a huge challenge but one in which I will personally help navigate.  Our teams will source the ingredients and we will have teams of cooks to prepare the meals which I will personally help to serve. I would expressly like to thank our Westlake partners and Zhongce Rubber for supporting us in this endeavour of humanity.”

Maxxis: brand and distribution better than ever