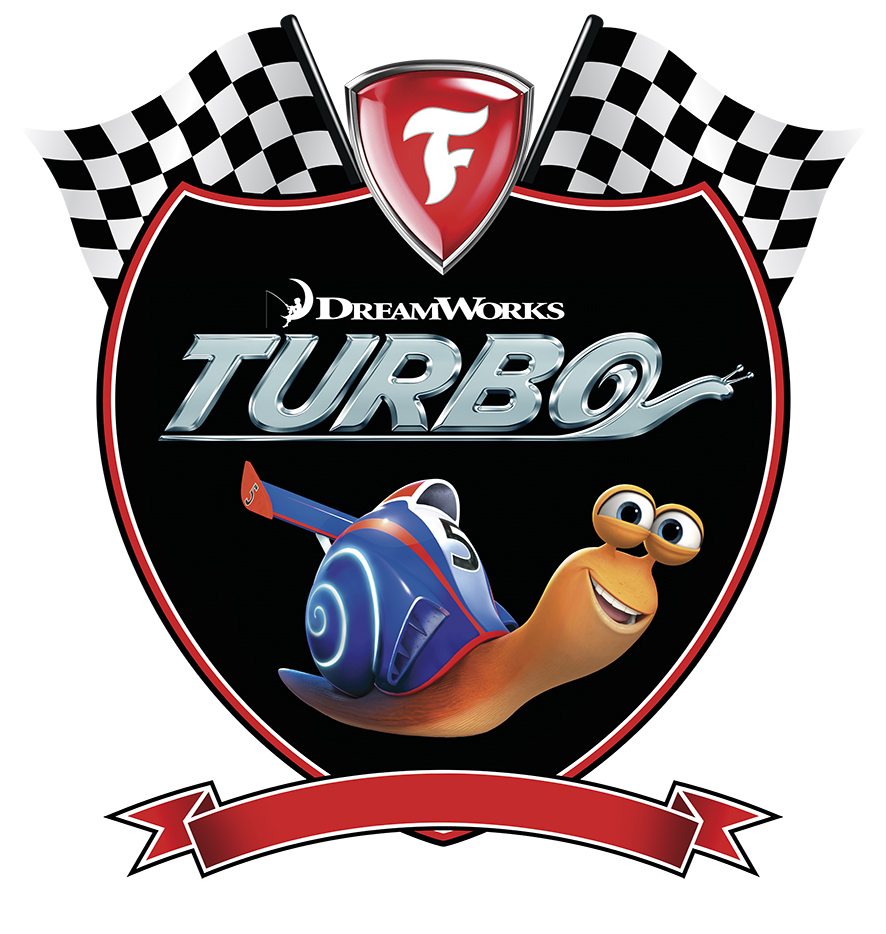 Bridgestone Americas Tire Operations has announced a promotional alliance with film production company DreamWorks Animation, supporting its latest 3D comedy, ‘Turbo’. The promotions will give Firestone customers an early opportunity to engage with the film, which features an ordinary garden snail who dreams of competing in the Indy 500. In Europe, where the movie has been screened in cinemas as of this month, Firestone has linked events with trade sell-in promotions and consumer sell-out incentives in several countries, including Spain, Denmark and eastern European markets.