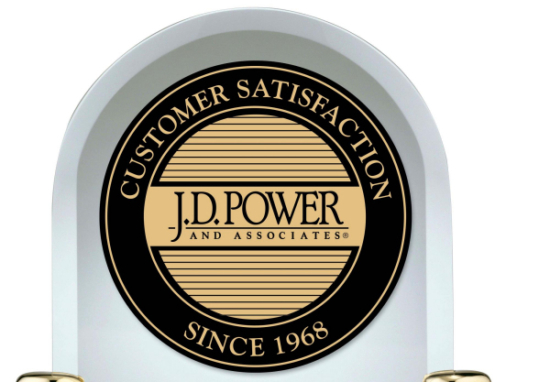 Highest score in all 4 categories

The 2021 U.S. Original Equipment Tire Customer Satisfaction Study is based on responses from 26,131 owners of 2018 and 2019 model-year vehicles and was fielded from October through December 2020. Satisfaction was examined in four areas: tyre wear, tyre ride, tyre appearance and tyre traction/handling.

Michelin ranks highest in the luxury segment with an overall satisfaction score of 782 (on a 1,000-point scale), followed by Pirelli with a score of 760. The segment average is 750.

Michelin ranks highest in the truck/utility segment with a score of 771. Bridgestone ranks second (737) and Hankook ranks third (712). The segment average is 711.

Although overall tyre satisfaction is at an all-time high, the effects of the COVID-19 pandemic have taken their toll on the tyre industry. The results of the survey show that vehicle owners have reduced the amount of driving and delayed visits for maintenance or tyre replacement.

“The events of the past year have forced many consumers to change their routines, from delaying medical care to reducing their regular vehicle maintenance,” comments Brent Gruber, senior director of automotive quality at J.D. Power. “Just as it is important to stay on top of personal health during the pandemic, it is also important that vehicle owners keep up with necessary automotive care, including tyres.”

Respondents reported driving 13 per cent fewer miles during the past year, and tyre rotations and pressure checks saw similar rates of decline. Owners also delayed replacing their original equipment tyres. The study points to a 23 per cent decline in replacement rates.

“While less driving may have helped reduce tyre wear and increased the time to replacement, many owners also put off much needed maintenance or tire replacement,” Gruber adds. “This is similar to a trend seen among electric vehicle owners in which lower maintenance needs are keeping people away from service facilities. This is a concern for tyre manufacturers and retailers alike. Tyre manufacturers can help boost sales and get people back to service facilities by implementing better visual wear indicators and increasing tyre safety communications.” 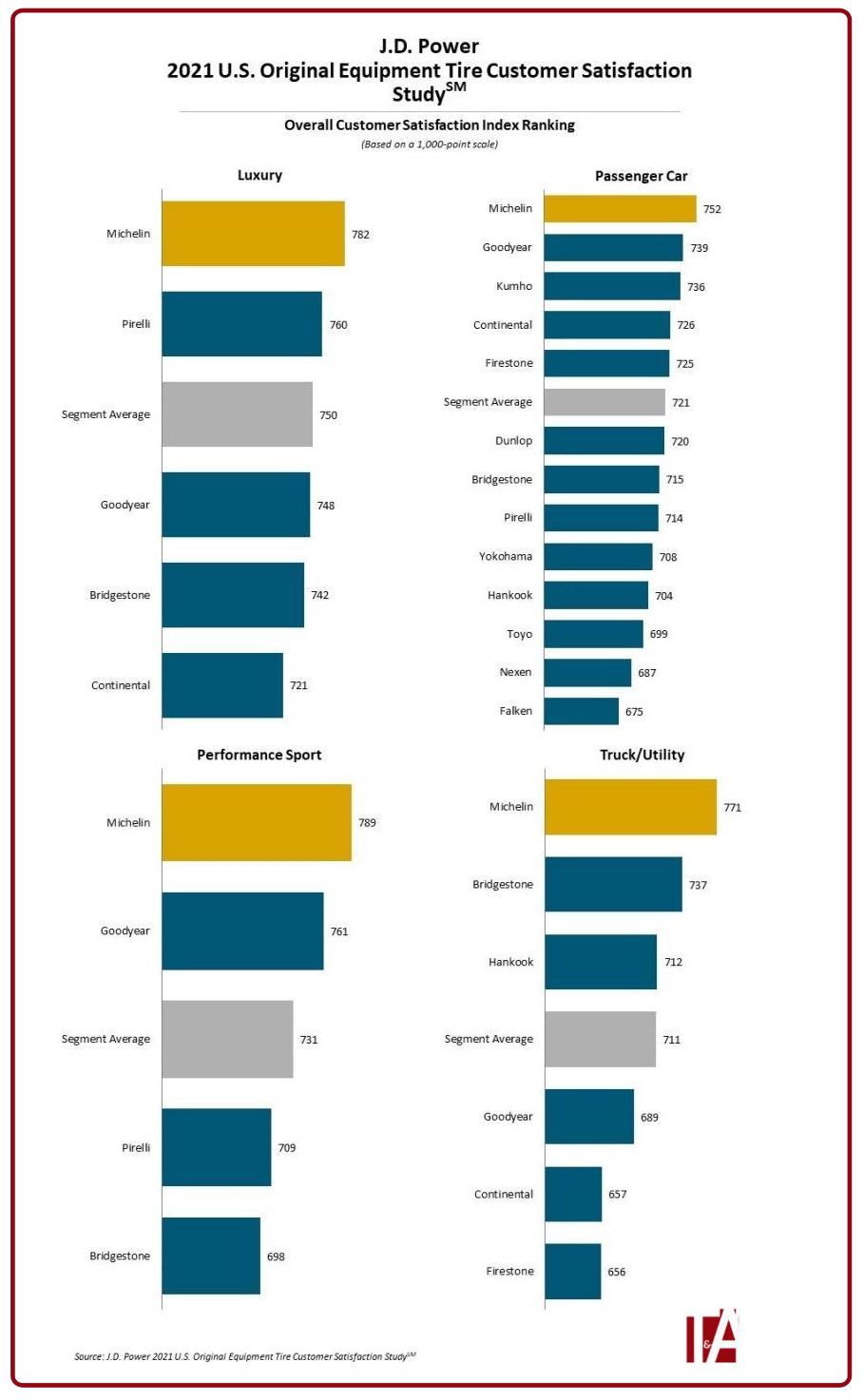