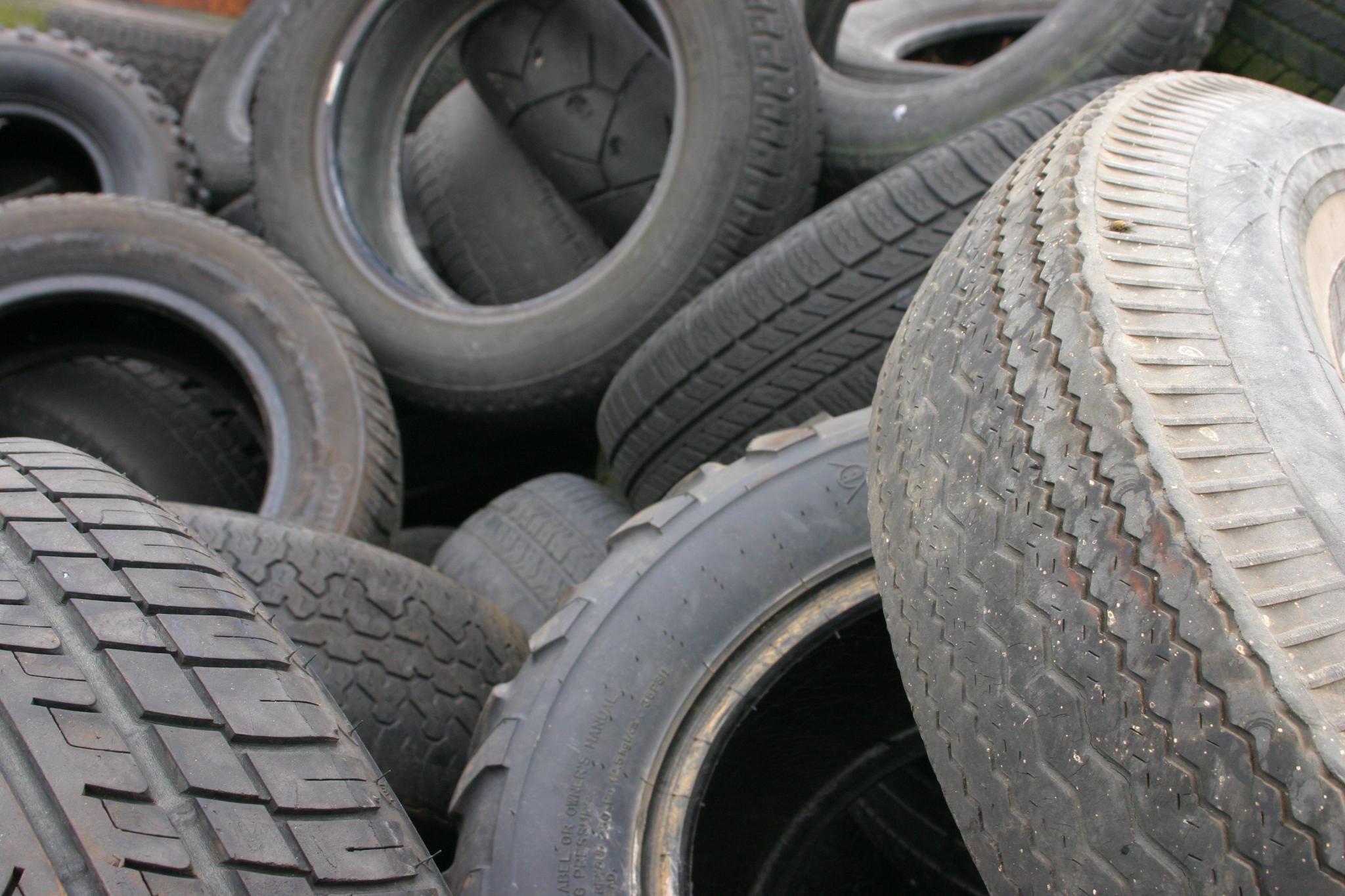 After years of campaigning, the UK government consulted on proposed legislation banning 10-year-old truck and bus tyres back in 2019

The National Tyre Distributors Association (NTDA) welcomed the news that 10-year-old truck and bus tyres will be banned. Speaking personally and on behalf of the association, chief executive Stefan Hay said:

“The NTDA, and I personally, have supported Frances Molloy throughout her tireless campaign to have this ban introduced. The tragic death of her son Michael, Kerry Ogden and Colin Daulby was totally preventable and although it has been a very long time coming, to say that we are thrilled that the ban has finally been introduced would be a huge understatement!”

Continuing, Hay reiterated that the legislation targets unscrupulous businesses: “This ban does not affect legitimate transport and freight companies, coach operators and the professional NTDA tyre distributors that service their fleets. It doesn’t affect tyre manufacturers or how their marvellously engineered products are perceived. This ban targets those rogue operators who allow their vehicles on the road with old tyres in a dangerous condition and Frances and the team at Tyred are to be congratulated on this outstanding victory!”