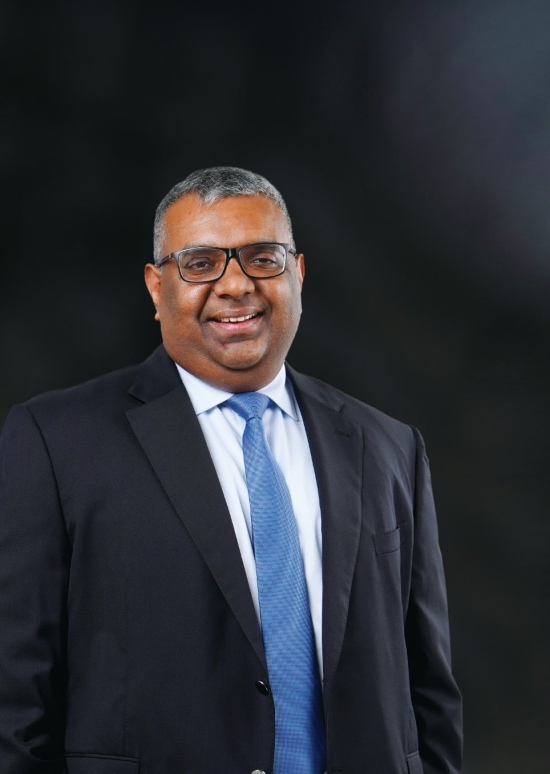 The president of Sri Lanka His Excellency Gotabaya Rajapaksa has appointed Prabhash Subasinghe, managing director of GRI, to the Presidential Task Force for Economic Revival and Poverty Alleviation. The task force exists because Sri Lanka’s government has identified the need to create balanced social and economic development in the country, aligned with expectations by the United Nations such as environmental conservation, renewable energy and toxin-free food production, as well as the need to minimize poverty.

“I accepted the role of Chairman, Export Development Board of Sri Lanka in January with great enthusiasm to drive our country’s export industry to the next level. It is with the same level of patriotism and passion that I accept my appointment to this special Presidential Task Force”, said Mr Prabhash Subasinghe.

Among the many strategic thrusts of the task force, the need to identify economically favourable opportunities that have emerged in new global economic trends and formulate mechanisms to promote value added export products ranks as one of the most important focus areas for the country.

Prabhash Subasinghe holds key leadership positions in many organizations and contributes significantly to the growth of the industries that is he involved. He envisions being a catalyst for the next generation of growth, whilst working towards achieving new heights in the rubber and seafood industry in Sri Lanka.