You are here: Home1 / News2 / Motorsport3 / Pirelli: Australian GP cancellation a disappointing decision, but the right...

Pirelli: Australian GP cancellation a disappointing decision, but the right one 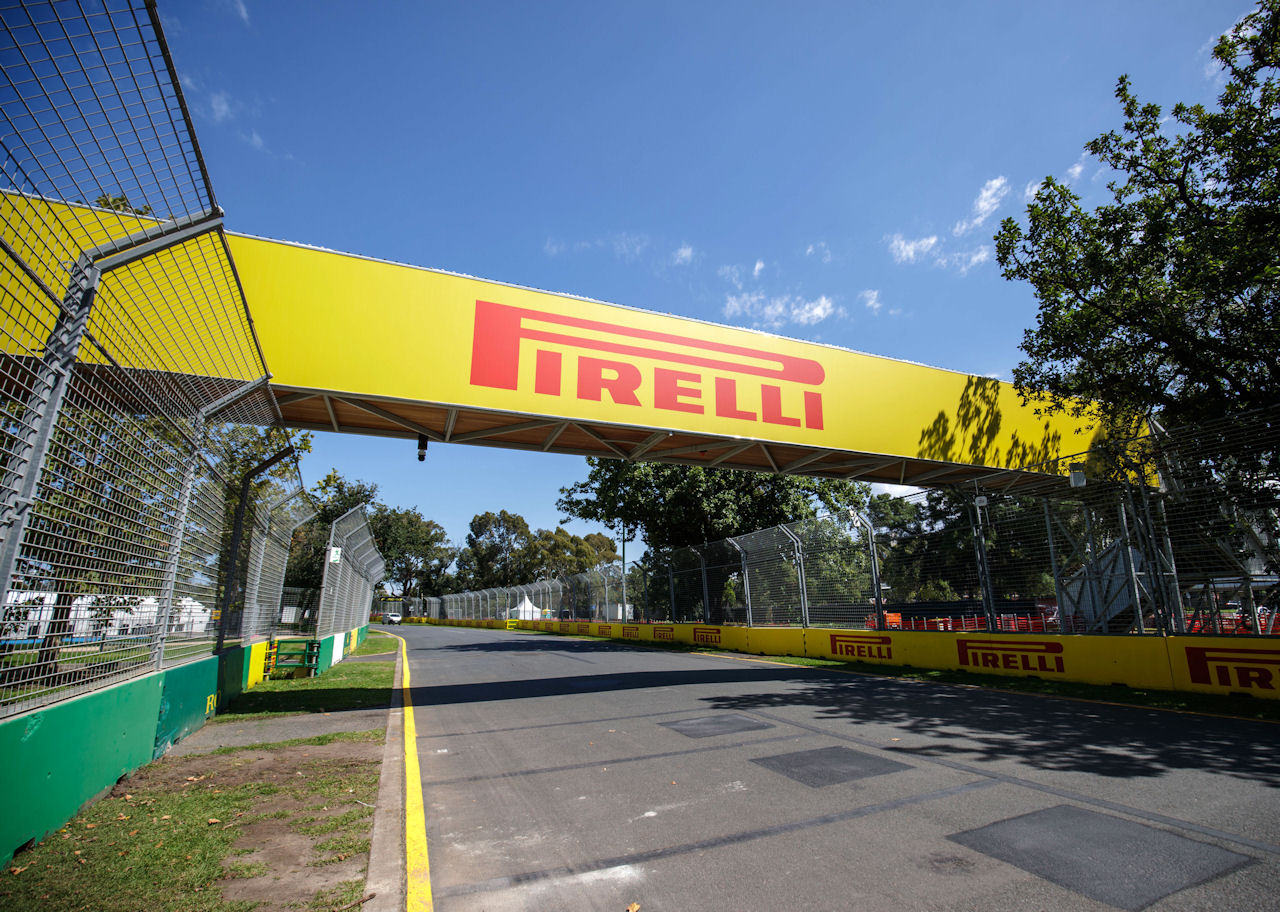 The circuit in Melbourne is ready for F1 action – but will have to wait (Photo: Zak Mauger/LAT Images)

Pirelli says it “understands and fully agrees” with the decision to cancel this weekend’s Australian Grand Prix. The event was stopped after confirmation came that a member of the McLaren Racing Team has tested positive for COVID-19, leading to the team’s withdrawal. The FIA and Formula 1 convened a meeting of the other nine team principals on Thursday evening, which concluded with the majority favouring stopping proceedings.

In a statement issued today, Mario Isola, Pirelli’s head of F1 and Car Racing, says the tyre supplier is “obviously very disappointed for all the Formula 1 fans who came to Melbourne to see the first race of the season,” however it supports the decision. “As a partner of the championship, Pirelli understands and fully agrees with this decision, taken following the recent health issues that have affected the world.”