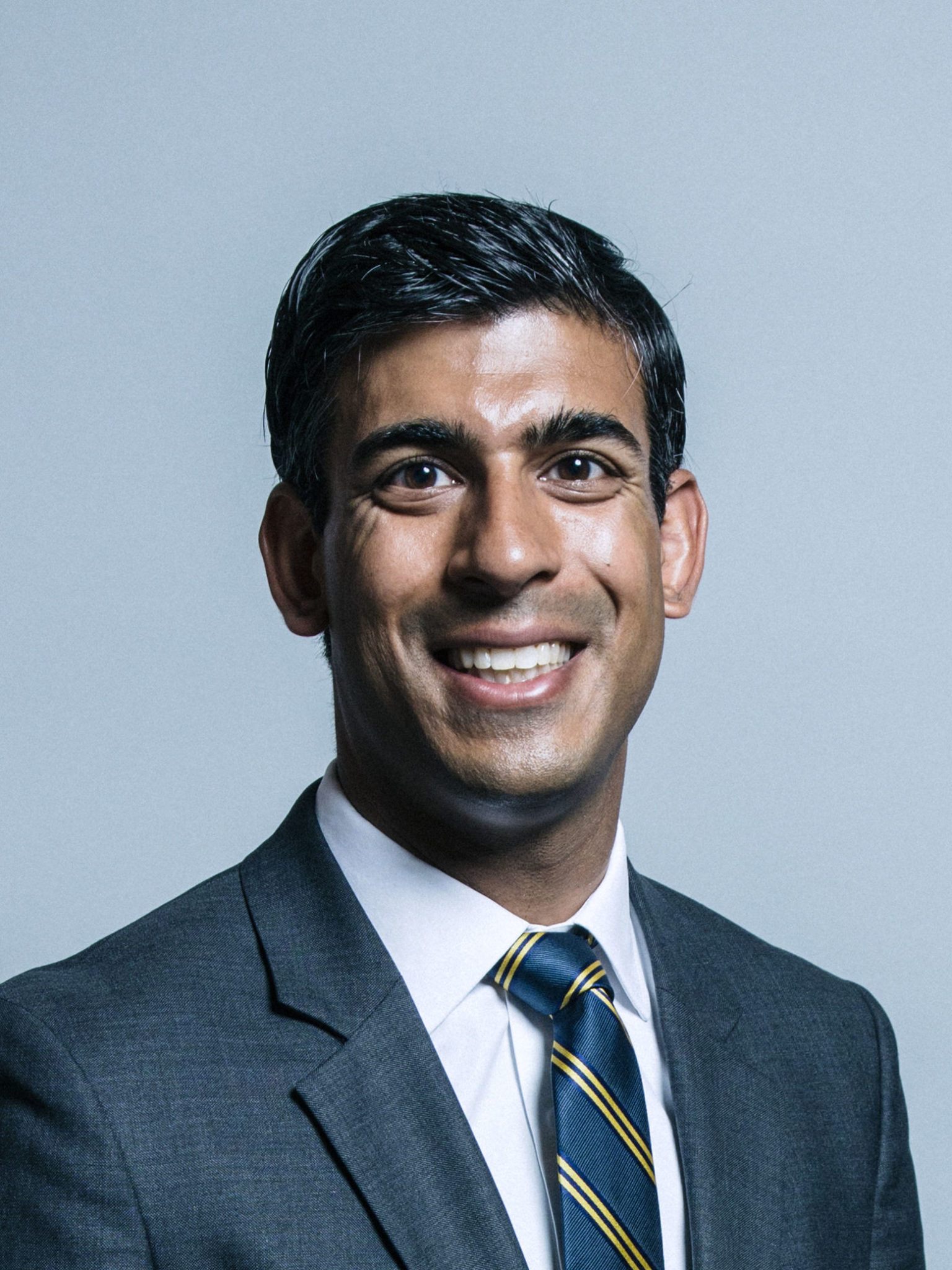 In what has, for obvious reasons, been dubbed a Covid-19 budget, new UK Chancellor the Exchequer (the Right Honorable Rishi Sunak MP) promised the highest levels of inward investment for 30 years including a number of initiatives that will help small and medium-sized business such as tyre retailers and garages.

Arguably the biggest figures related to investment infrastructure projects. To this end Sunak promised £175 billion of infrastructure investment. The strategy is that such largescale investment will stimulate economic growth. Specifically, the office for budget responsibility (the OBR) projected that the announced levels of investment would result in a Gross Domestic Product (GDP) increase of 2.5 per cent. However, it must be said that the OBR’s figures were calculated before the Covid-19 coronavirus pandemic and therefore should be taken with a pinch of salt. However, Covid-19 aside, large scale infrastructure invest should be good for the nation’s roads and for those companies supplying machinery used in infrastructure projects such as truck tyre and OTR tyre suppliers.

Speaking of the novel coronavirus, a late addition to the 2020 budget saw the chancellor offer £3000 cash grants to small businesses having to deal with the human resources (HR) fallout of the crisis. This funding won’t be available to all businesses, but it could offer welcome respite to smaller businesses, which may be good for tyre dealerships, for example.

The chancellor has also announced that National Insurance Contributions will be raised from £8,632 to £9,500. He says that this saves a typical employee £104 a year. However, BBC personal finance reporter Kevin Peachey pointed out that the Institute for Fiscal Studies (IFS) estimated that this national insurance change would benefit people by £85 a year, less than stated by the chancellor.

The chancellor has frozen fuel duty, saying: “…I’m taking considerable steps in this Budget to incentivise cleaner forms of transport. And many working people still rely on their cars. So, I’m pleased to announce today that, for another year, fuel duty will remain frozen.” This move is likely to support national miles driven figures, which are an important proxy indicator of tyre usage. However, with the coronavirus leading to public gathering restrictions around the world, it may not be enough to offset the negative effects of the pandemic.

Following the budget Nigel Morris, tax director at MHA MacIntyre Hudson, said: the motor industry got a fair deal from the budget:

“The Fuel Duty freeze was the right move given the Coronavirus situation. Coupled with a reduction in the price of petrol this should mean more money in people’s pockets. Eventually the freeze will have to go, and the revenue saved should be used to fund the transition to low emission vehicles and infrastructure, but the Chancellor was correct to refrain from taking this step now.”

Still, looking further forward to the electrification of the car parc, which is taking place over the next 15 years, Sunak promised £500 million for car charging hubs and said £300 million has been planned for tackling nitrogen dioxide emissions across England.

Justin Benson, UK Head of Automotive at KPMG, commented: “The Government’s willingness to support clean vehicle technologies to improve air quality and the environment is important. Whilst regulation is already in place for cleaner vehicles on the road, cutting taxes on these is the right way forward, particularly to boost consumer demand. This will also encourage car manufacturers to develop these cleaner technologies more quickly.

“Another boon for the sector is the £500 million announced for car charging hubs, which should help to alleviate range anxiety for consumers interested in electric vehicles. However, whether this is new money – and not the £400 million announced via the Industrial Strategy – remains to be seen. So watch this space, as more detail is needed.”

Nigel Morris, tax director at MHA MacIntyre Hudson added: “The budget delivered for the government’s green ambitions. Extending the Plug-in Car Grant (PICG) for another two years will help keep the price of electric vehicles down. Tucked away in the budget were also assurances that the current Benefit in Kind rates, which made it significantly cheaper to run an electric vehicle, will be maintained for the next three years. Taken together these measures provide much needed certainty and should encourage the earlier uptake of ULEVs, particularly in fleets, and help the Government meet its CO2 targets.”

Michael Woodward, UK automotive lead at Deloitte, continued: “With the UK on the cusp of large scale adoption of electric vehicles, the Chancellor has today announced a £500m investment package to support the roll-out of a fast charging network.

“Our most recent research shows that access to charging is the number one barrier in stopping consumers switching to electric. Whilst a good start has been made, more investment will be needed in order to fully prepare for the anticipated growth in demand for electric over the next ten years.

“As well as providing investment, additional guidance is now needed to lead the way in providing a more joined up, long term strategy around charging infrastructure. This will no doubt include providing incentives for private companies to invest in it.”

“The decision to extend the plug-in car grant to 2022-23 is a welcome addition to this Budget. As consumers continue to make the switch to electric vehicles, and with around 30 new models being launched in the UK this year, we are on the verge of a tipping point, which could see EVs enter the mainstream.

“Financial incentives have proven to be a key factor in driving EV growth in countries like Norway and the Netherlands, aided by additional incentives such as priority parking spaces and city access. A similar strategy in the UK could help stimulate further demand.” 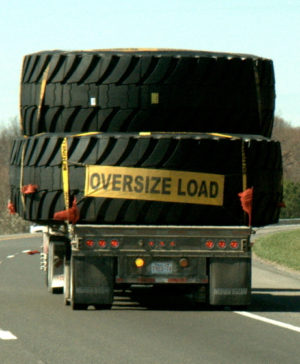 Electric car incentives are likely to have a disproportionate effect on the company car fleet. Continuing his analysis, Michael Woodward, UK automotive lead at Deloitte added: “…the Chancellor confirmed company car tax rates for the next five years, providing a clear financial incentive for businesses and their employees to switch from fossil fuels to electric. As previously announced, the rate of company car tax available on fully electric vehicles will fall from 16 per cent to zero per cent for the next tax year, rising by one percentage each year for the subsequent two tax years before being frozen at 2% for a further two tax years. Based on our calculations, this could result in an employee experiencing savings of around 95 per cent by choosing electric as their next company car, over a comparable diesel vehicle.

“[The] announcement puts businesses in a unique position to enable and accelerate the move to electric vehicles. The success of this scheme in replacing higher emission petrol and diesel vehicles on our roads could be a big step towards achieving net-zero targets. However, there is still a lot of work to be done in order to maximise the scheme’s impact. In order to take advantage of the new tax scheme, businesses will need to resurrect company car schemes or think beyond their standard approach to company cars. Similarly, manufacturers will be under pressure to manage supply and we will need to see an improvement in the UK’s charging infrastructure.”