You are here: Home1 / News2 / International News3 / Retreader Seryt Tyres reports growth in a time of consolidation and at... 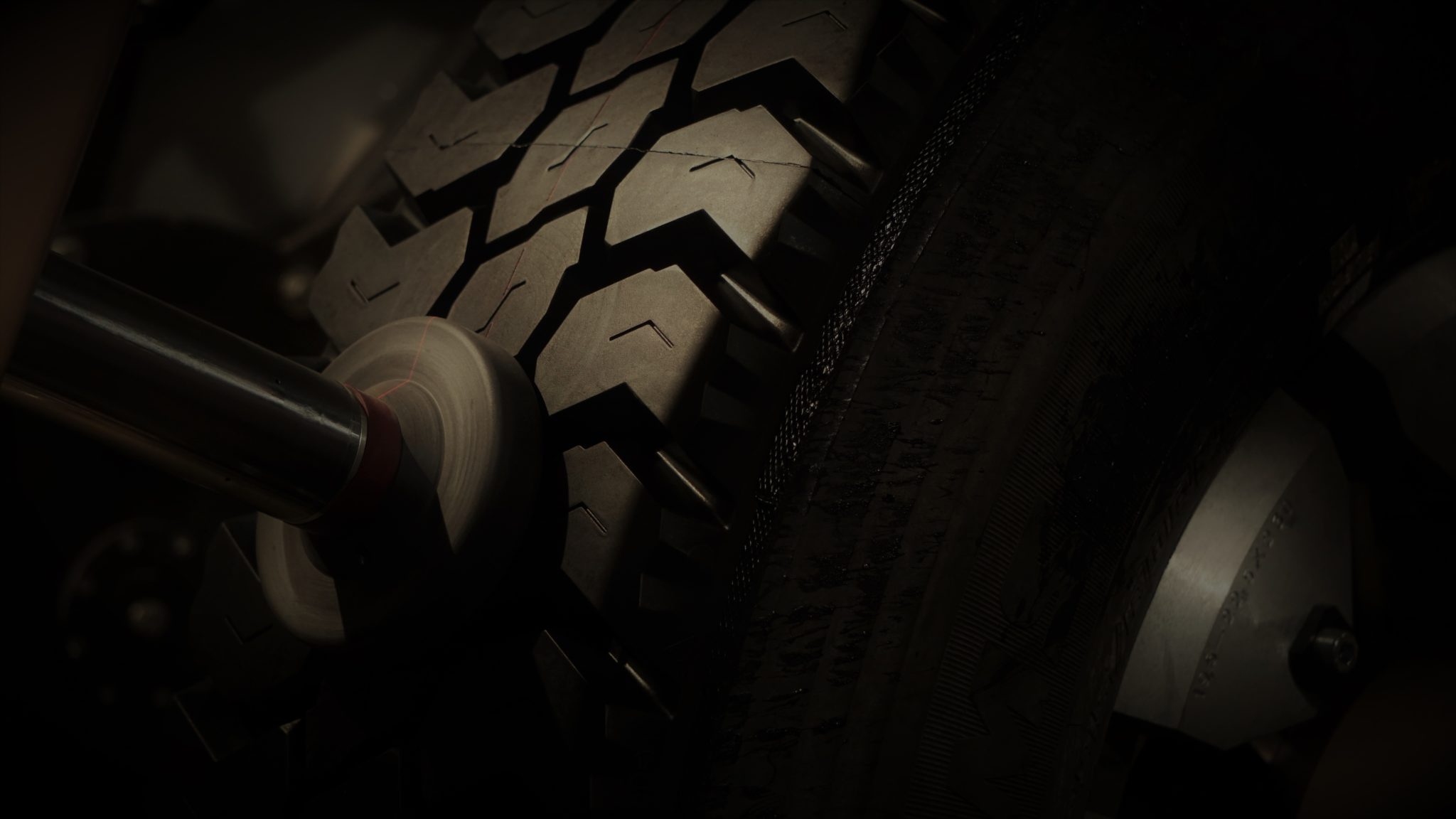 Seryt Tyres works with supplier partners including Marangoni and Rema Tip Top. The company is also the exclusive UK distributor for Insa Turbo range of truck and agricultural tyre retreads.

Goodyear’s decision to exit UK retreading in 2015, followed by Continental’s 2016 takeover of Bandvulc and Vaculug’s 2018 acquisition by Zenises Group changed the face of the UK retreading business in just three years. However, while the market has both contracted and consolidated in recent years, a core group of key retreading production bases remain. And while the largest retreading businesses often gain the spotlight, it is worth mentioning fast-growing operations as well. Sussex-based Seryt Tyres is one such company, so Tyres & Accessories got in touch with director Kevin Gillin and marketing manager Olly Townsend in order to find out more.

Seryt Tyres was founded in 2015 by Kevin Gillin and Peter Michie who remain the company’s shareholders and are also directors of well-known local tyre distribution and retail business, Horndean Tyres.

Seryt Tyres’ first five years of trading have seen the business build up a customer base made up of key “tyre dealers across the UK and Europe” as well as its own “Seryt Fleets”.

The strategy is to focus solely on truck tyre retreads and plant tyre sales. The necessary stock for supplying these niches is sourced from a select group of manufacturing partners in Europe, which make Seryt tyres on the company’s behalf. However, the company also works as a distributor for other retreaders. One specific example is Insa Turbo, the well-known Spanish tyre retreader.

Insa Turbo is well-known for its emphasis on quality control, something that is exemplified by its policy of only using casings that are free from “perforations or punctures” and that are thoroughly inspected and x-rayed before use. The combination of Seryt’s strong initial growth and the UK company’s respect for Insa Turbo’s product and process has resulted in Seryt’s appointment as the exclusive UK distributor of Insa Turbo’s truck and agricultural tyre ranges.

In addition, Seryt Tyres works with Marangoni, sources materials and supplies from Rema Tip-Top and receives tyre stock from at least one more European tyre remanufacturer.

Seryt has a particularly strong relationship with casing company and retreader Kargro, which supplies products from its Ubo range as well. Seryt’s relationship with Kargro is described as “very good”, having begun with orders of about 30 tyres five years ago, the numbers are orders of magnitude bigger now.

On top of this, Seryt currently runs its own logistics, which features articulated truck distribution in UK and Europe. And the company recently started selling new tyres as well.

‘Retreading is the future’

All of these things are about looking forwards. Speak to Seryt Tyres’ Kevin Gillin and he will tell you that “retreading is the future”. In his view “a good pre-cure will last longer than a new tyre in certain settings…”. This has much to do with the fact that the company “only buys European treads”. The company also develops its own treads and is actively involved in the development of the compounds its uses as well.

Then there’s the ecological dimension. As we all know, each retread saves 70 litres oil per tyre compared with a new tyre. And this is something that ought not to be underestimated by the retreading business, according to Gillin: “We want to educate customers about this. This is something that benefits everyone.”

Indeed, the ecological dimension is the reason why Seryt tyres has one employee on the road dedicated to educating customers as well as visiting supplier factories in order to keep up to date with the latest products and technological advances.

At the end of 2019 Seryt Tyres acquired The Netherlands-based Frapa Rubber Company. No figures associated with the price tag have been disclosed, but the plan is to take the so-far successful Seryt concept into to Europe. Specifically, this means supplying Belgium, The Netherlands and Northern Germany in the first instance.

Frapa Rubber is 100 years old, so the acquisition brings with it significant brand value and history. Indeed, this appears to be a key part of the attraction of the deal. As a result of the purchase, Seryt is effectively keeping the Frapa brand and equipment and so there is every indication that Frapa could form part of a new Seryt tyre brand name.

Seryt Tyres is currently working towards re-manufacturing tyres according to the pre-cure retread process. The pre-cure production line is said to be in the final stages of construction before opening in 2020. However, in addition to this, there are also plans for a hot cure remould production line, which is scheduled to output its first tyres in 2022.

So with all this in mind, T&A asked Olly Townsend how business has been in the last year or so and what is planned next: “2020 has been great, we are in the final stages of opening our UK retreading factory which will be fantastic for us.”

All these developments are being funded by the directors personally and via organic increase, both of which signify the company’s confidence in its niche retreading model and demonstrate that – in contrast with general industry trends over the last few years – Seryt Tyres is on a growth path.

Seryt Tyres works with supplier partners including Marangoni and Rema Tip Top. The company is also the exclusive UK distributor for Insa Turbo range of truck and agricultural tyre retreads.

Seryt Tyres is currently working towards re-manufacturing tyres according to the pre-cure retread process. The pre-cure production line is said to be in the final stages of construction before opening in 2020. However, in addition to this there are also plans for a hot cure remould production line, which is scheduled to output its first tyres in 2022.

As an independent retreader on a growth path, Seryt Tyres is somewhat bucking the long-term trend.