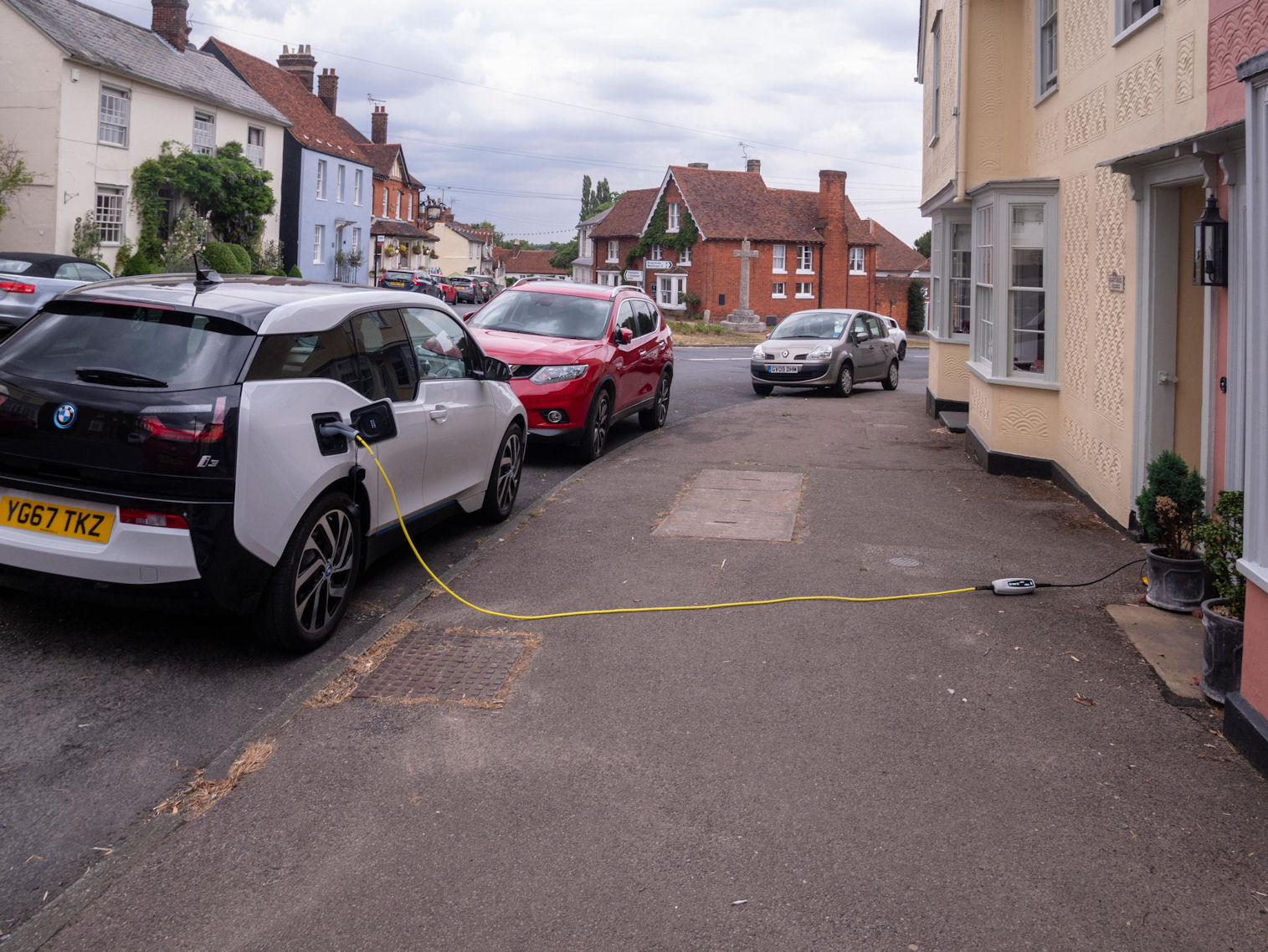 Klarius Products Ltd. has slammed the government’s proposal to bring forward the ban on new petrol and diesel cars to 2035, calling the decision “an unworkable fantasy” that is more about political gain than solving a problem.

In a statement issued yesterday, the Cheadle-based company emphasised that it has nothing against government policy that improves safety and creates a more sustainable future. It commends such measures. “However, policy has to be rooted in the possible, there is no point creating a fantasy policy to grab headlines and make short term political gains – when it’s just not practical.”

The main sticking point for the aftermarket emissions specialist is the notion that the UK will be capable of building an entire infrastructure for passenger vehicles, including power sources for electricity as well as charging points, within the space of just 15 years.

“This from a government that still has not enacted legislation that requires replacement exhaust systems to be type-approved – as it is in the rest of Europe, allowing pollution to continue to increase due to the fitting of low quality non-compliant components. Something Klarius has campaigned about over many years.”

Klarius also notes, without further comment, that Boris Johnson made the announcement ahead of the 2020 United Nations Climate Change Conference, (COP26), which is to be held in Glasgow in November during the UK government’s presidency of COP26.

The company believes the government’s revised timetable fails to adequately consider five key issues. These are:

Even if everyone could charge their vehicle at home – a scenario that Klarius says is “clearly a fantasy” – a comparison of the National Grid’s own predictions for power requirements and the UK’s policy and plans for building new power stations indicates that the country would become increasingly reliant on imported electricity. “This would rise from ~10 per cent of total electricity usage to over 30 per cent, which raises serious energy security concerns. Then we would need the physical infrastructure upgrades to handle the additional load on the national grid.”

How much would it cost to provide the nation with clean, efficient, fast and convenient public transport, and who would pay for it? Klarius derides the idea of the government footing the bill as “another fantasy.” It adds: “To move the majority of journeys from private transport to shared, public or communal transport in that timeframe would also require a shift in cultural norms so huge, you would need a commitment by successive governments and overwhelming public support, which is absolutely not going to happen.”

On the subject of other vehicles, the statement points out that a “major issue” already exists with pollution from buses, trains, off-highway equipment, emergency power and marine engines. Euro 6 compliant passenger vehicles are very clean – unlike your average railway locomotive. Klarius asks: “Will all those power sources be swapped over to electricity only? Clearly not, the technology does not work that well yet. Power density for batteries alone is not practical. Many of these sources are there to stand-in for an absence of a practical electrical power supply, or a drop in grid supply.”

“Has anyone checked the price and availability of the rare earth metals used to create the motors and batteries used in EVs? No surprise, they are rising.” Klarius opines that this means the cost of purchasing an average EV city car will be two to three times more expensive than the cost of a liquid-fuelled car. It adds that motorists could only afford this if “the government has a plan for doubling everyone’s salary at the same time.”

Concluding its statement, Klarius writes: “The reality is that the government should consult with the automotive industry, and the aftermarket, including our training resources – and society in general before making impractical policy statements on banning petrol and diesel-fuelled cars. There needs to be a sensible transition plan that protects jobs and people’s freedom of choice as well as improving sustainability and lowering pollution.”