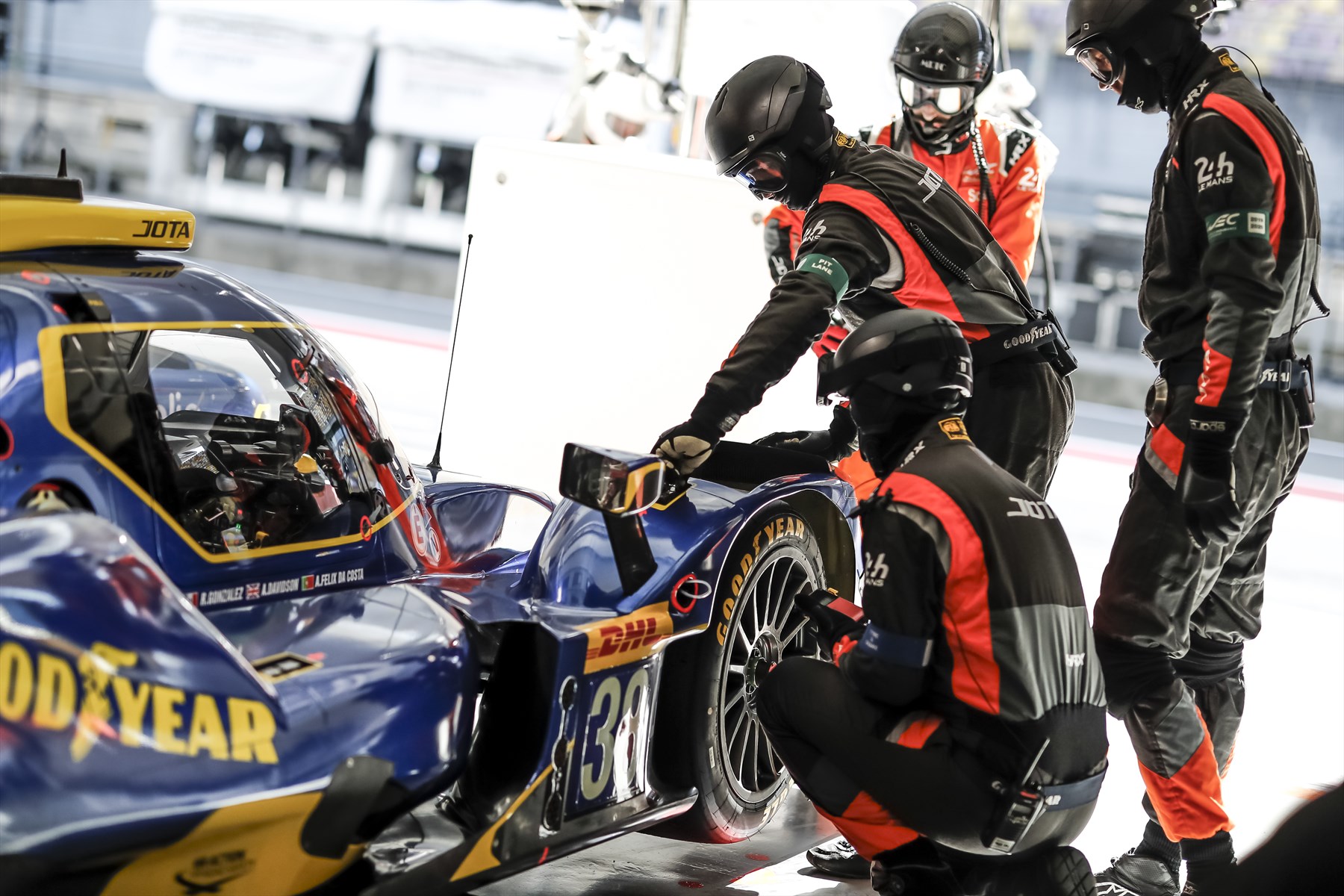 Goodyear has taken its first win since its return to international motorsport in 2019 at the third round of the 2019/20 FIA World Endurance Championship (WEC) in Shanghai.

Mike McGregor, Goodyear manager, race sales, testing & track support, said: “It’s been a tremendous multinational team effort to bring Goodyear back to international motorsport. After our podium in our second race last month at Fuji, it’s brilliant to build on that with a one-two. Thanks to our partners at Jota Sport for giving us the opportunity to partner with them in our first year back at World Championship level. We have more developments coming later this season but, in the meantime, we will celebrate this historic win.”

The four-hour race got off to a flying start with a stunning getaway from Will Stevens which was the launchpad for a successful lead pass at turn three. Significantly, as the top-class LMP1 cars struggled to get heat into their tyres, Stevens was able to use the quick warm-up characteristics of his Goodyear tyres to pass both the Le Mans 24h overall winning Toyota Hybrid and pole-winning Rebellion and hold off the more powerful cars for two laps. Not to be outdone, Davidson made a similar move on lap two to move into third place. Davidson and Stevens were the stars of the first stint, with both former Formula One drivers setting the pace around the 5.4km circuit. At the 45-minute mark, Davidson made it a Goodyear one-two.

After the first stint, Stevens praised the tyre performance: “With us running one-two, the Goodyear tyre looks very strong. We’ve been quick over one lap and our long run pace looks good too.”  His pace was underlined by setting the fastest lap of the race (1:52.213).

At the half-distance mark, Gonzalez consolidated the lead for the Jota car with local hero Tung following closely, having taken over the Jackie Chan car. Tung also complimented the Goodyear performance: “The Goodyear tyres, new for this season, are doing really well as proven by both us and the sister Jota car leading.”

For the final hour showdown, the battle between the Jackie Chan and Jota cars continued. When Aubry made his late fuel stop, Felix da Costa surged into the lead to secure victory.

The next race in the FIA World Endurance Championship is the 8 Hours of Bahrain on 14 December.