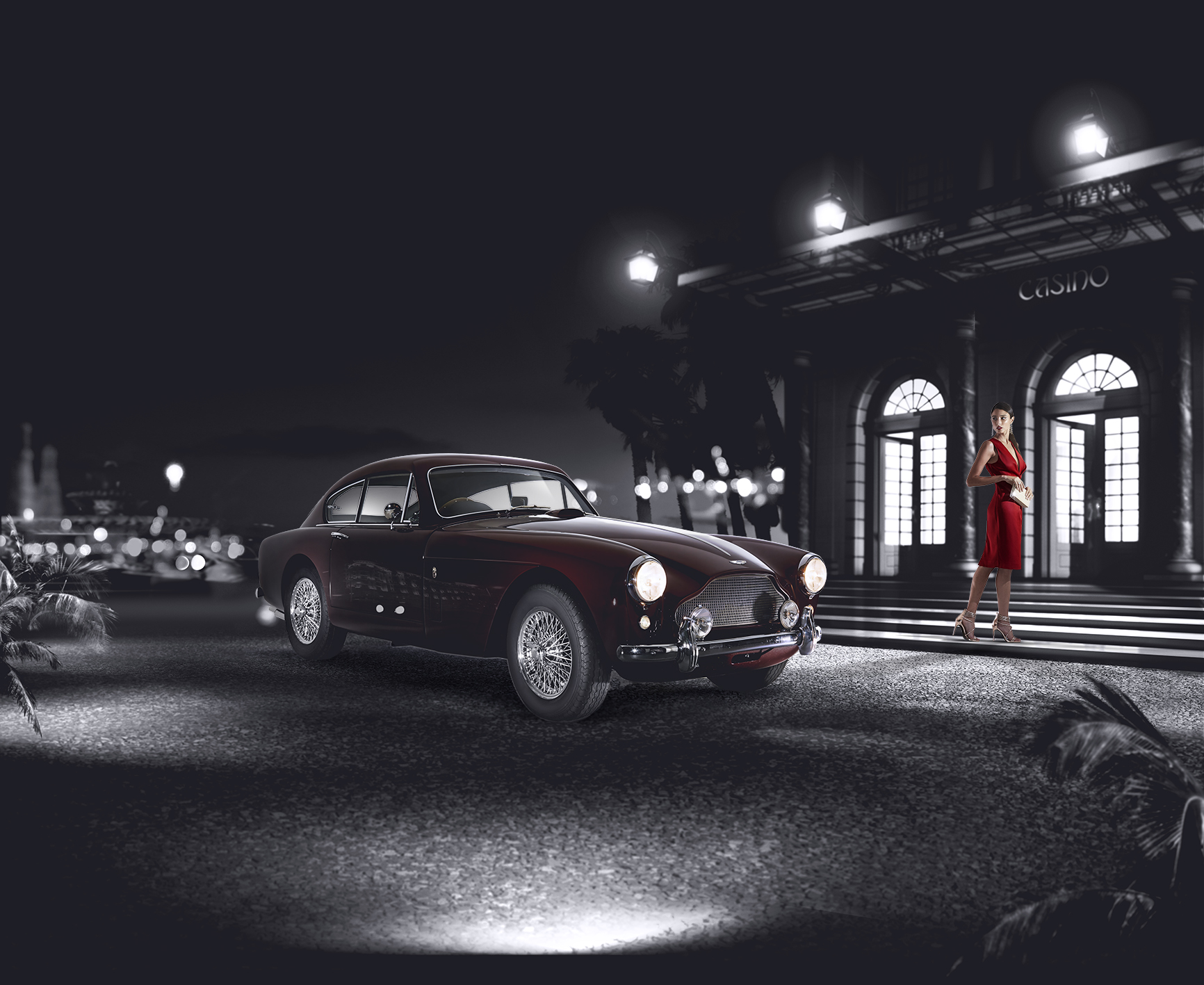 Avon Tyres will celebrate its famous victory at the 1959 24 Hours of Le Mans with Aston Martin during this year’s Autumn Classic at Castle Combe on 5 October. Established in 2012, the Autumn Classic has developed into a popular event on the classic racing calendar, providing grids full of spectacular cars from the 1950s, 1960s and 1970s.

Avon Tyres’ history with Castle Combe stretches back to the start of this era. The Melksham-based company became a key sponsor of the circuit in the early 1950s, with the famous footbridge – which crosses the pit lane entry – carrying company branding since 1952. The Avon Tyres logo is also featured on a second footbridge between Quarry and the Esses, as well as on banners and flags around the track.

Avon Tyres and Aston Martin enjoyed plenty of success together on the race track in the 1950s. After the Avon-shod DBR1/300 of Roy Salvadori and Carroll Shelby took victory at Le Mans in 1959, the manufacturer went on to claim the overall World Sportscar Championship crown.

Avon Tyres will have a strong presence at this year’s Autumn Classic with its own stand, at which members of the public can find out more about the brand’s classic tyre offering. Meanwhile, a stunning collection of vehicles will be on display. Marking the 60th anniversary of the Le Mans victory with Aston Martin, the line-up will be headlined by the DBR1/300 that was driven to second place in the same race by Maurice Trintignant and Paul Frère.

Following a recent visit to the Avon Tyres headquarters, the Aston Martin Owners Club (AMOC) will return to Wiltshire to join the celebrations. AMOC will provide a DB4, DB6, DB V8 and DB MKIII for the Avon Tyres display, alongside the DBR1/300, a DB2 and a Nimrod.

Michiel Kramer, sales and marketing director, Avon Tyres, said, “We cannot wait for this year’s Autumn Classic event at Castle Combe. We are looking forward to meeting the public and showing off our wide range of classic tyres, which will soon include two new additions.”

Maxxis promotion to give away Guadagnini replica Husqvarna TC 125 bike