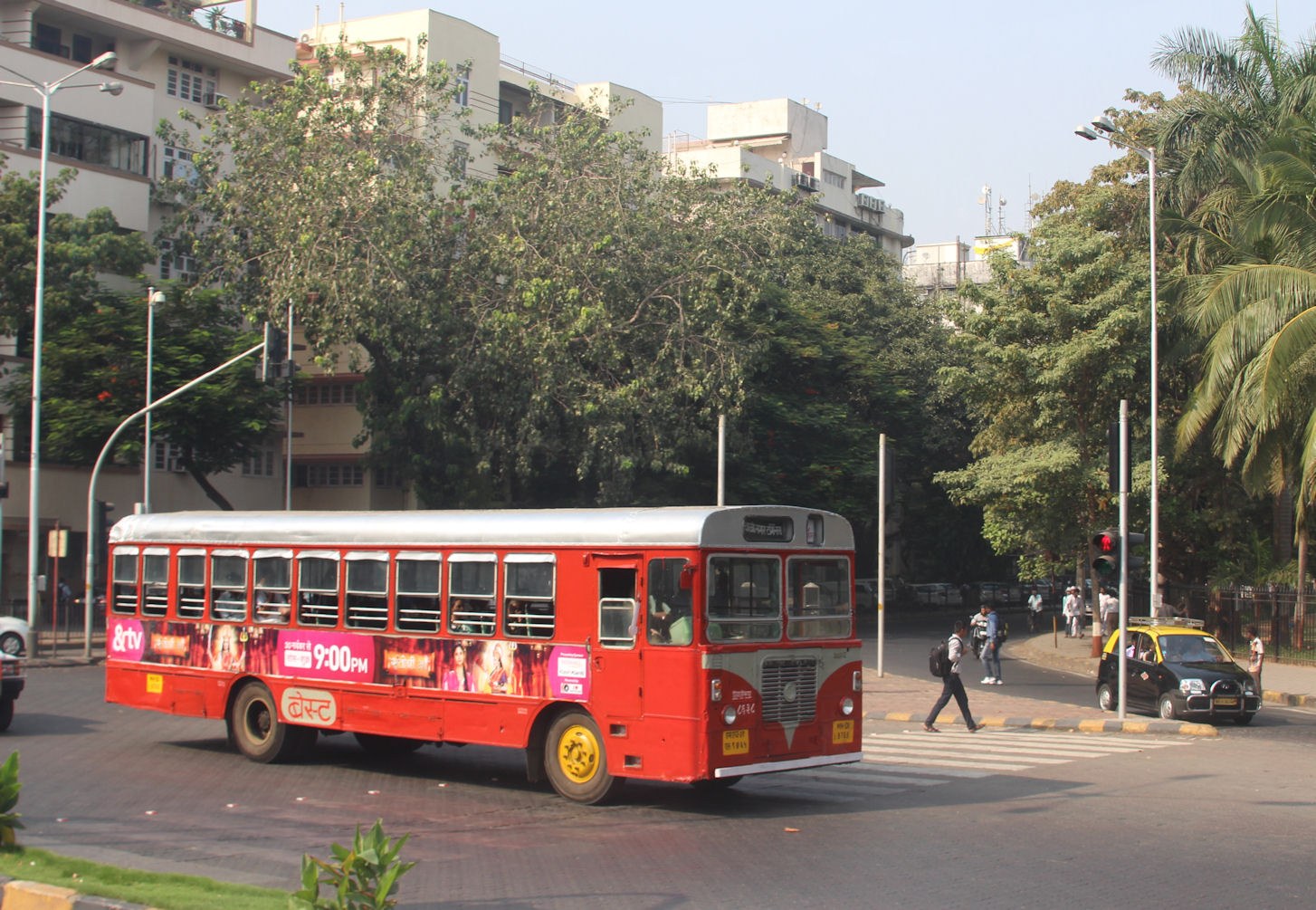 Most commercial vehicles in India still ride on cross-ply tyres, but Apollo Tyres anticipates the balance soon tipping in favour of radials

The radialisation in India’s commercial vehicle and off-highway tyre market has slowed down but is still progressing, says Apollo Tyres. During an earnings call earlier this month, chief financial officer Gaurav Kumar commented that radialisation in the market as a whole has “slowed down slightly from earlier expectations.”

According to Kumar, this slowdown results from several factors. A recent revival in the mining sector – where cross-ply tyres are often the preferred solution – has led to these products retaining market share. The chief financial officer adds that the introduction of anti-dumping duties for tyres imported from China has also prompted some tyre makers in India to shift back to cross-ply.

“But, fundamentally, radialisation has not slowed down or seen a reversal,” adds Kumar as a caveat. “Maybe it was suddenly proceeding at a faster than expected pace when the Chinese imports were going up significantly and that sort of came down to a more normal level.”

He adds that truck OEMs are now “largely radialised” in India. “Most of the new trucks being sold continue to be on the radials and they are much larger trucks with more number of tyres and when they come up for replacement they will mostly be fitted with radial tyres. We are not seeing any new trigger, which would sort of suddenly alter the pace of radialisation one way or the other.”

Kumar says the level of commercial/off-highway tyre radialisation in India is currently in the “high 40s” and predicts this will increase to somewhere between 55 and 60 per cent in the next two to three years.