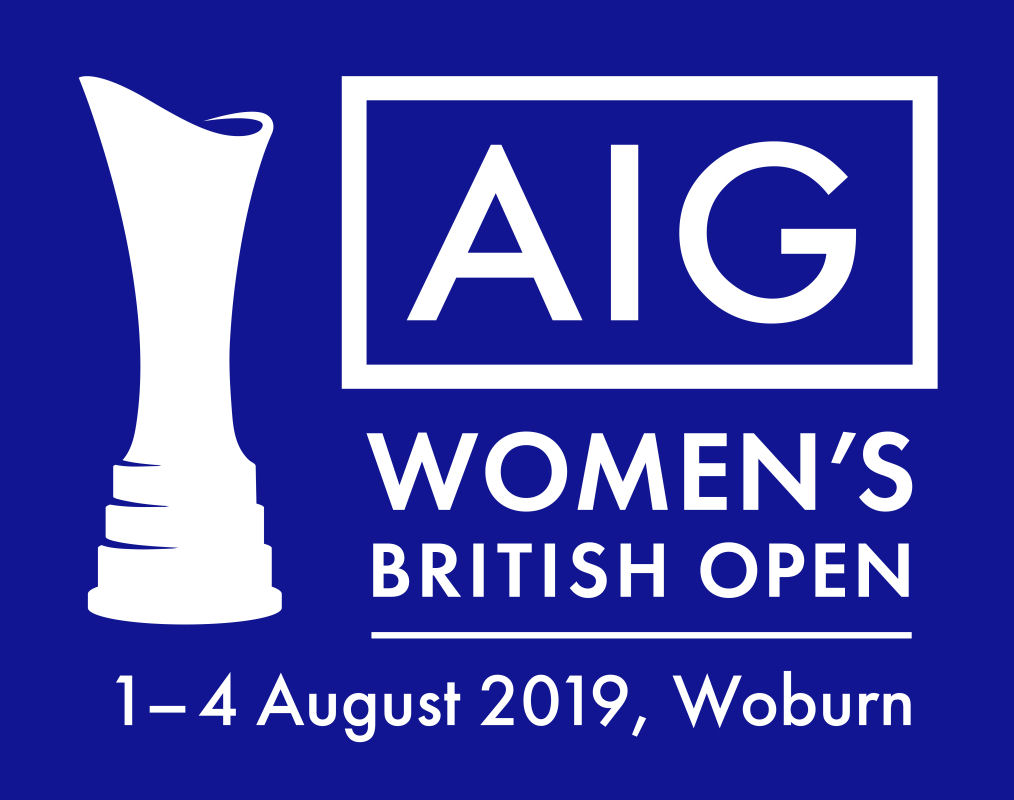 Toyo Tires is an official partner to the 2019 AIG Women’s British Open Golf Tournament, which will take place at Woburn Golf Club between 1 and 4 August. In addition to visibility on signboards around the course and the video screen, Toyo will appear within the official programme. It will also promote the event through Toyo social media channels.

One of only two women’s majors played outside the US, the AIG Women’s British Open is one of the most important in the international calendar. The tournament will be seen by a wide television and online audience.

Toyo Tires has been involved in elite women’s golf since last year when it commenced support for leading Japanese player Mamiko Higa as part of its ‘One Team’ project.

Yokohama set for rocking and racing at the Silverstone Classic