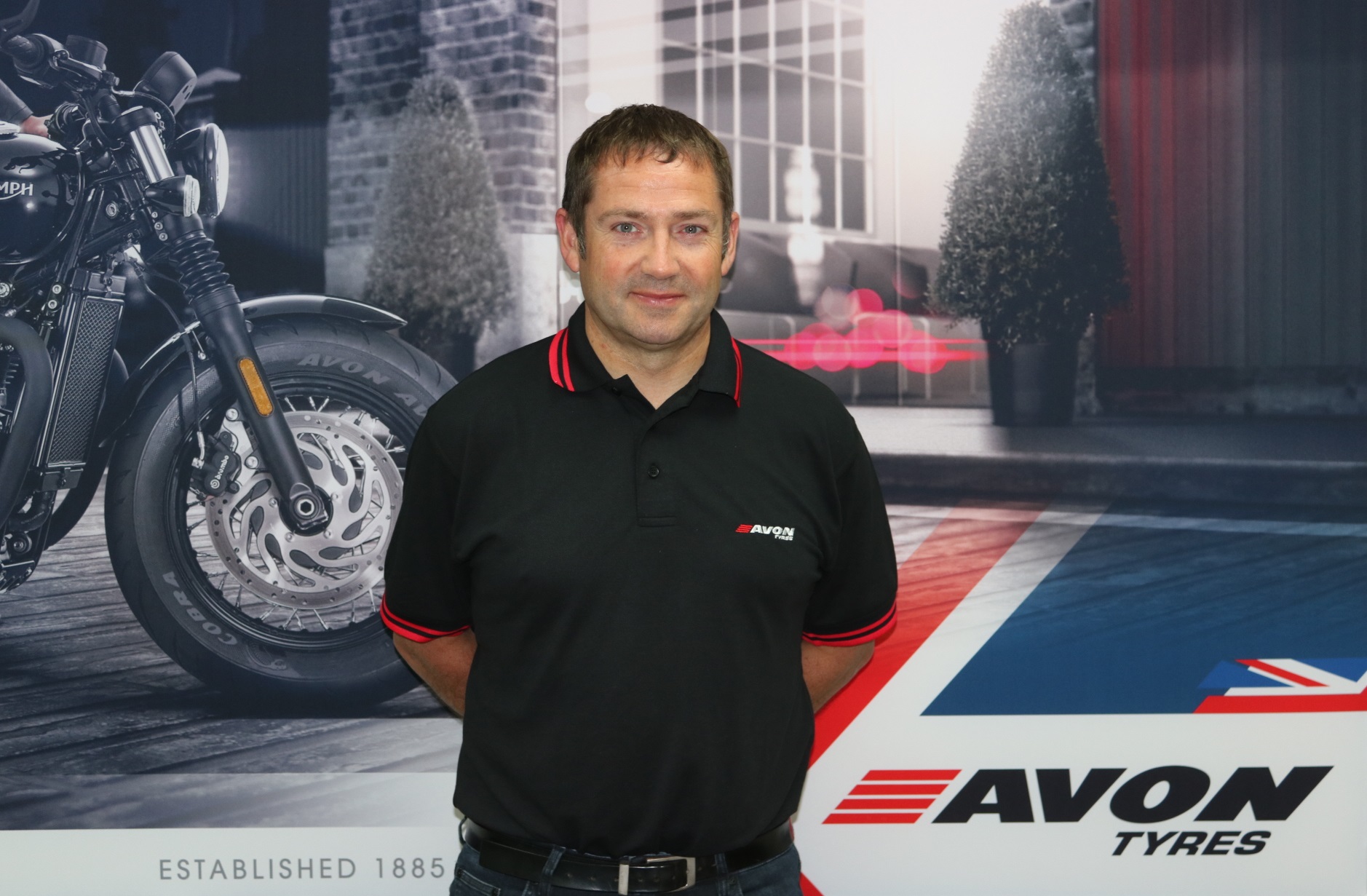 Clifford joins Cooper after eight years with Goodyear Dunlop Tyres Ltd., where he was responsible for motorcycle and motorsports tyre sales for the UK and Ireland. While at Goodyear, he led key product sponsorships with wins at Thundersport GB, the Mondello Masters and the British Flat Track Championship. Earlier in his career, Clifford was employed for nine years by Triumph Motorcycles with responsibility for the global motorcycle accessory business unit. He began his career at Massey Ferguson Tractors as a Commercial Apprentice and worked extensively in Europe, Africa and the Far East. Clifford earned a BA Hons degree in Business & Finance from the University of Central England (UCE).

Clifford is an avid motorcyclist who in recent years participated in the Tuareg Rally, a seven-day race in Africa and the seven-day Hellas Rally in Greece. He is a regular competitor in two of the largest events in UK motorcycle racing—the Weston Beach race and Welsh two-day Enduro.