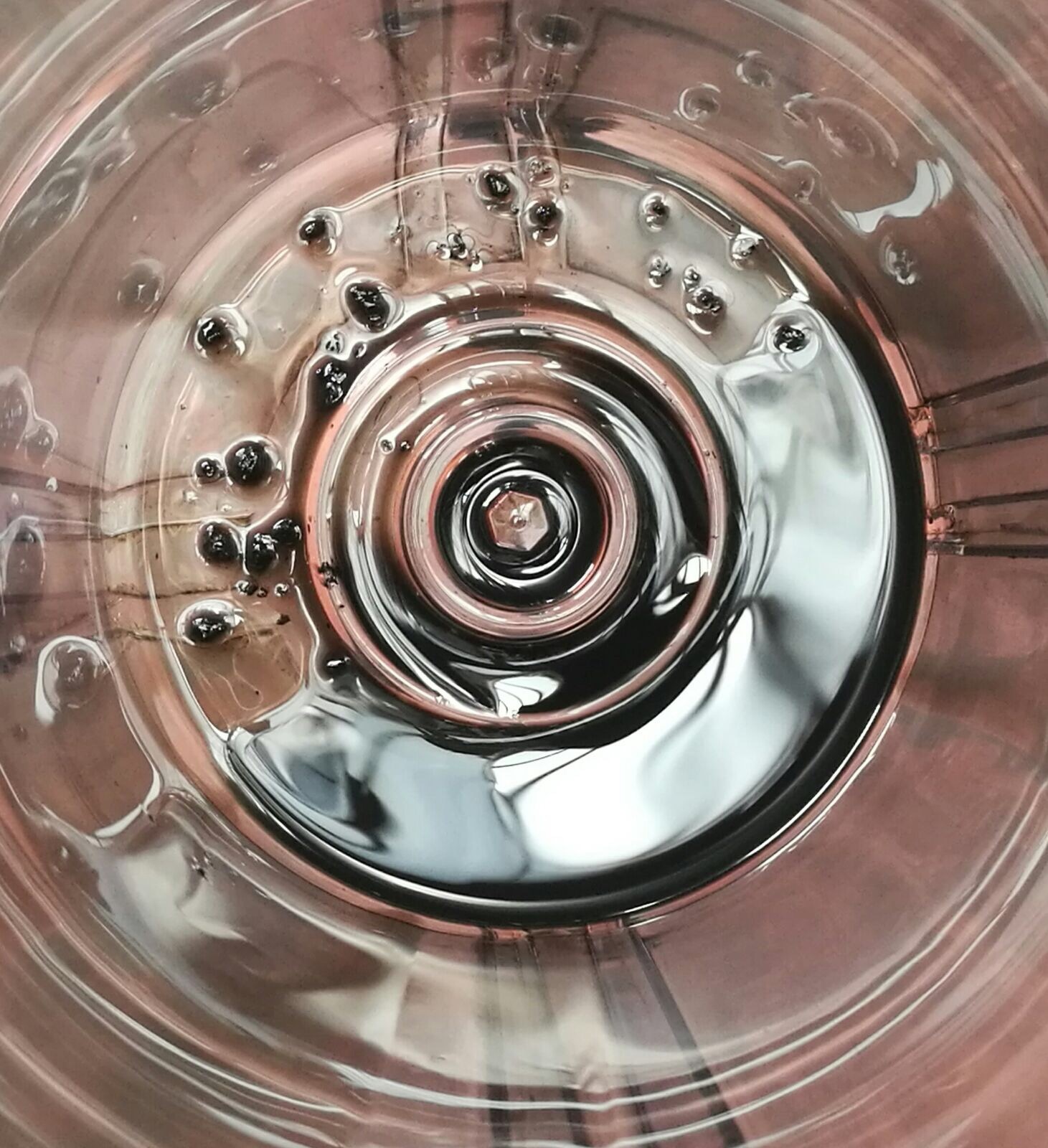 Pictures of a broken timing chain tensioner, extracted during an EDT Automotive engine clean, reveal the hidden contaminants lurking in our engines. The fragments were caught in the EDT engine cleaning machine’s filter, which is renowned for collecting up to half a litre of black sludge containing carbon, metallic particles and other contaminants.

“It just goes to show what would have otherwise been left inside the engine following a traditional oil flush and would have gone on to do untold damage to the engine.”

EDT’s unique system cleans the engine’s oil system, effectively preparing it to receive the new oil without any contamination from the residue normally left after conventional servicing.

The unit heats and pulses a light mineral oil in and around the engine’s oil system, breaking down the carbon, sludge and wear-abrasive material and vacuuming it out through the sump via a 1 micron filtration system.

The process is quick and fully automated, lasting just 13 minutes once connected, leaving the technician free to take care of other jobs around the workshop.