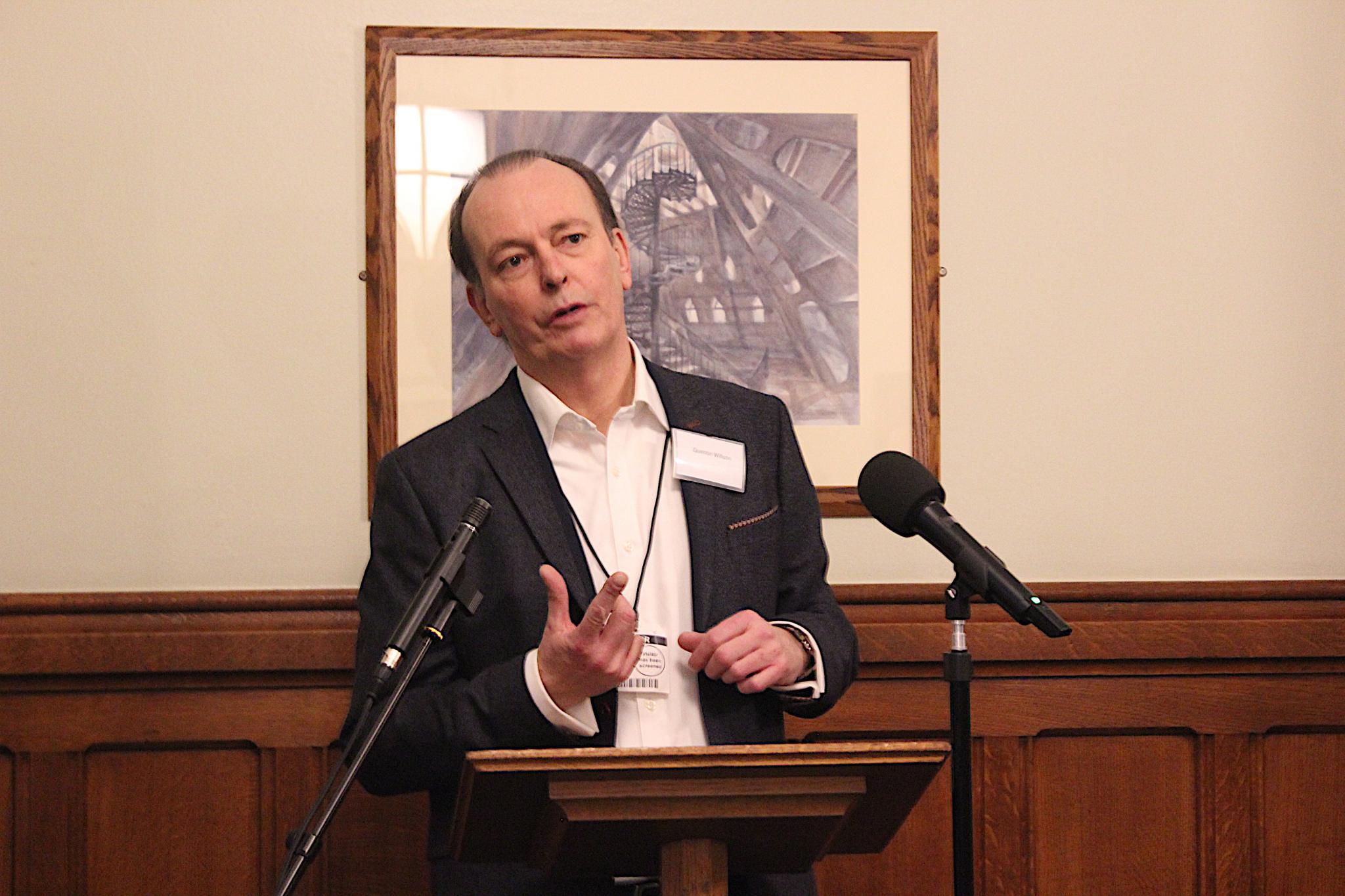 As well as the Right Honourable Sir Mike Penning MP, well-known motoring journalist Quentin Wilson made the case in support of PROF and its roadside safety objectives

One key outcome of the establishment of both PROF and the Roadside Rescue and Recovery APPG is that Sir Mike Penning committed to reviewing the safety of so-called “smart motorways”. His speech within the houses of Parliament at the launch of PROF saw the Sir Mike admit the information he had when he was one of the MPs that signed off on smart motorways did not reflect the correct situation.

One of the key differences is the distance between recovery bays, which has steadily increase between the planning and implementation stages of smart motorway roll-out. And because smart motorways have effectively replaced hundreds of miles of hard shoulder, this has a direct impact on the safety of those working at the roadside.

In response to this point, it must be said that smart motorways can display a red cross above a closed lane, many drivers ignore this and it is not easy to get Highways Agency approval for a lane closure.

Therefore, as well as well welcoming the review of smart motorways in general, PROF is lobbying the APPG and government in general regarding allowing the use of flashing read lights on recovery vehicles in order to increase their visibilities on increasingly busy roads. Red lights also distinguish recovery vehicles from the many amber-lit cones and often amber smart motorway matrix signs.