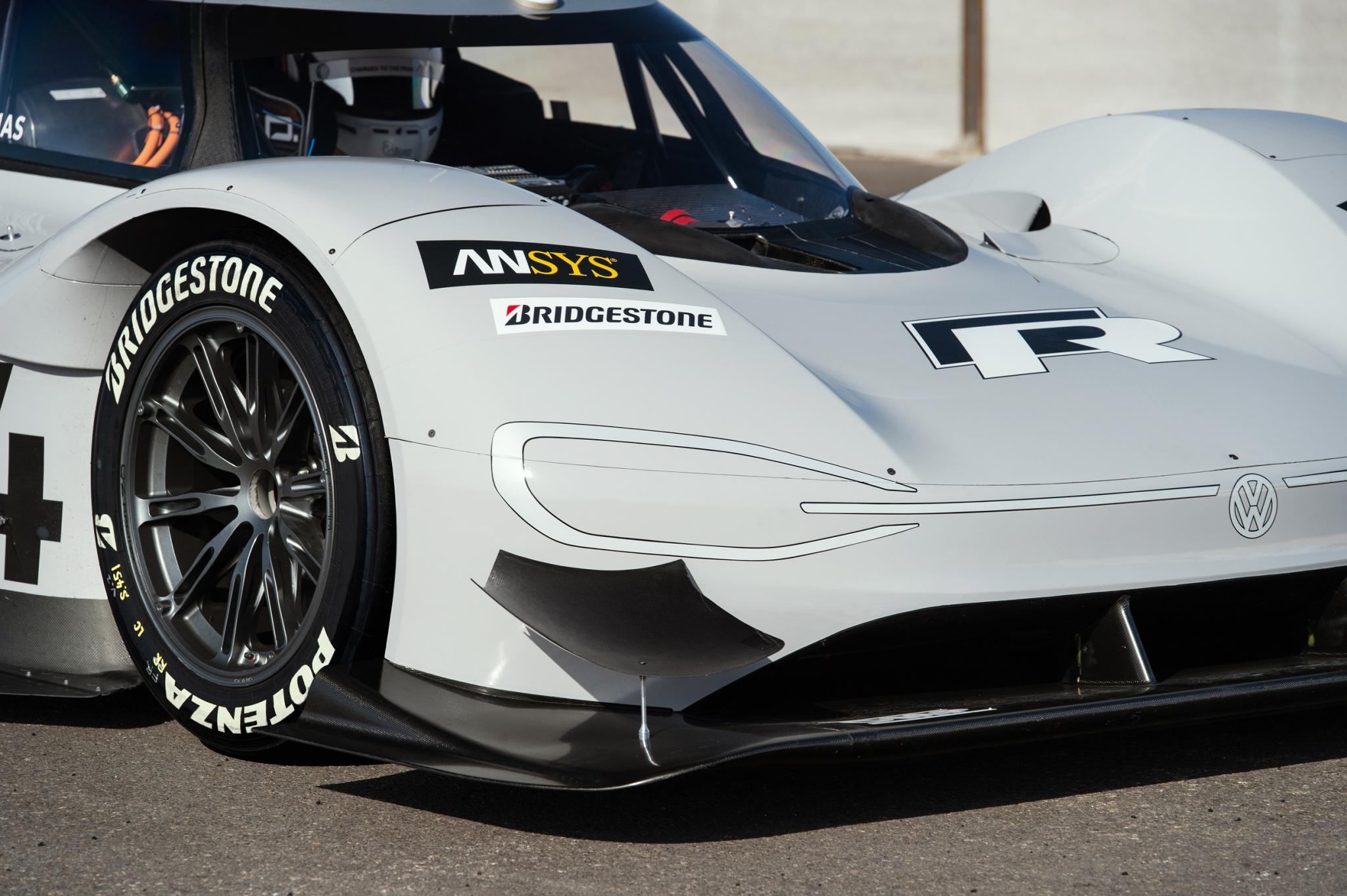 Bridgestone is supplying Potenza branded slick tyres as a new chapter in its Volkswagen supply partnership begins at the Green Hell of the Nürburgring. Volkswagen’s electric ID. R will aim to beat the lap record for electric vehicles on the Nürburgring Nordschleife in summer 2019. Bridgestone is a long-term original equipment tyre supplier for the firm’s production vehicles, and the new deal sees the companies expand their partnership into motorsport. The ID. R is the racing forerunner to the new ID. product family – Volkswagen’s wide range of purely electric vehicles to be launched from 2020.

“We are really looking forward to working together with Bridgestone in motorsport for the first time,” says Sven Smeets, Volkswagen motorsport director. “In attempting to crack the e-record on the Nordschleife, we want to underline the enormous performance potential of electric drive,” explains Smeets. Volkswagen has already set a new all-time record in with the ID. R at the famous hill-climb at Pikes Peak (USA) in 2018.

“Both brands have a real focus on future technology and innovation,” says Mark Tejedor, vice president original equipment at Bridgestone EMEA. “We have utilised our expertise in motorsport and electro-mobility to develop Potenza sports tyres that are specially adapted to the demands of an electric race car. The tyres deliver the confidence and the performance to help Volkswagen Motorsport break new lap time records.”

At 20.832km, 73 corners and an elevation change between the highest and lowest sectors of around 300 meters, the Nordschleife at the Nürburgring is one of the most challenging racetracks in the world. The Eifel region track was named the “Green Hell” by former Formula 1 world champion Jackie Stewart, who recorded arguably his finest grand prix victory in 1968. The current lap record for a purely electric-powered vehicle stands at 6m 45.900s, held by Briton Peter Dumbreck in the NIO EP9.