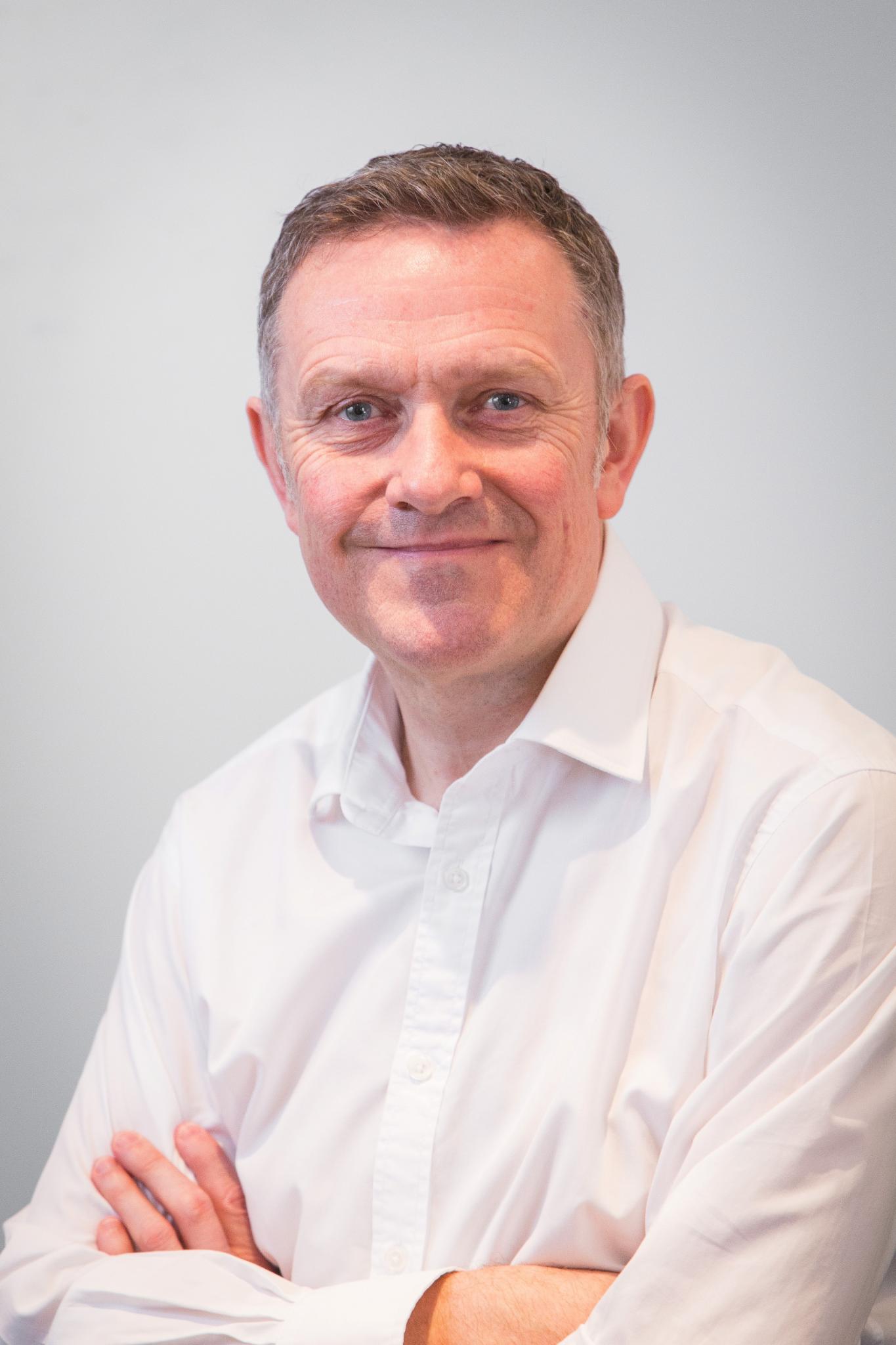 MWheels has promoted Matthew Mardle to chief executive officer (CEO), a role in which he takes responsibility for financial results and all day-to-day operations of the business. John Ellis, who originally founded the business over 30 year ago, takes the role of chairman, having been chief executive, and continues to be involved in the company’s leadership function.

Mardle joined the company in April 2016 as operations director after which he took the position of chief operating officer in November 2016.

During his time he has successfully overseen the renaming of the business to MWheels (previously Motor Wheel Service Distribution), the launch of a full European operation through German-based limited liability company MWheels GmbH and the implementation of the EU Roadworthiness Directives.

According to the company, he also played a central role in restructuring the technical, finance, sales, distribution and supply chain operations, all of which has ultimately delivered substantial year-on-year growth.