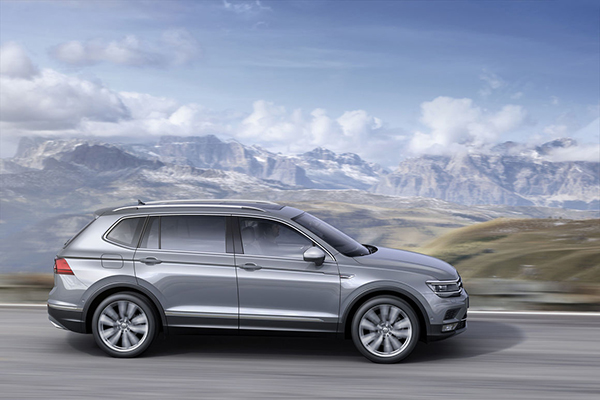 Hankook has increased its share of 18"-plus car tyre sales, including OE fitments such as the VW Tiguan

“Hankook Tire is happy to deepen its partnership with Volkswagen by supplying the Tiguan R-Line with our high-performance tyres,” said Hyun Jun Cho, head of Hankook’s OE division. “We are pleased that respected auto makers around the world value the tyres we produce, including the Ventus S1 noble 2.”

Hankook Tire and Volkswagen’s relationship dates back to 2001 when the company started to produce tyres for the Jetta. The partnership continued to providing OE tyres for Volkswagen Polo in 2003, and expanded to other Volkswagen’s popular models such as UP!, Beetle, Golf, Passat and many more.