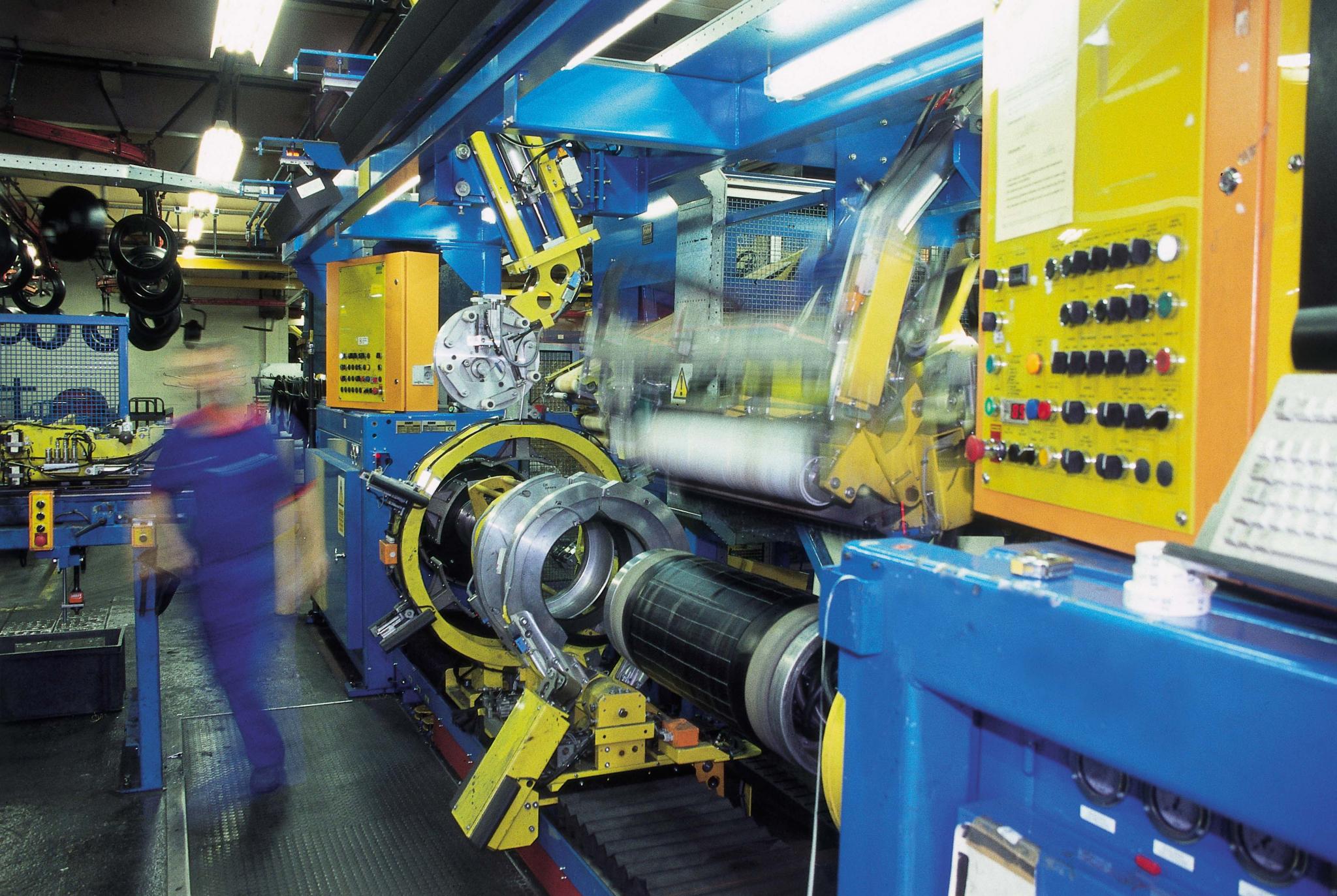 Cooper Tire Europe’s light vehicle tyre production in Melksham could wind up, should the proposals in the consultation process be implemented

Cooper Tire Europe is to enter a 10 month consultation period to decide the future of light vehicle tyre production at its Melksham, Wiltshire facility. News sources suggest that light vehicle tyre production currently in Melksham would be shifted to its factory in Serbia, pending the outcome of the consultation. The company states that the proposed change is a result of the “cost-competitive, globalised environment.” It adds that the Melksham facility “in its present form is not competitive within the Cooper global manufacturing network or the tyre industry at large.” It is Cooper Tire Europe’s highest cost production facility, and the company adds that it considers expanding or updating the facility to meet its light vehicle tyre needs to be “not economically feasible.”

Should light vehicle tyre production at Melksham be phased out, around 300 of 732 positions across Cooper Tire Europe could ultimately be made redundant, the company states. Cooper’s facility is the largest employer in Melksham, and the company adds that under its proposals the town would remain the home of Cooper Tire Europe’s headquarters, sales and marketing offices, Europe Technical Centre and materials business. It is expected that production of motorsports and motorcycle tyres would also continue in Melksham.

Jaap van Wessum, general manager – Cooper Tire Europe, said: “We know the prospect of making positions redundant is difficult for our colleagues and the local community to consider. Yet, for Cooper Tire Europe to thrive into the long-range future, remaining a large Melksham-based employer, and meeting our obligations, we must explore obtaining light vehicle tyres from locations other than Melksham.

“Pending consultation, if positions are made redundant, Cooper will remain committed to doing all we can to support those employees who may potentially be affected. We will be consulting with our recognised trade union, Unite, and other employee representatives, and have arranged additional support for affected colleagues, which will be available throughout this process. In addition, we will work closely with Wiltshire Council and the Department for Work and Pensions to provide the best possible support to our colleagues and community.

“It is essential for Cooper to be globally competitive in the tyre industry. To deliver on our strategic growth objectives, we must produce quality light vehicle tyres in high volumes and at a competitive cost. Unfortunately, the Melksham site is an older, smaller facility that does not offer economies of scale and it is the highest cost facility in the global Cooper network. Due to facility age and location in the centre of town, it is our current view, subject to consultation, that it is not economically feasible to modernise or expand there for light vehicle tyre production.

“It is important to underscore that if we ultimately cease light vehicle tyre production in Melksham, Cooper is not leaving the Melksham community. It is the home of Cooper Tire Europe’s headquarters, sales and marketing offices, Europe Technical Centre, and materials business. We plan to continue manufacturing specialised motorsports and motorcycle tyres at the Melksham plant. If redundancies occur, Cooper Tire Europe will still employ hundreds locally and continue to honour its existing obligations.”

Cooper has set up a support website for those affected by the news at: www.ctemelkshaminfo.co.uk. Cooper Tire Europe has engaged LHH Penna for “career transition” support. The consultant will be at Melksham to provide support and advice to employees. Should the company’s proposals be implemented, support “would include coaching, careers advice and workshops to develop specific skills and capabilities.”

Cooper Europe adds that Avon motorsports and Avon motorcycle production is expected to stay at Melksham.