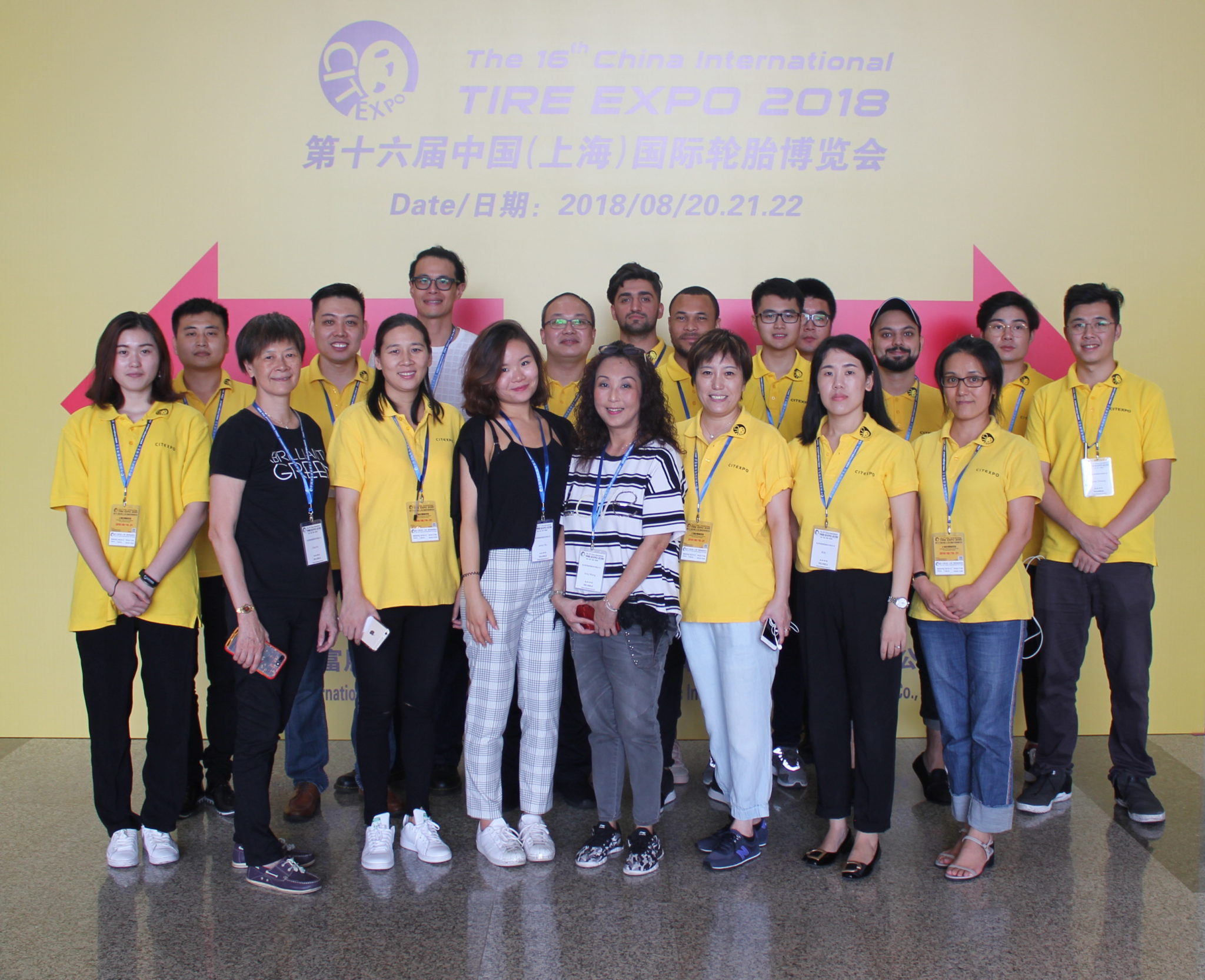 Visiting CITExpo in 2018 had the potential to be a gloomy affair. A trade show that has specifically targeted medium-sized tyre Chinese manufacturers as a gateway for raising global interest, the trading environment in major export markets in Europe and North America have not been the most hospitable, with tariffs or anti-dumping duties affecting various product segments. In the UK, we heard from a major Chinese truck tyre importer that business had effectively been put on hold with the announcement that the EU was imposing tariffs in May. Pressure had also been mounting domestically, as the Chinese government moved to bring a halt to production at factories it considered to be too polluting, which led to upstream supply chain problems, as raw materials suppliers to the tyre industry were among those affected.