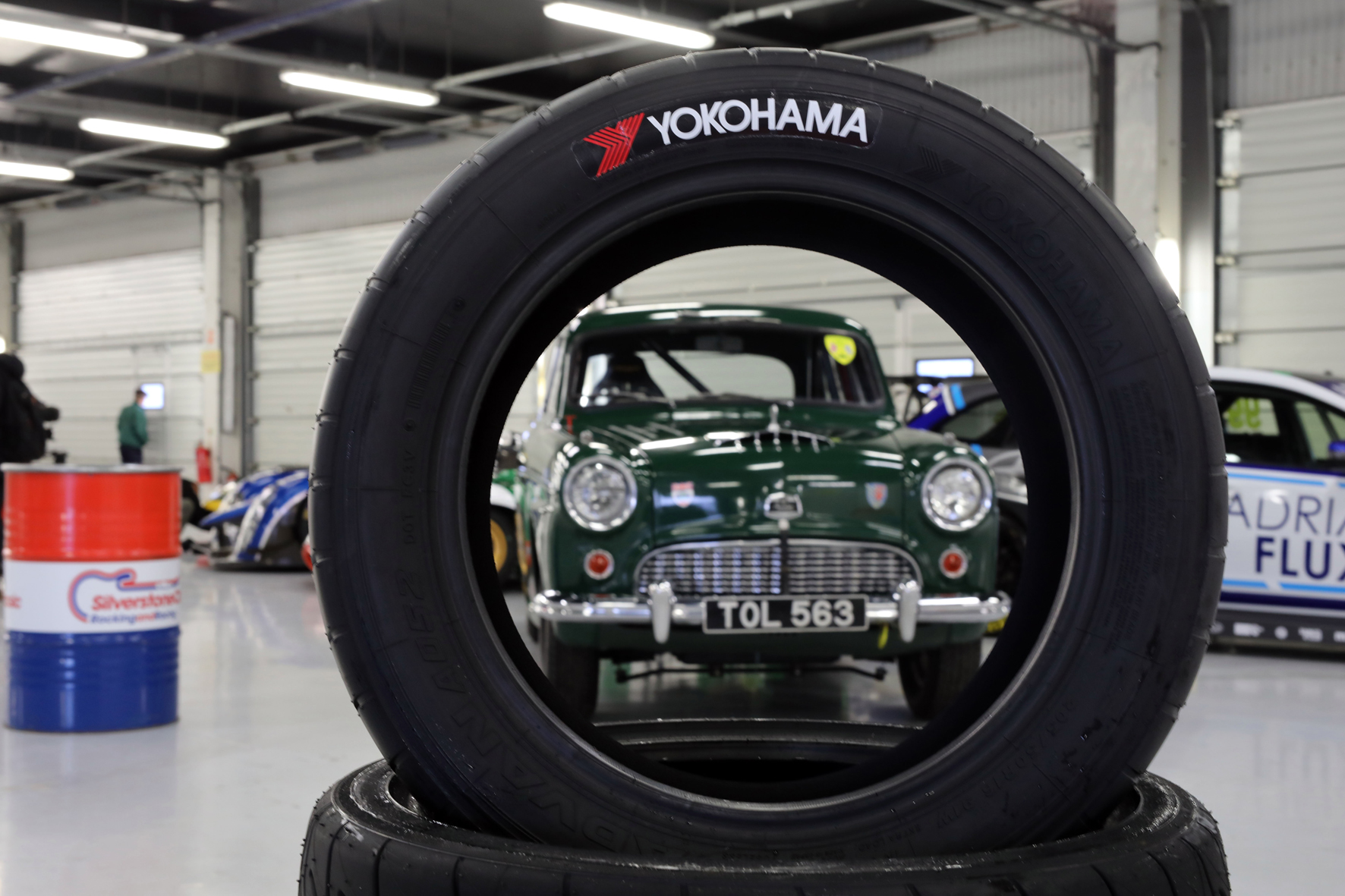 Yokohama makes its debut at the Silverstone Classic on 20-22 July, also marking the 30th anniversary of the manufacturer’s UK distributor

Yokohama will present a host of high-octane entertainment in its debut as the official tyre partner of the Silverstone Classic this weekend. The event will also mark the celebration of Yokohama’s UK distributor, Yokohama HPT’s, 30th anniversary in the UK.

Starting on Friday 20 July, more than 100,000 fans are expected at the Northamptonshire circuit over three days as the world’s largest classic motor racing festival roars into action.

The tyre manufacturer will also exhibit its latest range of road and race tyres as well as giving an exclusive preview of its range of hobby tyres. These products are manufactured to modern standards for classic cars. They will be demonstrated on a 1989 Porsche 911 and an original Ford Sierra Cosworth RS500 press car.

Furthermore Yokohama will display the Hyundai i30 N TCR currently being raced by Lewis Kent in the inaugural TCR UK series; the BMW M3 raced in the BTCC by Alan Minshaw in the 1990s; and the very latest David Brown Automotive Speedback Silverstone Edition, reflecting the company’s strength in heritage and current motorsport and original equipment approvals.

Why are there so many different motor oils? – Liqui Moly