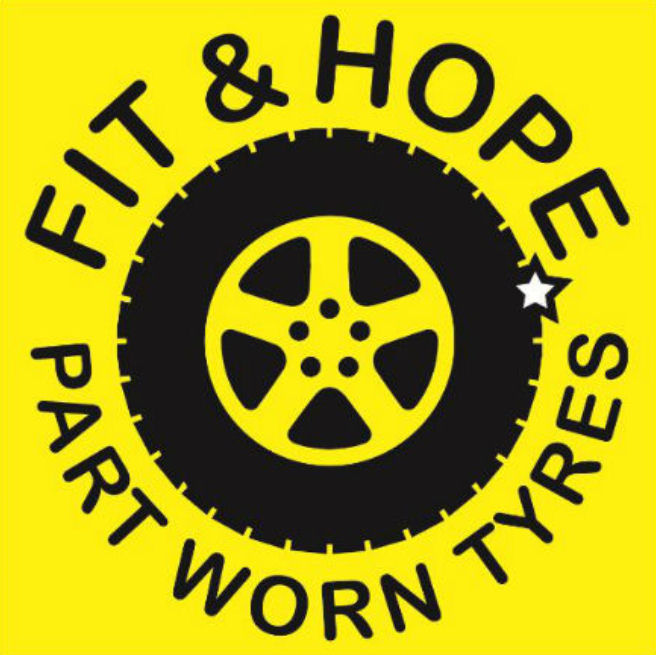 Even though there are clear regulations surrounding the sale of part worns, TyreSafe says that investigations it and Trading Standards carry out consistently uncover an alarming number with poor puncture repairs, internal damage and even nails in them. To highlight this sorry state of affairs, the tyre safety organisation has produced a video – welcome to ‘Fit & Hope’ part worn tyre sales. All the tyres featured in Fit & Hope were bought from part worn retailers or seized during TyreSafe and Trading Standards’ joint investigations.

The true-to-life experience of buyers in the video was further reinforced during a recent activity TyreSafe carried out with Police Scotland, Trading Standards, the Scottish Environment Protection Agency and BBC Scotland. During the raid of one premise, 23 tyres were seized with a range of potentially lethal defects including one tyre with an embedded socket in the tread, another with a six-inch nail and many others with severe internal damage.

While the sale of part worn tyres is legal in the UK, TyreSafe strongly recommends buying new tyres. Furthermore, although buying a part worn tyre is legal, the law is very clear about the status and condition that second-hand tyres should adhere to. The Motor Vehicle Tyres (Safety) Regulations 1994 (reg. 7.), which is part of the Consumer Protection Act, states that it is an offence to sell part worn tyres that do not meet key requirements:

• They must be stamped must be permanently and legibly with ‘PART WORN’ in letters at least 4mm high on the sidewall. This is to confirm the tyre has been properly inspected and, in the opinion of the seller, is safe and legal to sell
• They must have a minimum of at least 2mm tread left across the full breadth of the tread and around its entire circumference
• They should be free of cuts, bulges or lumps
• No plies or cords should be exposed
• Tyres must have passed an inflation test prior to sale

More than five million part worn tyres are sold each year to motorists in the UK – despite, comments TyreSafe, widespread concern at their safety and of the competence of retailers. The safety organisation shares that recent investigations have found as many as 94 per cent of the tyres tested do not comply with current regulations and 58 per cent have safety-related defects.

“Unfortunately, each time TyreSafe carries out an investigation to monitor how part worn tyres are sold in different regions of the UK, the findings remain worryingly similar,” said Stuart Jackson, TyreSafe chairman. “Part worns are regularly being sold by retailers who, at best, do not fully understand their obligations under the law, or, at worst have little concern for the safety of those buying their tyres.

“All too often part worn means part safe, so TyreSafe recommends you don’t fit them and hope but buy new tyres as you can be sure of their safety.”