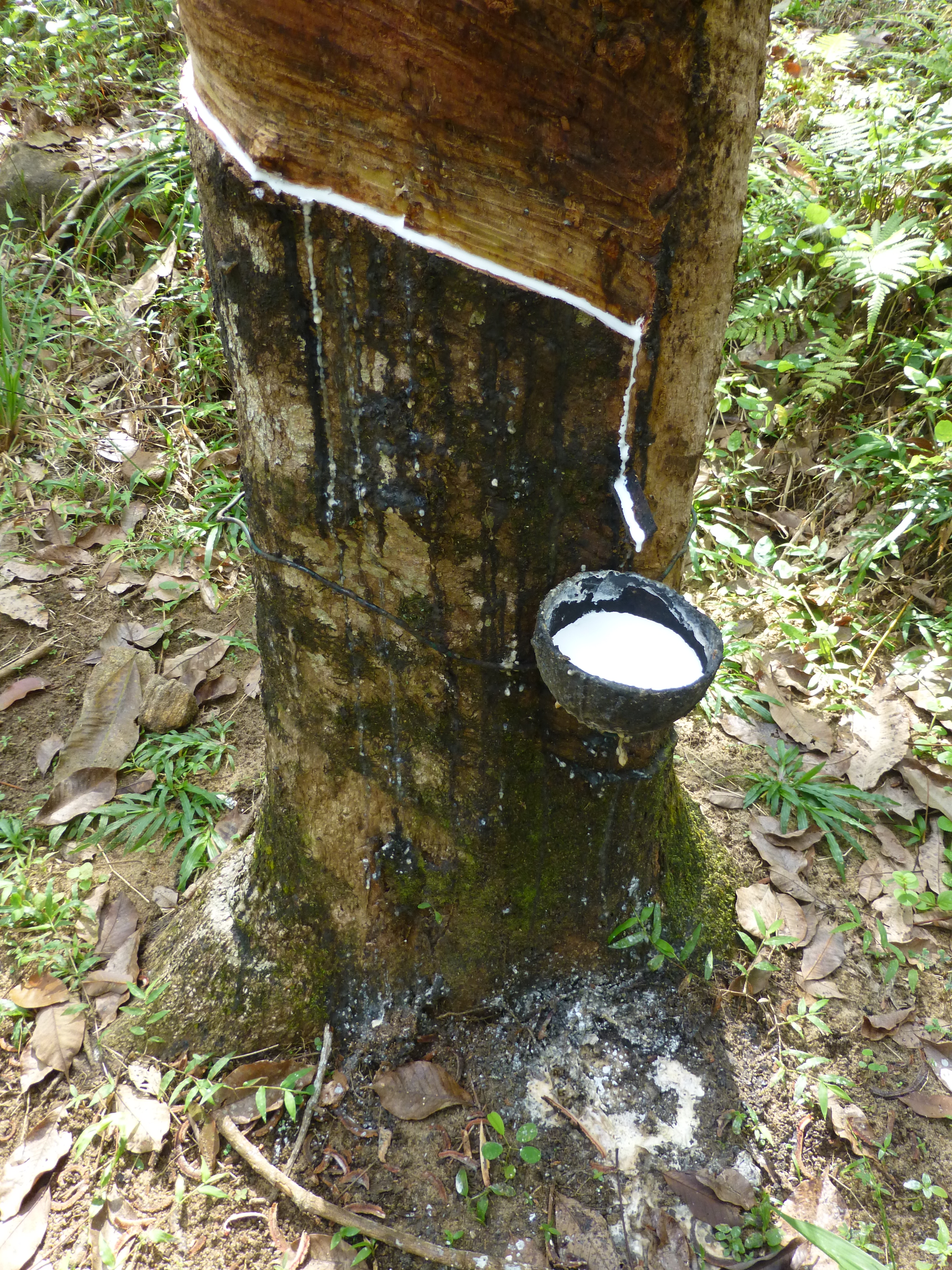 While the Sri Lankan rubber sector is aiming to become $3 billion a year industry by 2020, the even great goal is to raise this a further 50 per cent to $4.5 billion by 2025

The Sri Lanka Association of Manufacturers and Exporters of Rubber Products (SLAMERP) celebrated its 31st Annual General Meeting (AGM) at Cinnamon Grand Colombo on the 16 January 2018. The association was inaugurated in 1985 in order to offer “comprehensive representation, advocacy and to champion to all manufacturers and exporters of rubber products in Sri Lanka”.

Prabhash Subasinghe was re-elected chairman of SLAMERP for the third consecutive year during the association’s 2017 AGM. Subasinghe opened his address with gratitude and observations about the progress and growth of SLAMERP members in 2017 as well as foresight for 2018. The turnover of Sri Lanka’s rubber industry currently stands at approximately US$1 billion. The majority of this turnover is contributed by SLAMERP members. In 2017, it is estimated that Sri Lanka recorded rubber product exports worth US$855 million. This reflects year-on-year growth of approximately 11 per cent. Subasinghe however pointed out with disappointment that rubber production in the country grew only 7 per cent to 85,000 tons in 2017: “The local demand for rubber is almost 130,000 tons, this creates a major shortfall and inefficiency”.

He went on to speak on the championing efforts of the association, SLAMERP had successfully engaged with the Government of Sri Lanka in a number of key discussions with the aim of removing obstacles and assisting with industry growth. In 2017, Sri Lanka had to face an Anti-Dumping and Countervailing Duties (CVD) charge imposed by the USA for pneumatic OTR tyres. SLAMERP took immediate action in response to this claim and it was with the assistance and support of the Government of Sri Lanka, the Department of Commerce and the Attorney General’s Office, that they were able to minimize the consequence of this anti-dumping charge.

Subasinghe spoke in depth about the Rubber Industry Master Plan, the brain child of The Sri Lanka Society of Rubber and the Rubber Secretariat, and which has been endorsed by the government.

SLAMERP’s chairman then took time to stress the critical activities that need to be implemented in order to make the rubber industry Sri Lanka a $3 billion industry by 2020: “Sri Lanka needs to be known as a serious player in raw material production, there is no question that our overall rubber production needs to increase, moreover, all of us in this room must take necessary action to fully execute the vision and actions laid out in The Rubber Industry Master Plan.”

Guest of honour, the Hon. Eran Wickramaratne, the current State Minister of Finance and member of Parliament of Sri Lanka, underlined that the rubber industry has made a tremendous contribution to the country since its inception in 1876 and is becoming a pioneer in the natural rubber industry in Asia, as of now Sri Lankan natural rubber has become an industrial raw material with global significance, its economic benefit has been significant in attracting investment, job creation and raising foreign exchange earnings.

Hon. Wickramaratne further stated “Friends, our national unity government envisions an export orientated economy in our development strategy. The ministry of plantation and industries will collaborate with various stakeholders to implement Sri Lanka’s Rubber Industry Master Plan for the period 2017 to 2026. The master plan targets achieving an annual gross industry turnover of nearly $4.4 billion by 2025. This requires an investment estimated at over $1.5 billion over the medium term to augment the existing investment to reach such potential.

“The rubber industry has untapped potential and I am happy that our government is determined to ensure that we make the most of what we can in this industry, we are committed to strengthen the industry by providing critical industry infrastructure upon demands of the private sector.”

The government minister highlighted the importance of the Sri Lankan solid tyre sector: “I’m impressed with the performance of the rubber industry, Mr. Subasinghe mentioned that we are the world’s leading solid rubber tyre manufacturer, with market share of over 60 per cent, we must now raise the ante in other areas, I also just heard that we are going to soon have an agricultural rubber tyre production centre in Sri Lanka, I am sure that we now moving in the right direction.”

Dr. Sisira Ranatunga also took the opportunity to make a presentation on the Finite Element Analysis & Simulation Centre [FEASC], one of the 25 projects included in the Sri Lanka Rubber Industry Master Plan. This project will provide the necessary support in enhancing the rubber industry’s technical capabilities, in order to produce high value-added products, the project objectives include developing necessary skills via the use of FEAS for modelling and simulation of rubber products and other items. In full support of this project, the government has granted an investment capital of LKR 50 million. Dr. Ranatunga spoke of the possibilities that this renowned technology could contribute to various industries such as defense, aerospace, automobile etc. thereby promising great potential compared to other conventional industries in the country.

The chairperson of the Export Development Board (EDB), Ms. Indira Malwatte gave her input on the Chairman of SLAMERPs note with respect to the lack of a skilled labour force in the labour industry, she added that the Export Development Board collaborated with SLAMERP arranged many International training programs for personnel in the Rubber Industry. Over 100 personnel from the Rubber Industry attended the University of Cochin to be trained in Advance Rubber Technology. Training was arranged in the United Kingdom for 10 senior personnel from the Rubber Industry for Technical Training and Exposure at the Abdul Razak Research Center UK. She further gave her views of opportunities for the rubber industry, “The automobile controlling sector, even though limited in production, could be identified as a niche market that could utilize rubber from Sri Lanka.”