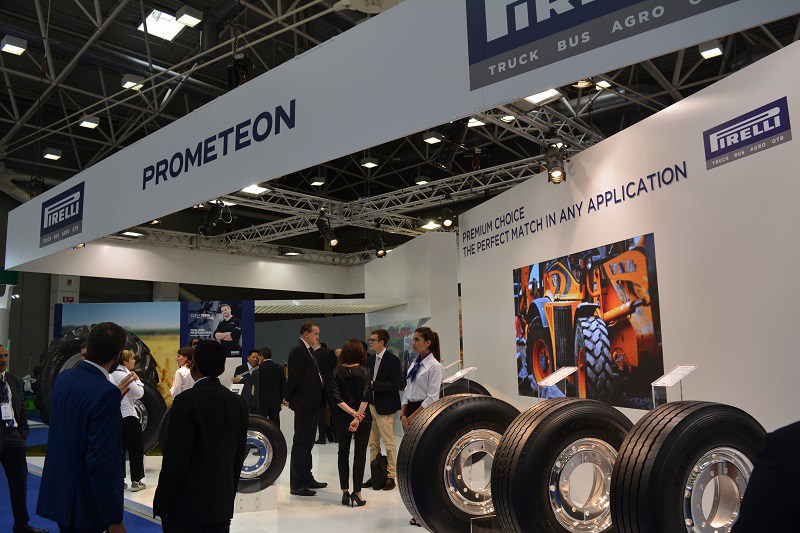 The integration of Prometeon Tyre Group (the former Pirelli Industrial business) and Aeolus Tyre Co. Ltd has stalled after Aeolus’ pending acquisition of a 90 per cent stake in Prometeon failed to gain overseas acquisition approval from Chinese authorities before the 31 December 2017 deadline.

However, TP Industrial Holding – the company which owns 52 per cent of Prometeon – reiterated its strategic interest in pursuing the integration of Prometeon and Aeolus. According to a Prometeon statement, this integration “is already in progress and joint teams are already working on commercial and operational activities.”

Furthermore, “the integration process will continue in an appropriate time-frame in accordance with the law and regulations” the Prometeon statement added.

Prometeon Tyre Group, formerly Pirelli Industrial, heads the group that manufactures and commercializes Pirelli branded Truck, Bus, Agro and OTR tyres. 4 factories (2 in Brazil, 1 in Egypt and 1 in Turkey) make up the Group’s production structure and two R&D centers in both Milan and Santo Andrè, Brazil, represent the heart of the product portfolio innovation. Until March 2017 the business operated within the Pirelli Group. Prometeon Group is 52 per cent owned by TP Industrial Holding (which is itself 100 per cent owned by Marco Polo International Italy), 38 per cent by CINDA (a Chinese International Investment company) and 10 per cent by Aeolus (a Chinese company active in the production of Industrial tyres).

TP Industrial Holding is entirely held by Marco Polo International Italy Spa, the company formed for the partnership between CNRC (which indirectly controls 65 per cent of the company share capital), Camfin (with 22.4 per cent)

and Long-Term Investments Luxemburg (with 12.6 per cent). CNRC is the tyre and rubber subsidiary of ChemChina Group.