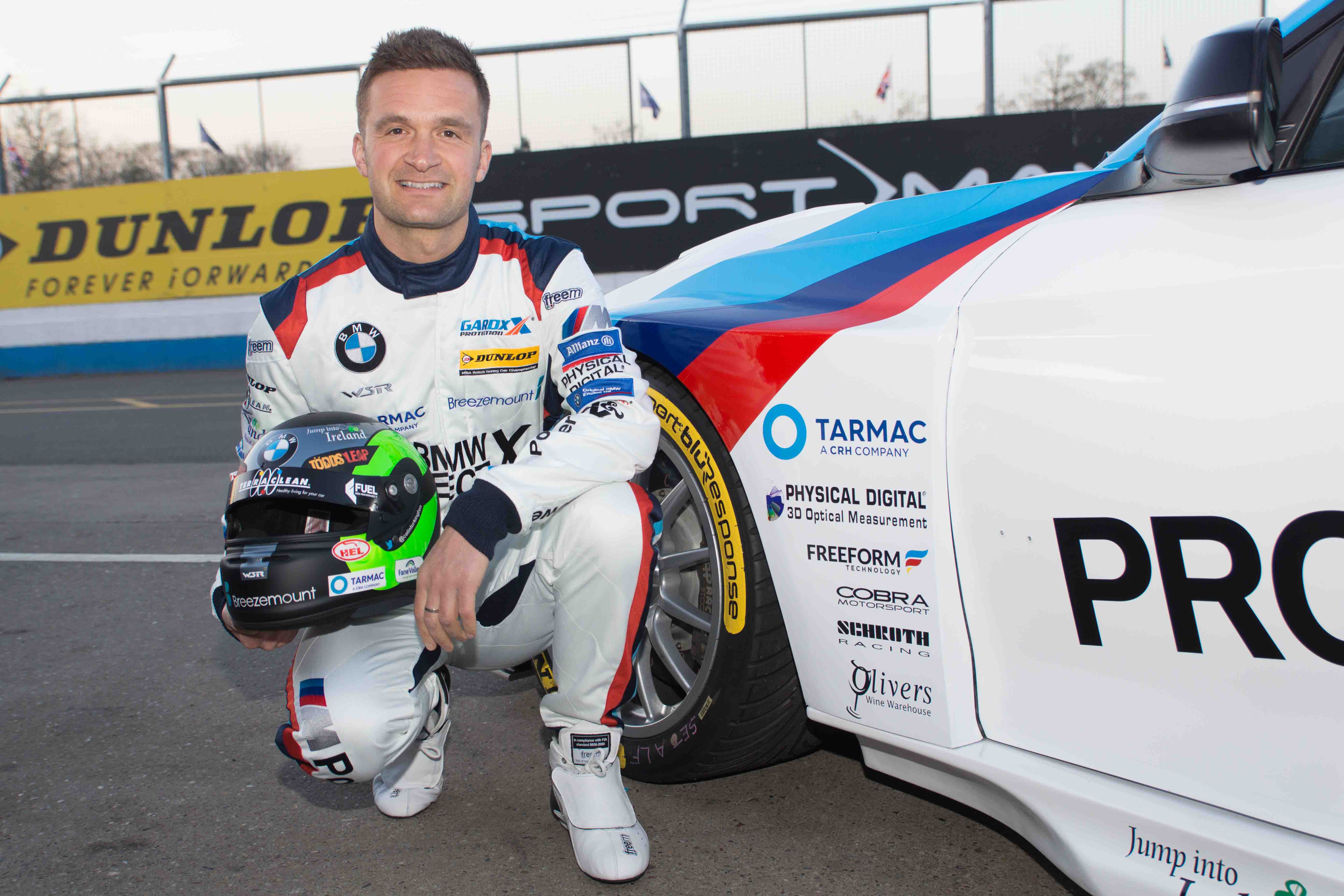 Turkington enjoyed another successful season last year with TerraClean’s full support, just missing out on being crowned 2017 champion after being forced to retire in the final race and finishing second in the drivers’ overall standings.

Turkington said: “I’m delighted to be brand ambassador for TerraClean once again and I am thoroughly relishing the prospect of a new season working with them. The nationwide network of TerraClean service centres are extremely supportive of myself and the team and have a presence at every race weekend.”

Phillip Dowd, Randstad sales director, said: “With around 40,000 track-side crowds and live coverage on ITV4, the BTCC offers us a great platform for brand exposure and the best all-round package for building awareness of our growing network of TerraClean service centres. What’s more, we’re delighted to be once again supporting such a renowned champion as Colin, and we wish him every success for 2018.”

Turkington will once again be competing for Team BMW when the new season kicks off at Brands Hatch on 8 April.

Total and Temot in distribution partnership