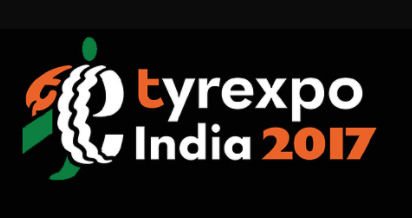 The three-day Tyrexpo India trade fair concluded yesterday, and organiser SingEx Exhibitions reports the attendance of 2,017 trade visitors at the show in Chennai. There they met with close to 80 exhibitors from 30 countries and participated in added-value programmes such as the TyreTalk/GarageTalk seminars and Tyrexpo/GarageXpo technical workshops. SingEx comments that the seminars and workshops were well received.

Next year’s Tyrexpo India will take place in New Delhi between 19 and 21 June.