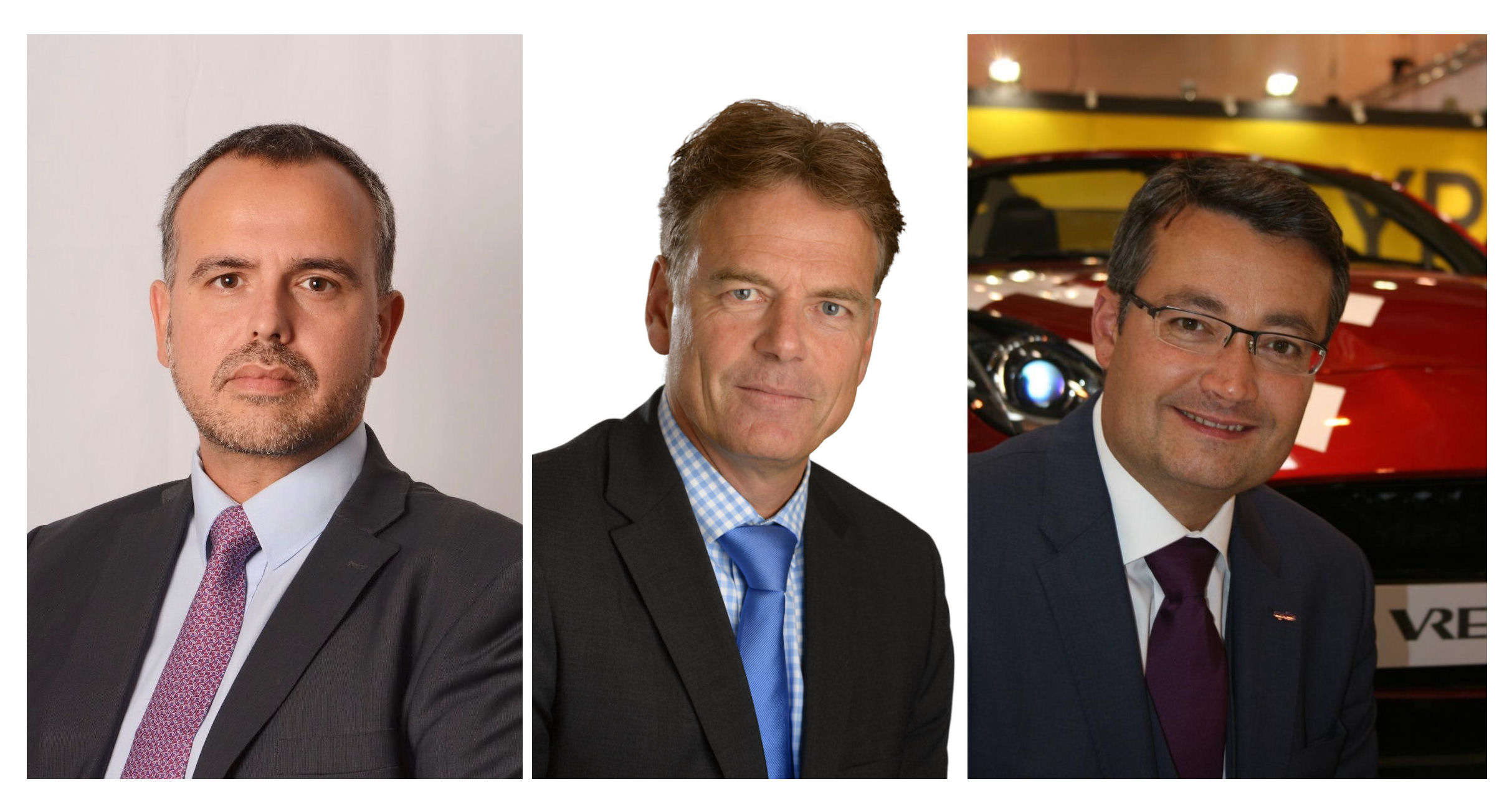 A number of key changes are being made to Apollo Vredestein’s European sales organisation, and the tyre maker has named three new cluster directors who will each take responsibility for a group of countries within the Apollo Vredestein network. The directors will be directly responsible for the implementation and execution of the company’s sales and distribution strategy within each respective ‘cluster’ of national markets.

Dimitrios Papadopoulos joins Apollo Vredestein from Goodyear Dunlop Tires Operations and has been appointed cluster director for North West, the region covering the UK, France, Spain and the Nordic countries. Papadopoulos brings with him almost ten years of experience in tyre sales, having joined Pirelli as key account manager for the Nordic region in 2004. He took on the role of key account manager for Goodyear Dunlop Tires Nordic in 2008 and held a number of positions at Goodyear, ultimately being appointed sales manager international fleets and retail accounts consumer for the EMEA region in May 2013.
Paul Eidhof has been with Apollo Vredestein for seven years and previously served as the country manager for the Netherlands. He has now been promoted to his new role as cluster director BeNeLux. Thomas Körpert, an 18-year veteran of the tyre maker who most recently served as Apollo Vredestein’s country manager for Austria, has now been appointed cluster director Central-East Europe. In this new role, Körpert will be responsible for Germany, Austria, Switzerland, Hungary and Poland.

“These appointments illustrate both the depth of talent within Apollo Vredestein, our philosophy of giving our employees opportunities to grow and our determination to supplement the sales force with the best people available for the role at hand,” comments Matthias Urban, head of sales Europe, to whom all three new cluster directors will directly report. “With their strong experience, they will help us to accelerate our strategic growth plans and further build both the Apollo and Vredestein brands in Europe.”