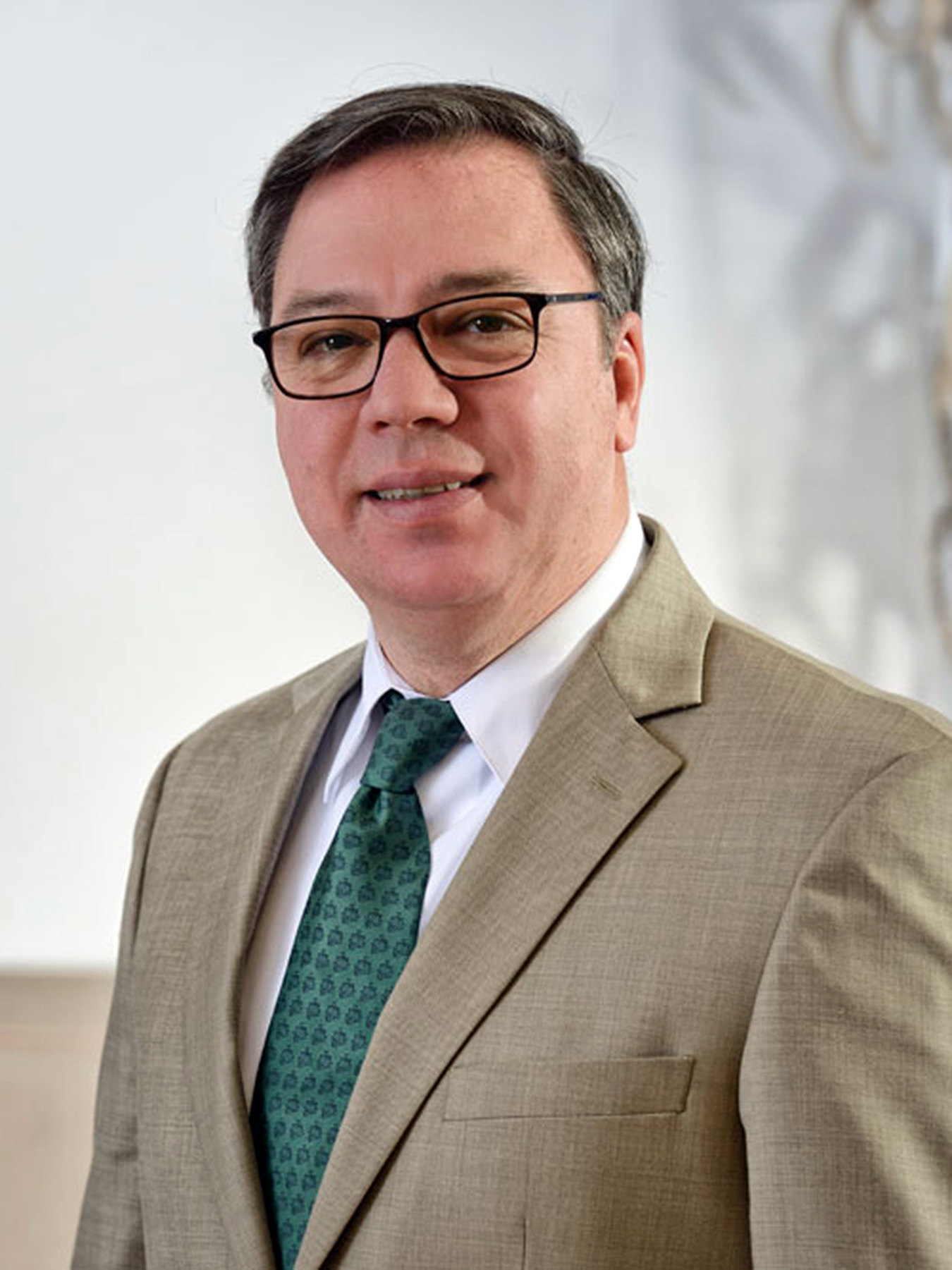 Cooper Tire & Rubber Company has appointed ex Apollo Verdestein European president Luis Ceneviz as its managing director – Latin America Tire Operations effective 1 March 2015. In this new role, Ceneviz will be responsible for the company’s business throughout Latin America, including Central and South America, as well as Mexico, where Cooper has a sales and marketing organization and participates in a joint venture tyre manufacturing operation near Guadalajara. He will report to Brad Hughes, Cooper’s chief operating officer.