You are here: Home1 / News2 / Editorial/Comment3 / The ethics of tread depth 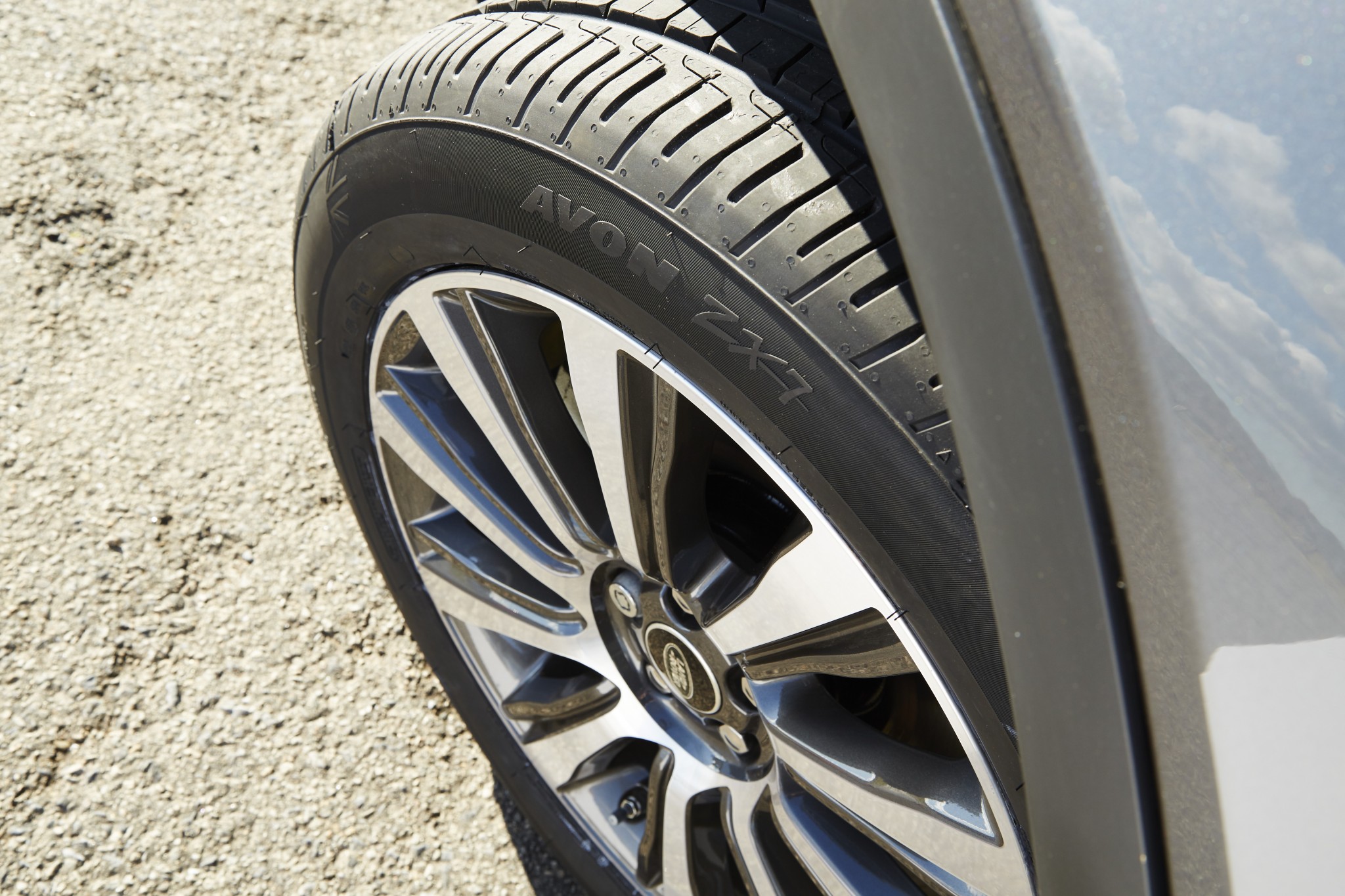 At the end of last year, during the Paris Motor Show, Michelin reaffirmed its position on tread depth. The leading French tyre manufacturer believes a tyre should perform well throughout its whole life. And seeing as the European legal tread depth limit is 1.6mm, this means all the way down to this particular tread depth. Taken in isolation, this is a strong argument that basically no-one would contradict. So why did we immediately receive strong feedback from companies and associations? What are the counter arguments? And what are the implications of adopting such a stance?

The resurgence of the focus on tread depth is based on the knowledge that, taking Europe as a whole, most people change their tyres at around 3mm. Indeed, an Ernst & Young (EY) report citing a study published in 2014 in the journal Tire Science and Technology found that the average and median tread depths of removed tyres are 3.1 and 3mm respectively. But the report also found that changing tyres at 3mm instead of 1.6mm “is not inevitable” and such a move would cost EU drivers an extra 6.9 billion euros a year in “unnecessary tyre purchases and additional fuel consumption.”

Written under the heading “Planned obsolescence is not inevitable: Environmental and social impacts related to the generalisation of the removal of tyres at 3mm tread depth across the European Union,” the EY report found that in practice European drivers are incentivised to change their tyres at 3mm by some stakeholders. The problem, from the report’s perspective, is that it is “difficult for motorists to assess the exact performance of their tyres throughout the entire lifespan.”

Furthermore, the EY report argues that accident data is not conclusive when it comes to supporting a regulatory change from 1.6mm minimum tread depth to 3mm. Citing a 2014 TNO report for the European Commission, it said: “The accident data used in the current study however indicates no benefit in terms of reducing the number of accidents by increasing the minimum tread depth…The results of the study suggest that 1.6mm could be a suitable level based on existing national legislation in member states.”

There was even the suggestion that changing at 3mm could push consumers towards budget tyres: “In case of an increase of the minimum tread depth, tyres have to be replaced more often. The resulting increase in costs can lead vehicle owners to not invest in tyres with a long-term performance due to budget constraints. If tyres with a short-term performance are preferred due to cost considerations this will negatively impact driving and traffic safety,” according to Thomas Burkhard, vice-president of VUFO (an institute for Traffic Accident Research). (See High Performance Tyres on page 26 for further details on Michelin’s stance).

Therefore, Michelin offers a number of ethical arguments in favour of putting the emphasis on whole-life performance: money is wasted by changing tyres at 3mm; resources are likewise wasted; and the whole concept of a 3mm-change driven market is pushing consumers towards tyres that are lower cost and offer variable performance during their lives.

While Michelin’s renewed interest in tread depth reflects a longstanding policy position at the company, the subject also gives voice to tacit arguments with competitors – especially those advocating tyre change at 3mm. In short, Michelin is pre-empting and – to some extent – maneuvering around the pro-3mm position with its own particular line of discourse. The single problem is that high quality tyres running with 3mm treads do outperform any tyres with 1.6mm treads in terms of aquaplaning in water over 1.6mm – and this safety perspective is a clear ethical argument in the opposite direction.

But this is not the only counter argument. There are also questions of regional variations in real-life tread-depth data and the potential fuelling of the part worn market. Some of the voices that immediately rose in opposition to Michelin’s stance point to the fact that different European markets change their tyres at different tread depths. The UK is a particularly clear example of where tyre change tread depths are nothing like 3mm and very many are below the legal limit of 1.6mm. The argument is that if drivers are not changing their tyres quickly enough in a supposedly “incentivised” market, what would they do if messaging changed in favour of tyres still perform at the legal limit?

There is even the suggestion that such arguments fuel the part worn market because they lead drivers to believe that quality performance is still available on used tyres – even those sold at 3mm. However, the fact that tyres changed at 3 or 4mm in Europe supply the part worn market in the UK would seem to suggest the opposite. If European drivers all used their tyres down to 1.6mm, there would be nothing to be sold as part worn in the UK.

Therefore, it comes down to an ethical evaluation – do Michelin’s safety and sustainability arguments outweigh the opposing safety and marketing arguments? But in many ways, tread depth is something of a misnomer both for those who say we should change at 3mm and for Michelin. Really the argument is all about whole-life quality. Something that everyone agrees on. The problem is that arguing in favour of “whole-life” quality reveals some surprising outcomes and is so amorphous that it all gets boiled down to competing arguments about tread depth.

Wanli Tire to spend $1 billion on US plant